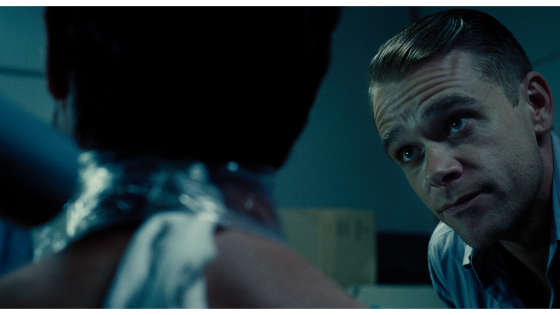 Nick Stahl stars as ruthless Russian gangster Yuri alongside Michael Huisman and Luke Bracey in the upcoming thriller, American Dream.  Directed by the legendary cinematographer Janusz Kaminski, who shot movies like Saving Private Ryan and Schindler’s List for Steven Spielberg, American Dream follows two brothers, played by Huisman and Bracey, who are trying to get a construction project underway.  Desperate for cash, they go to Yuri, who offers a massive amount of cash but deadly consequences if it’s not paid back.  The brothers decide to refuse the offer but Yuri gets angry and seeks to take over the construction project from the brothers, forcing them to figure out how to fight back.  The movie is out on DVD, Digital and On Demand on January 12th next year and you can check out the trailer below.