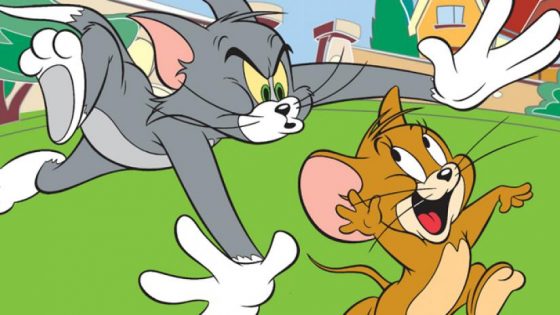 The iconic animated duo of Tom and Jerry make their big-screen return next year, although this first trailer doesn’t really give the best impression.  Tom and Jerry are now weird CG creations made to look like their classic animated versions and Jerry has taken up residence in one of the fanciest hotels in New York City.  This causes a potential issue for a massive, high-profile wedding that is happening, and the hotel’s new event planner, Kayla (Chloe Grace Moretz) hires Tom to try and solve the situation.  Michael Pena, Ken Jeong, and Rob Delaney co-star and, man, it looks rough.  It doesn’t really seem like Tom or Jerry are ever in the same space as their human co-stars and the fact that there are other animated creatures besides the duo just raises more questions than answers.  Tim Story, who directed the first two Fantastic Four movies and the Ride Along movies, is directing and the movie has a March 5th, 2021 release date as of right now.  Check out the trailer below.

Dance Gets Disturbing in the New Suspiria Trailer