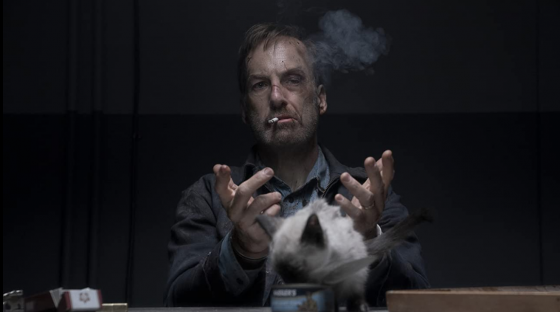 As the theatrical industry continues to recover, the box office numbers continue to increase and Nobody had one of the strongest openings since the pandemic started last year.

Nobody opened to $6.7 million, which is not far off from director Ilya Naishuller’s previous movie, Hardcore Henry, which opened to $9.3 million in 2016.  Nobody was obviously not close to similar movies like John Wick but even half of those movies’ openings in the current climate is a win and maybe we’ll see more Bob Odenkirk kicking ass in the future.

Raya and the Last Dragon dropped to second place with another $3.5 million.  The movie has made $28.4 million so far for four weeks out domestically and $62.1 million internationally for $90.5 million worldwide, which is in addition to whatever it has made for Premiere Access on Disney+.

Tom and Jerry dropped to third with another $2.5 million, bringing it to $37 million domestic and just over $85 million worldwide.

Chaos Walking and The Courier rounded out the top 5, with The Courier gaining theaters but losing position.

Internationally, Godzilla vs Kong opened in China before its debut this week in the US in theaters and HBO Max and it took in over $70 million, which is the biggest foreign debut in China for 2020 or 2021.

The Per Theater average went to Nobody, which took in $2,724 in each of the 2,460 theaters it played in for the weekend.