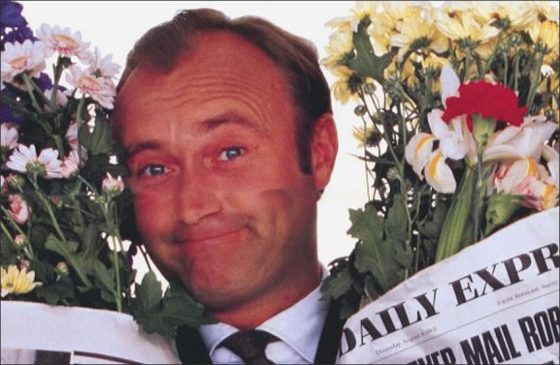 1988’s Buster is one of those movies where the soundtrack has surpassed the film in terms of cultural relevance.  The movie stars Phil Collins as Buster Edwards and is inspired by the real-life 1963 train robbery in England where a gang of criminals stole £3 million from a Royal Mail train.  Julie Walters, Larry Lamb, and Stephanie Lawrence co-starred.  The film got an extremely limited release in the US while it got mixed reviews in the UK but was later the inspiration for a staged version in the early 2000s.  The soundtrack, on the other hand, was a massive hit and, obviously, because the movie starred Phil Collins, he performed on the soundtrack.  Two of his biggest hits, “Two Hearts” and “A Groovy Kind of Love” were from the Buster soundtrack and The Four Tops also scored a hit with their song “Loco in Acapulco”, which was written by Collins.  “Two Hearts” was also nominated for an Academy Award, a Grammy Award, and a Golden Globe.  All of the videos tied into the movies, with thematic settings and style, like the 60s TV theme of “Two Hearts” and the prisonesque setting of “A Groovy Kind of Love”.  You can check out the videos below.

Musical Montage: Phil Collins “Against All Odds (Take A Look At Me Now)”