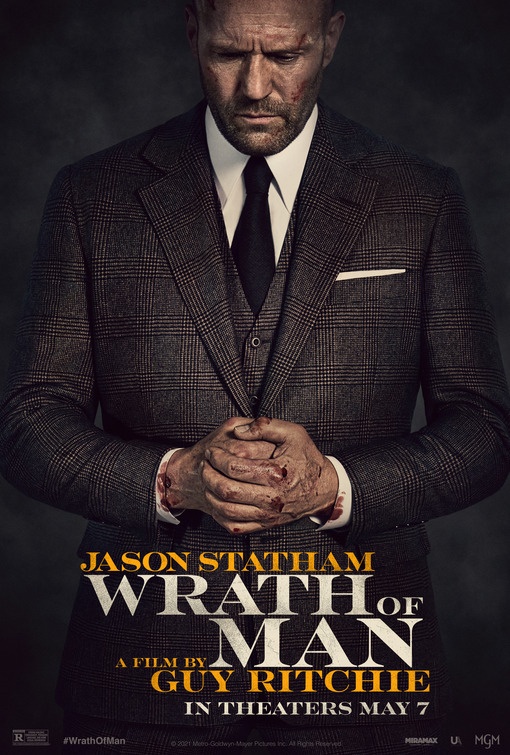 Plot: Mysterious and wild-eyed, a new security guard for a cash truck surprises his co-workers when he unleashes precision skills during a heist. The crew is left wondering who he is and where he came from. Soon, the marksman’s ultimate motive becomes clear as he takes dramatic and irrevocable steps to settle a score. 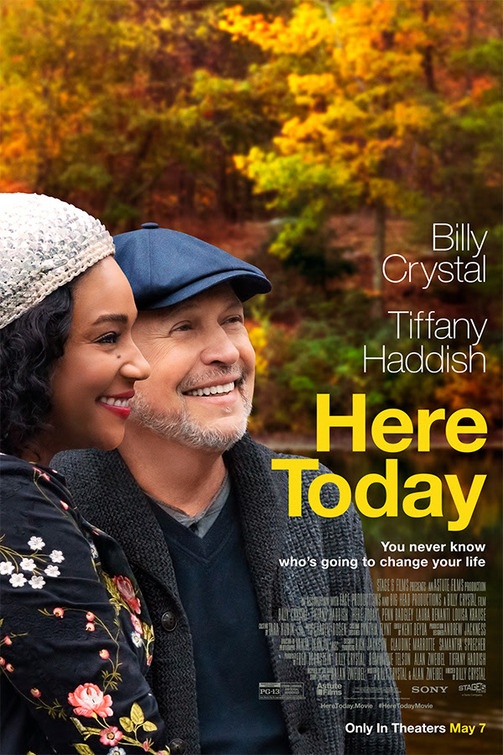 Plot: When veteran comedy writer Charlie Burnz meets New York street singer Emma Payge, they form an unlikely yet hilarious and touching friendship that kicks the generation gap aside and redefines the meaning of love and trust. 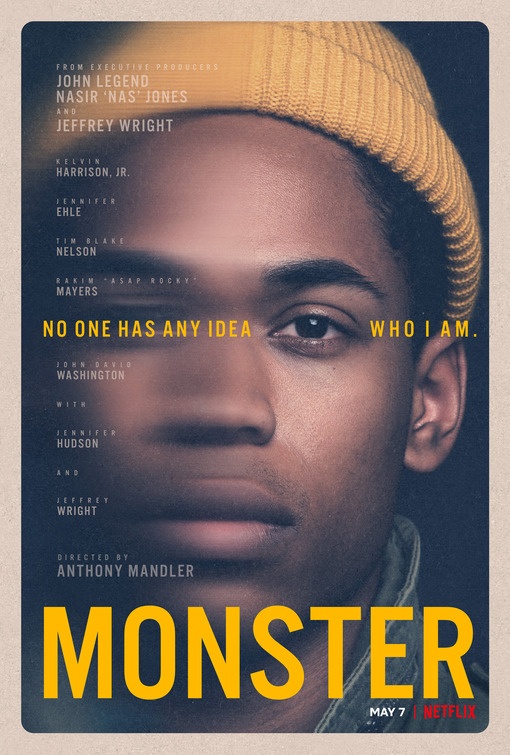 Plot: A smart, likable, 17-year-old film student from Harlem sees his world turned upside down when he’s charged with murder. 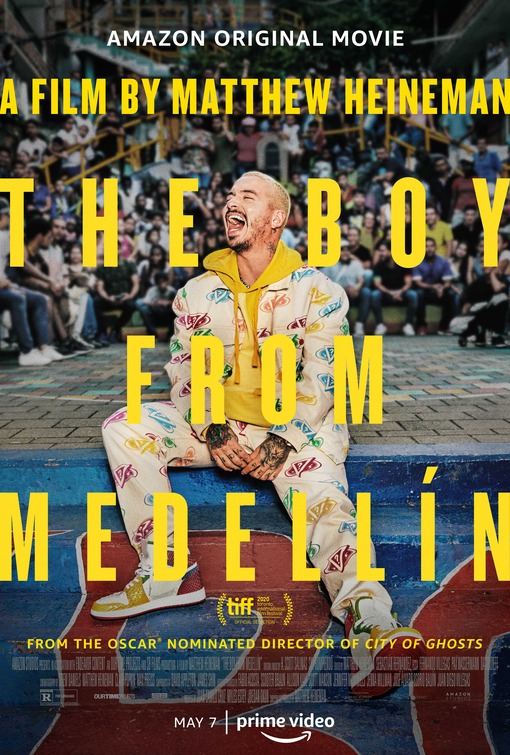 The Boy From Medellín (Prime Video)

Plot: J Balvin prepares for the most important concert of his career–a sold-out stadium show in his hometown of Medellín, Colombia. But as the performance draws ever closer, the streets explode with growing political unrest, forcing the Latin Grammy-winning musician to wrestle with his responsibility as an artist to his country and his legions of fans around the globe. As the public pressure of the approaching concert heightens, behind the scenes Balvin also continues to deal with the anxiety and depression that has plagued him for years.