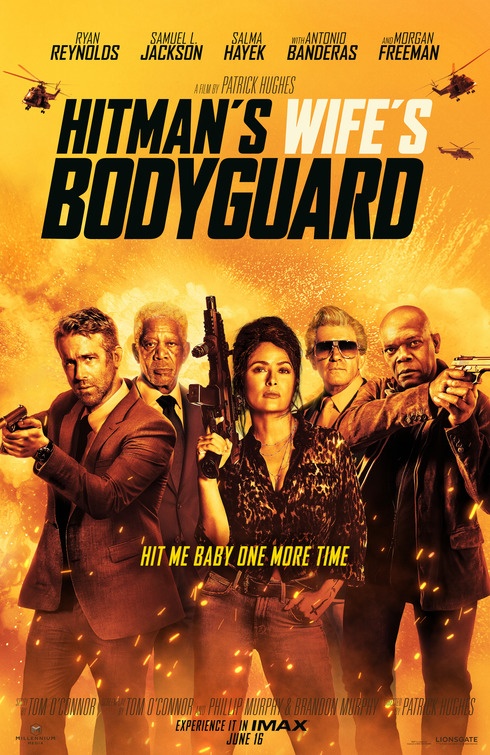 Plot: The bodyguard Michael Bryce continues his friendship with assassin Darius Kincaid as they try to save Darius’ wife Sonia.

Critic Consensus: “Despite the charms of its ensemble, The Hitman’s Wife’s Bodyguard fails to protect the audience from repetitive and tired genre tropes” 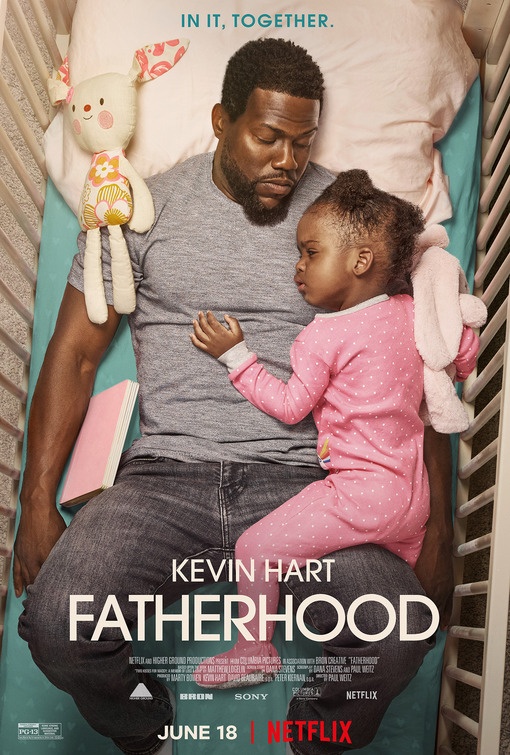 Plot: A widowed dad copes with doubts, fears, heartache and dirty diapers as he sets out to raise his daughter on his own. 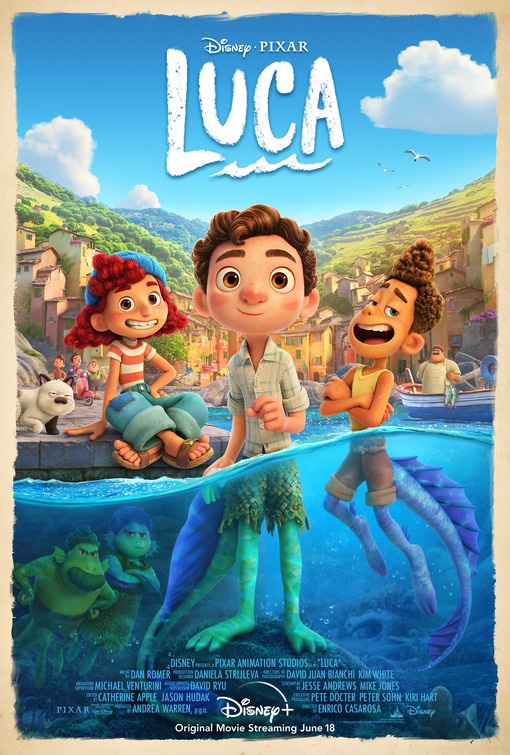 Plot: On the Italian Riviera, an unlikely but strong friendship grows between a human being and a sea monster disguised as a human.

Critic Consensus: “Slight but suffused with infectious joy, the beguiling Luca proves Pixar can play it safe while still charming audiences of all ages”