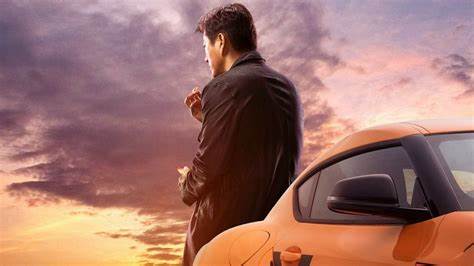 As expected, F9 had a massive opening weekend, the largest of the “pandemic era” which began in March of last year and helped bring the entire domestic box office to over $100 million for the first time since March 6th, 2020.

F9 took in an estimated $70 million over the weekend, which is the sixth-best opening for the franchise.  It actually, without any qualifications, topped Hobbs & Shaw, which opened to $60 million without any sort of restrictions or limited capacity back in 2019.  Added to what it already has made worldwide and F9 now has a global total of $405.5 million, making it the 4th biggest movie of 2021 domestically and the 4th biggest movie worldwide of 2021.

A Quiet Place Part 2 stayed in second place with another $6.2 million, bringing it to $136.4 million domestic and just shy of $233 million worldwide.  It is the biggest movie domestically so far this year and the 5th largest worldwide.

The Hitman’s Wife’s Bodyguard dropped to third place after taking first place last week with $4.8 million, dropping about 57% from last week.  It has $25.8 million domestically so far and $32.6 million worldwide, so most of its gross is coming from its domestic release.

Peter Rabbit 2 and Cruella rounded out the top 5.

Further down the list, Nobody, which is now available as a normal VOD rental and not a “premium” rental, as well as on DVD and Blu-ray, for some reason, shot back up into the top 10.  It is still playing in 110 theaters but it managed to pull in $560,000 and took ninth place.  It has made $53.8 million worldwide.

F9 also took the Per Theater average with a whopping $16,750 in each of the 4,179 theaters it was playing in over the weekend.