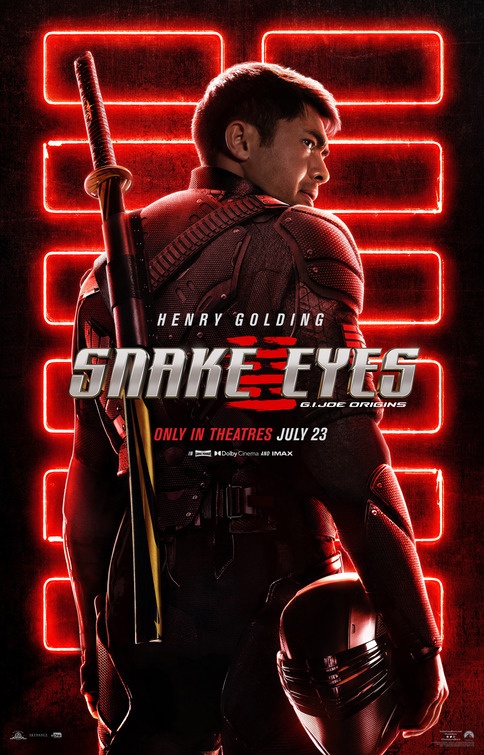 Plot: Snake Eyes, a tenacious loner, is welcomed into an ancient Japanese clan called the Arashikage after saving the life of their heir apparent. Upon arrival in Japan, the Arashikage teaches Snake Eyes the ways of the ninja warrior while also providing something he’s been longing for: a home. But, when secrets from his past are revealed, Snake Eyes’ honor and allegiance will be tested — even if that means losing the trust of those closest to him.

Critic Consensus: “Far from silent and not particularly deadly, Snake Eyes serves as a step up for the G.I. Joe franchise, thanks in no small part to Henry Golding’s work in the title role” 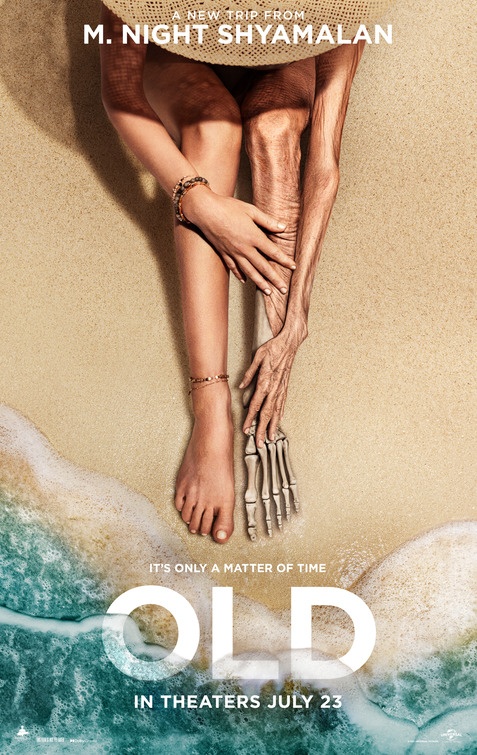 Plot: A family on a tropical holiday discovers that the secluded beach where they are relaxing for a few hours is somehow causing them to age rapidly reducing their entire lives into a single day.

Critic Consensus: “Old has no shortage of interesting ideas — and writer-director M. Night Shyamalan’s uneven execution will intrigue or annoy viewers, with little middle ground between” 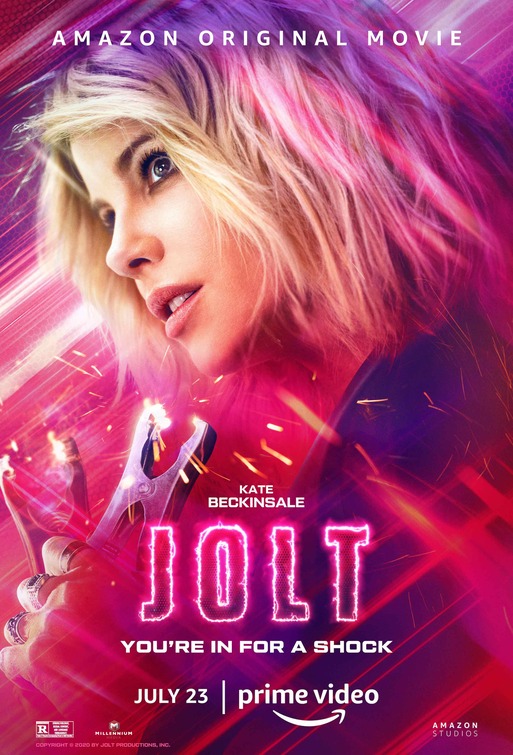 Plot: A bouncer with a slightly murderous anger-management problem that she controls with the help of an electrode-lined vest she uses to shock herself back to normalcy whenever she gets homicidal. After the first guy she’s ever fallen for is murdered, she goes on a revenge-fueled rampage to find the killer while the cops pursue her as their chief suspect. 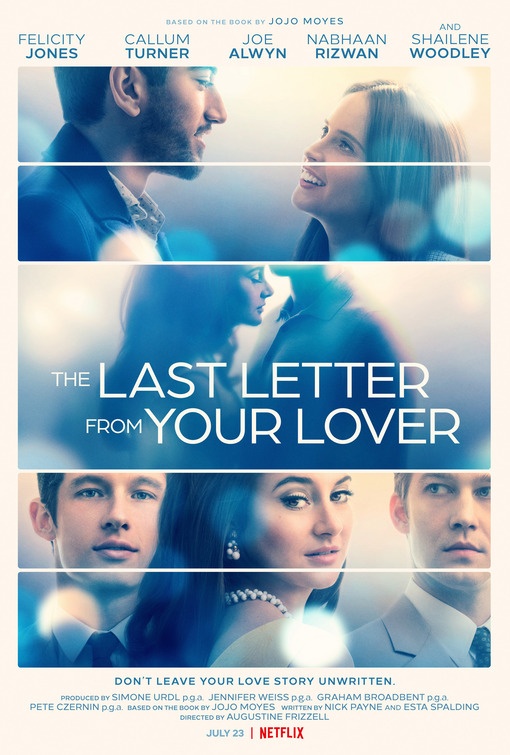 The Last Letter From Your Lover (Netflix)

Plot: A pair of interwoven stories set in the past and present follow an ambitious journalist determined to solve the mystery of a forbidden love affair at the center of a trove of secret love letters from 1965. 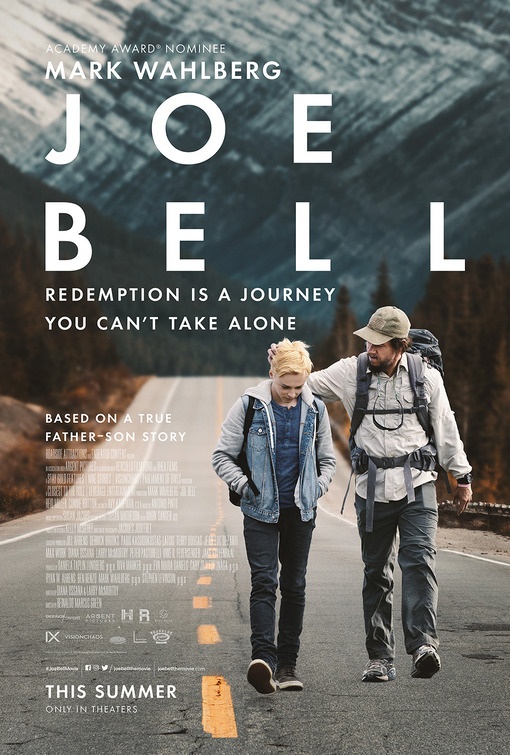 Plot: An Oregonian father pays tribute to his gay teenage son Jadin, embarking on a self-reflective walk across America to speak his heart to heartland citizens about the real and terrifying costs of bullying. 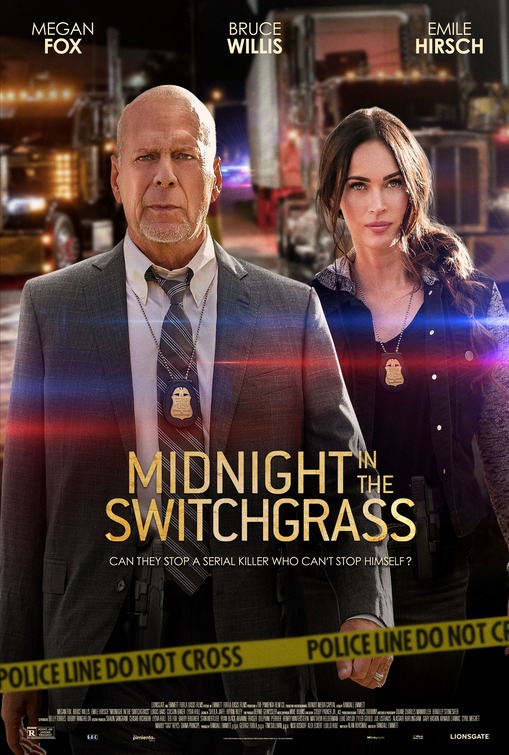 Midnight in the Switchgrass (Theaters and VOD)

Plot: An FBI agent and Florida State officer team up to investigate a string of unsolved murder cases.