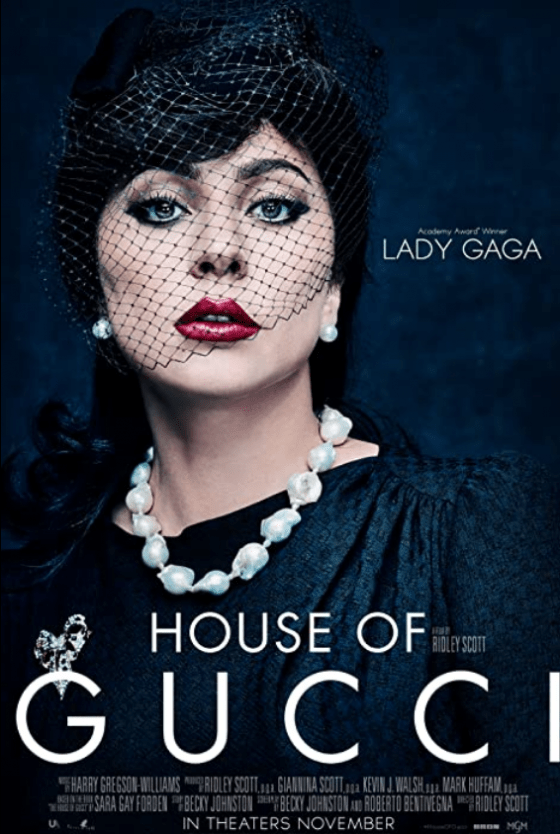 If you’re a Ridley Scott fan, this fall is you get a double shot with The Last Duel in October and House of Gucci in November.  Based on the book The House of Gucci: A Sensational Story of Murder, Madness, Glamour, and Greed by Sara Gay Forden, House of Gucci follows three decades of the Gucci family as they become one of the most powerful and wealthy names in the world of fashion.  Lady Gaga stars as Patrizia Reggiani, who married Maurizio Gucci, played by Adam Driver, but ultimately her lust for power and wealth led her to successfully carry out a plot to assassinate him.  Jared Leto (who is unrecognizable), Salma Hayek, Jeremy Irons, Jack Huston and Al Pacino co-star.  It looks similar in vibe to the Gianni Versace season of American Crime Story or Ridley Scott’s own take on the Getty kidnapping case with All the Money in the World (or the FX series Trust).  The movie is out on November 24th and you can check out the trailer below.