Here’s what’s new in theaters and on streaming for the weekend: 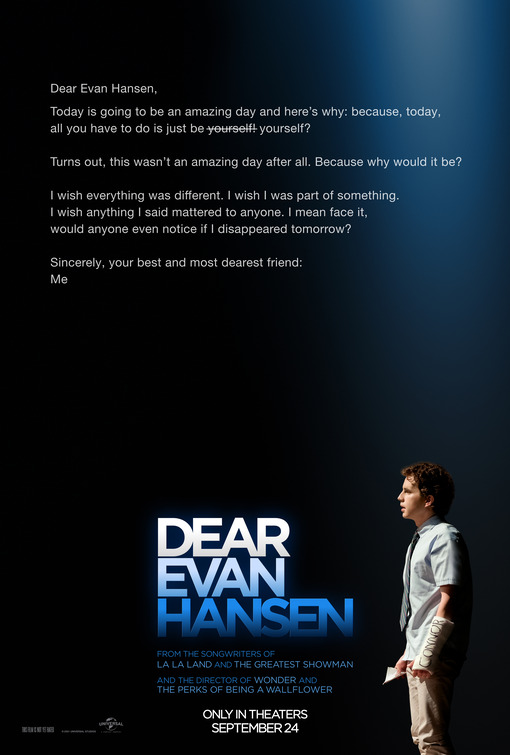 Plot: Evan Hansen is a high school senior with Social Anxiety disorder who goes on a  journey of self-discovery and acceptance following the suicide of a fellow classmate.

Critic Consensus: “Dear Evan Hansen does a fair job of capturing the emotion of its source material, but it’s undermined by questionable casting and a story that’s hard to swallow” 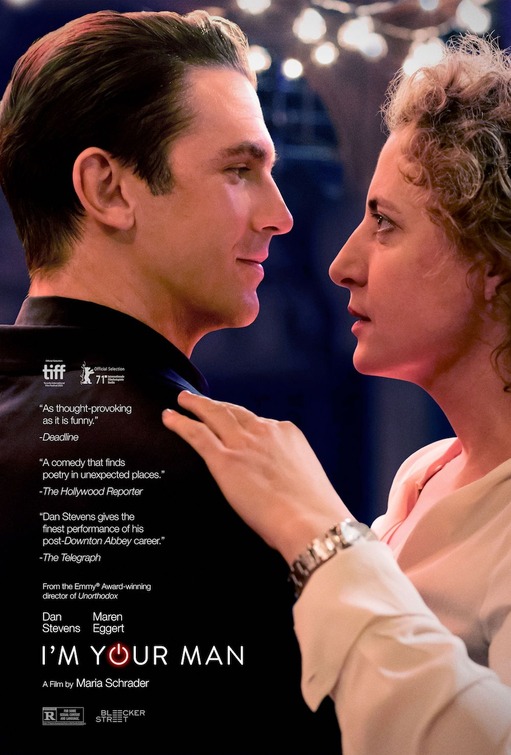 Plot: In order to obtain funds for her research, Alma is persuaded to participate in an extraordinary study. For three weeks she is required to live with Tom, a humanoid robot designed to be the perfect life partner for her, tailored to her character and needs.

Critic Consensus: “With a thought-provoking concept brought to humorous life by a pair of well-matched leads, I’m Your Man is an AI rom-com whose intelligence is anything but artificial” 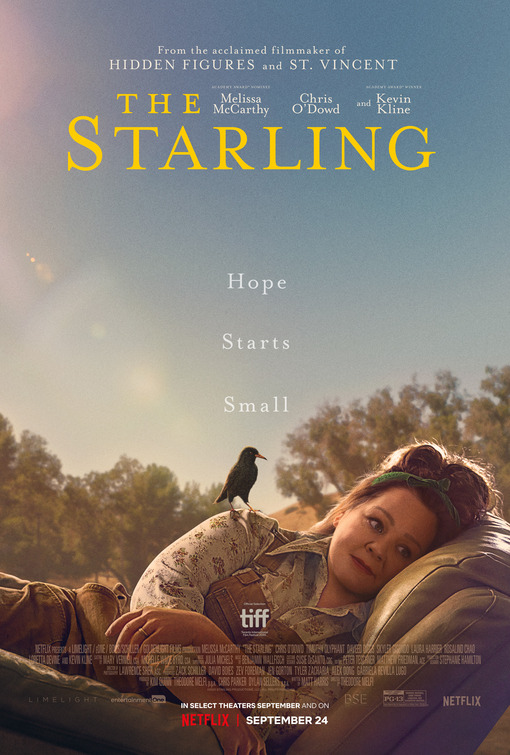 The Starling (Theaters and Netflix)

Plot: A woman adjusting to life after loss contends with a feisty bird that’s taken over her garden — and a husband who’s struggling to find a way forward.

Critic Consensus: “Burying its talented cast and worthy themes under mounds of heavy-handed melodrama, The Starling is a turkey” 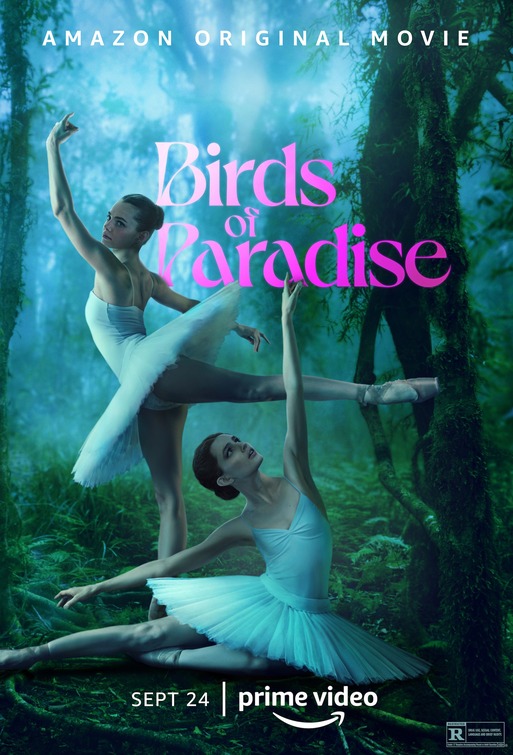 Plot: Kate Sanders is an ambitious and gifted, if tomboyish, aspiring ballerina from Virginia who, because of her low-income status, is given a scholarship to attend a prestigious ballet school in Paris, France. Upon arriving at the cutthroat, internationally-renowned institution, her confidence and emotional fortitude are tested by a beautiful, mysterious fellow dancer, Marine Durand, who recently lost her brother (and dance partner) to suicide. While confrontational at first, Kate and Marine’s relationship evolves into an emotionally charged, competitive union beset by lies, sexual awakening, and, ultimately, emotional breakthrough as they risk everything to win the school’s ultimate prize: a contract to join the Opéra national de Paris. 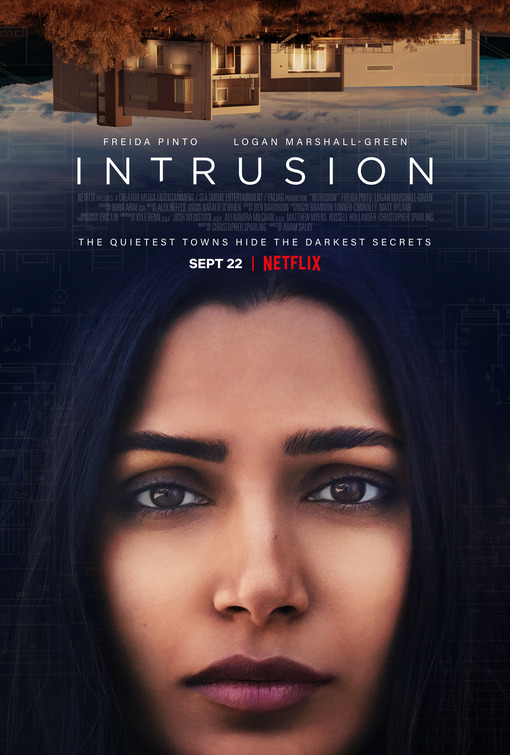 Plot: When a husband and wife move to a small town, a home invasion leaves the wife traumatized and suspicious that those around her might not be who they seem.