Here’s what new in theaters and on streaming for the weekend: 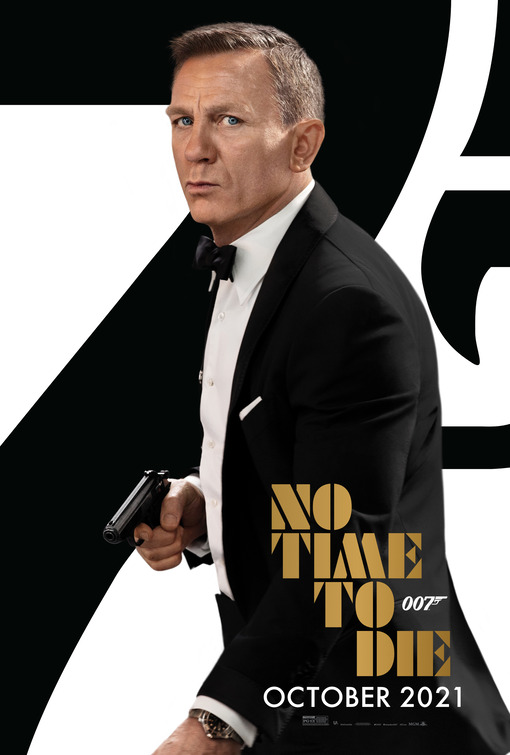 No Time To Die (Theaters)

Plot: Bond has left active service and is enjoying a tranquil life in Jamaica. His peace is short-lived when his old friend Felix Leiter from the CIA turns up asking for help. The mission to rescue a kidnapped scientist turns out to be far more treacherous than expected, leading Bond onto the trail of a mysterious villain armed with dangerous new technology.

Critic Consensus: “It isn’t the sleekest or most daring 007 adventure, but No Time to Die concludes Daniel Craig’s franchise tenure in satisfying style” 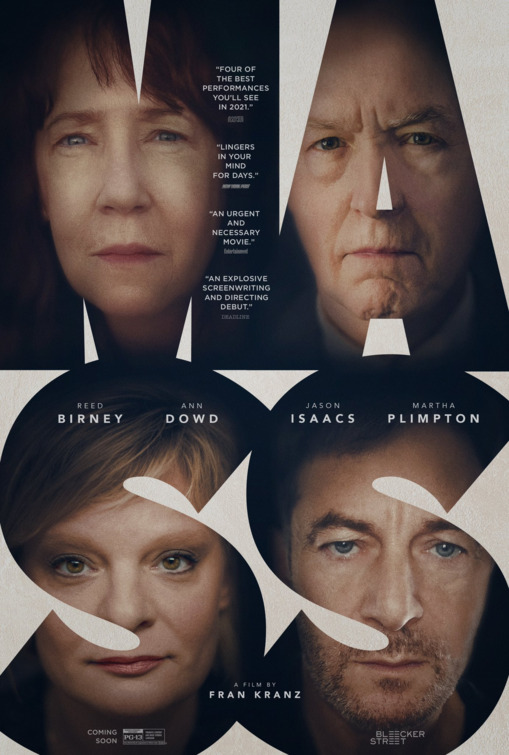 Plot: Years after an unspeakable tragedy tore their lives apart, two sets of parents agree to talk privately in an attempt to move forward.

Critic Consensus: “Mass requires a lot of its audience, but rewards that emotional labor with a raw look at grief that establishes writer-director Fran Kranz as a filmmaker of tremendous promise” 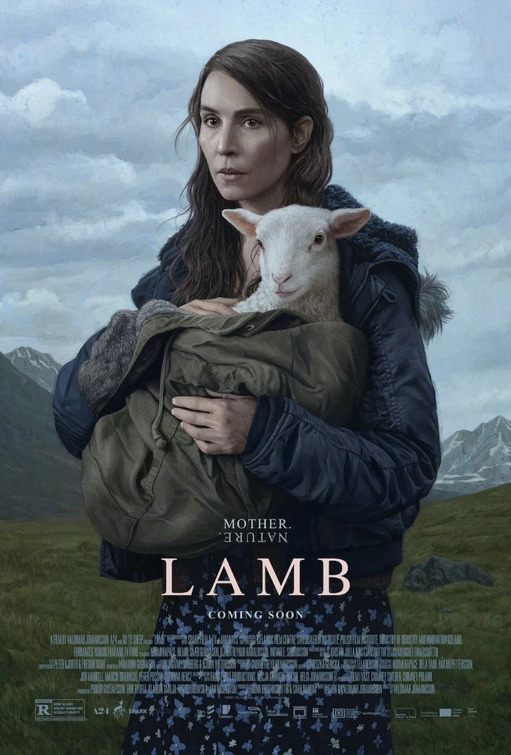 Plot: A childless couple in rural Iceland makes an alarming discovery one day in their sheep barn. They soon face the consequences of defying the will of nature, in this dark and atmospheric folktale.

Critic Consensus: “Darkly imaginative and brought to life by a pair of striking central performances, Lamb shears expectations with its singularly wooly chills” 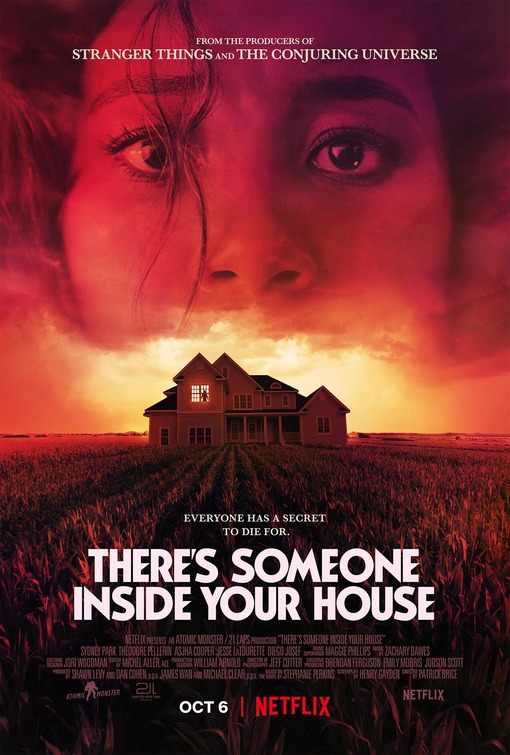 There’s Someone Inside Your House (Netflix)

Plot: Makani Young has moved from Hawaii to quiet, small-town Nebraska to live with her grandmother and finish her final year of high school. But as the countdown to graduation begins, she and her classmates are stalked by a killer intent on exposing their darkest secrets to the entire town, terrorizing every victim while wearing a life-like mask of their own face. With a mysterious past of her own, Makani and her friends must discover the killer’s identity before they become victims themselves.

Critic Consensus: “A likable cast and strong set pieces give There’s Someone Inside Your House a lift, but they’re outweighed by its messily misguided story” 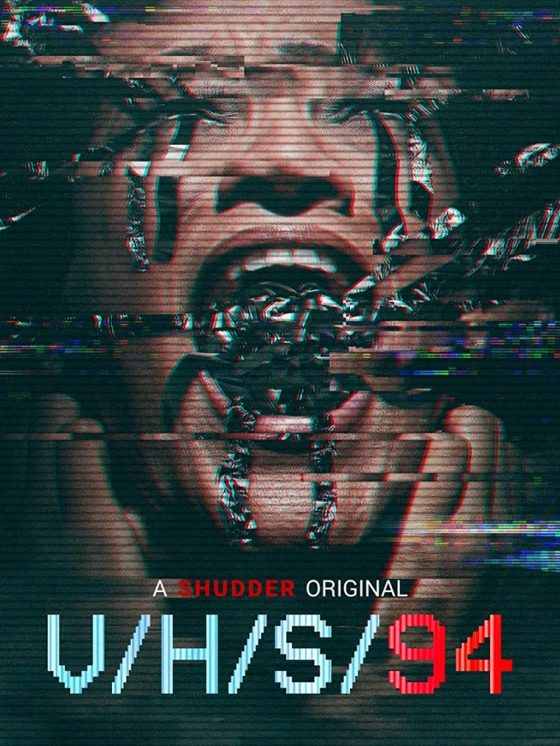 Plot: After the discovery of a mysterious VHS tape, a brutish police swat team launch a high-intensity raid on a remote warehouse, only to discover a sinister cult compound whose collection of pre-recorded material uncovers a nightmarish conspiracy.

Critic Consensus: “V/H/S/94 gets the franchise back on track with a gory buffet of shorts that should delight horror anthology fans”