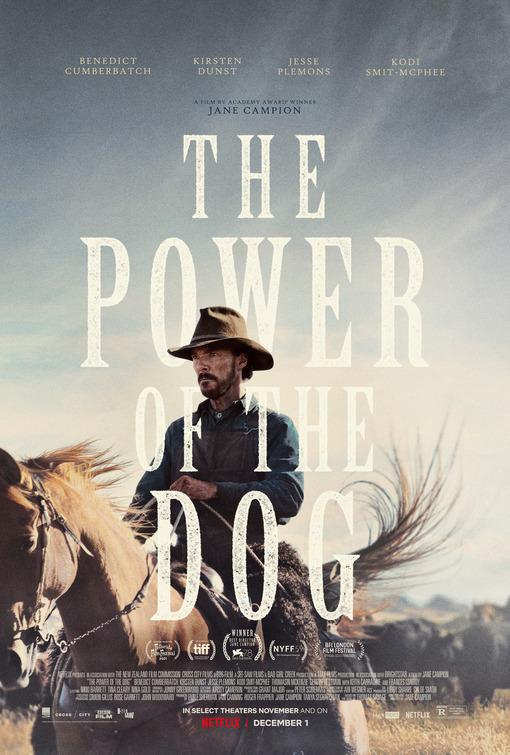 The Power of the Dog (Netflix)

Plot: Charismatic rancher Phil Burbank inspires fear and awe in those around him. When his brother brings home a new wife and her son, Phil torments them until he finds himself exposed to the possibility of love.

Critic Consensus: “Brought to life by a stellar ensemble led by Benedict Cumberbatch, The Power of the Dog reaffirms writer-director Jane Campion as one of her generation’s finest filmmakers” 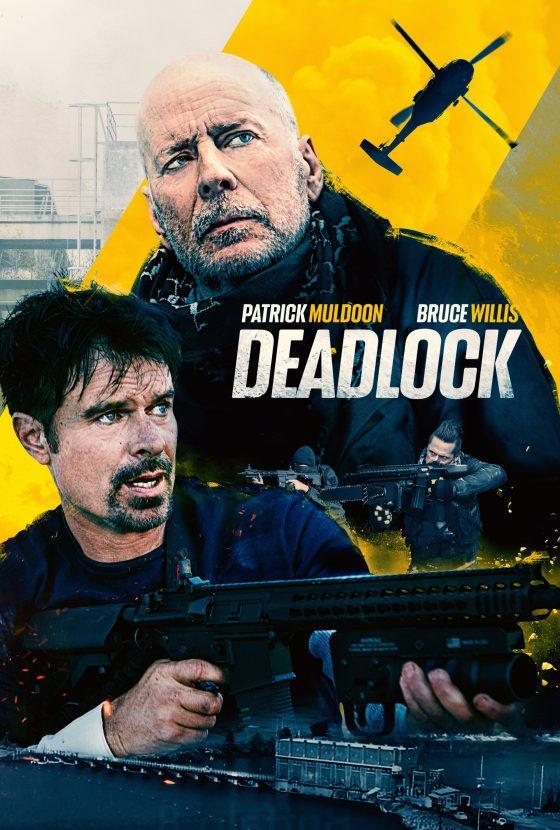 Deadlock (Theaters and On Demand)

Ron Whitlock is a wanted criminal leading a team of mercenaries on a mission of vengeance. Convinced that the government is working against them, the merciless group brutally seizes an energy plant and holds everyone inside hostage. With a nearby town on the brink of massive flooding and destruction, it’s up to one retired elite army ranger Mack Karr to save thousands of innocent lives before it’s too late. 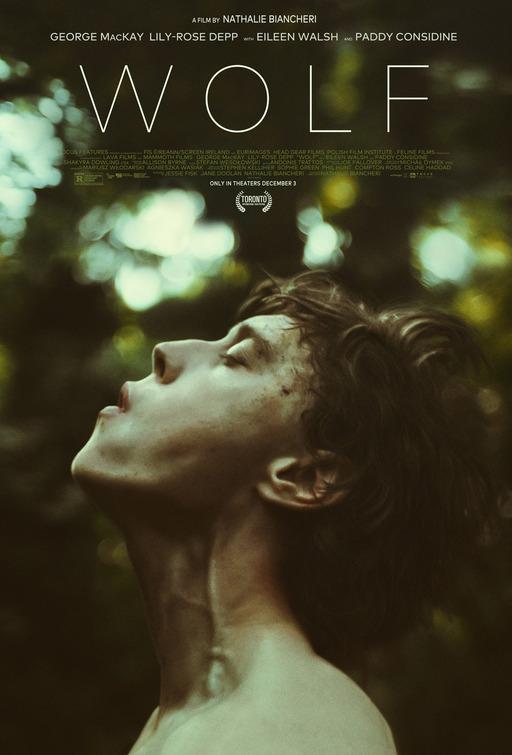 Plot: Believing he is a wolf trapped in a human body, Jacob eats, sleeps, and lives like a wolf — much to the shock of his family. When he’s sent to a clinic, Jacob and his animal-bound peers are forced to undergo increasingly extreme forms of ‘curative’ therapies. 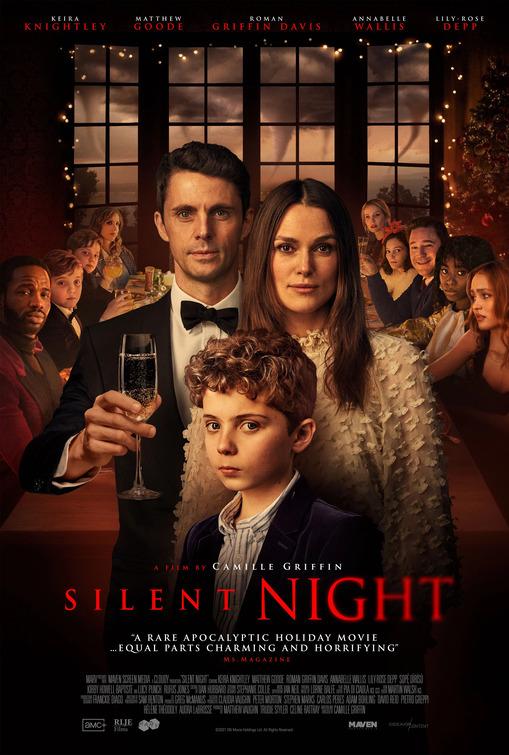 Silent Night (Theaters and On Demand)

Plot: Nell, Simon, and their son Art are ready to welcome friends and family for what promises to be a perfect Christmas gathering. Perfect except for one thing: everyone is going to die. 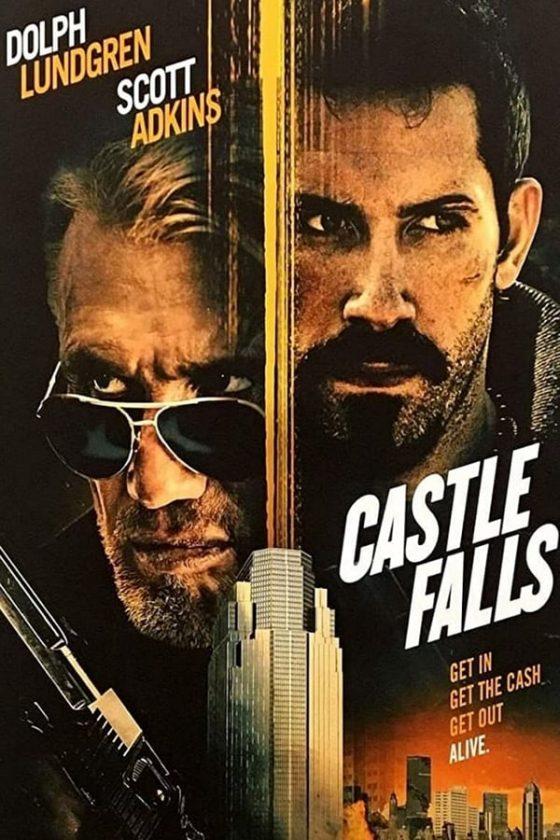 Castle Falls (Theaters and On Demand)

Plot: After decades of neglect, Castle Heights Hospital is packed with dynamite and ready to be demolished. However, no one knows that a gang leader, now in prison, hid $3 million in stolen cash inside the abandoned building. Now, three desperate parties want the money — and they have exactly 90 minutes to find it and get out alive. 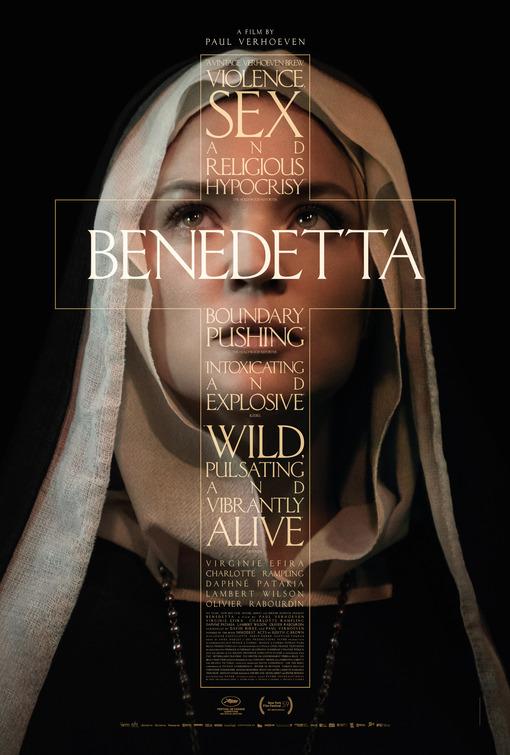 Plot: A 17th-century nun becomes entangled in a forbidden lesbian affair, but it’s her shocking religious visions that threaten to shake the Church to its very core.

Critic Consensus: “Precariously walking a tightrope of varying genres and tones, Benedetta provokes salient questions about sexual freedom and its relationship to faith” 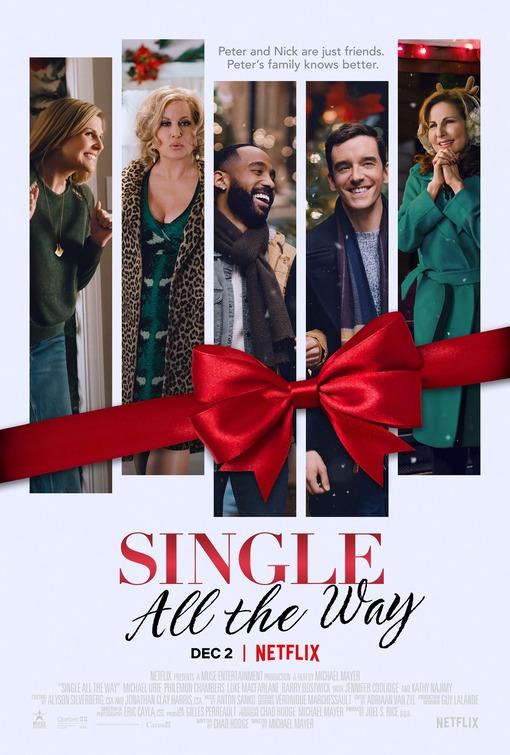 Single All the Way (Netflix)

Plot: Desperate to avoid his family’s judgment about his perpetual single status, Peter convinces his best friend Nick to join him for the holidays and pretend that they’re now in a relationship. But when Peter’s mother sets him up on a blind date with her handsome trainer James–the plan goes awry.