Here’s what’s new in theaters and on streaming/VOD this weekend, it’s Admit One 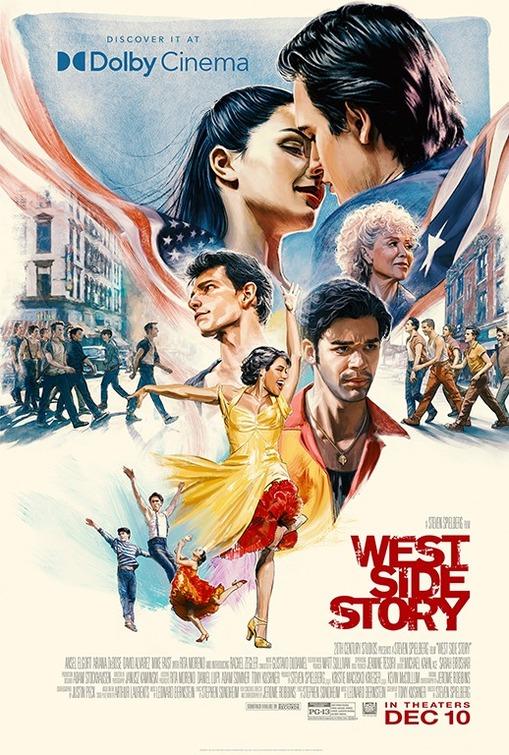 Plot: Love at first sight strikes when young Tony spots Maria at a high school dance in 1957 New York City. Their burgeoning romance helps to fuel the fire between the warring Jets and Sharks — two rival gangs vying for control of the streets.

Critic Consensus: “Steven Spielberg’s West Side Story presents a new look at the classic musical that lives up to its beloved forebear — and in some respects might even surpass it” 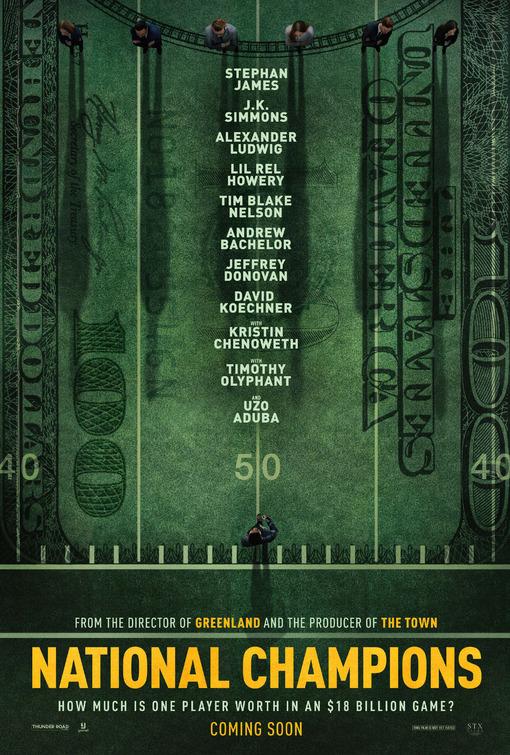 Plot: A star quarterback ignites a players strike hours before the biggest game of the year in order to fight for fair compensation, equality, and respect for the student-athletes. 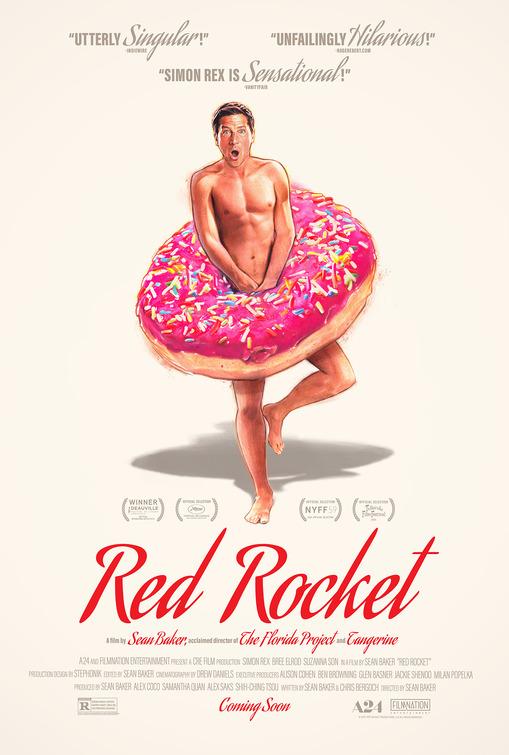 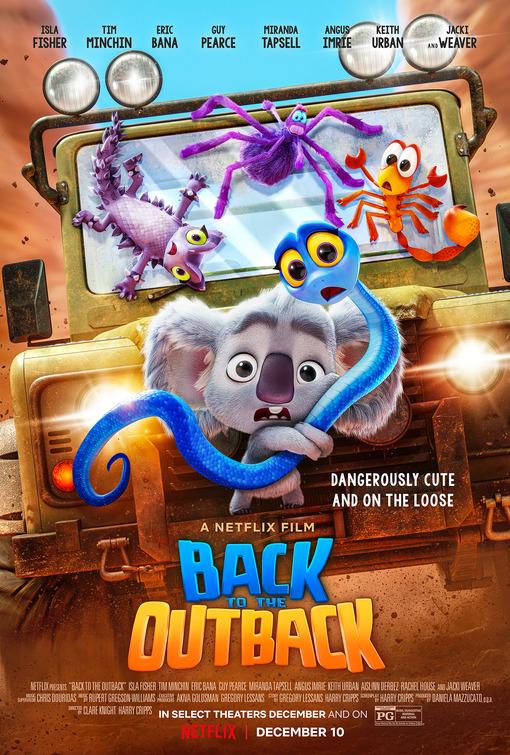 Back to the Outback (Netflix)

Plot: Tired of being locked in a reptile house where humans gawk at them like they’re monsters, a ragtag group of Australia’s deadliest creatures plot a daring escape from their zoo to the Outback, a place where they’ll fit in without being judged for their scales and fangs. 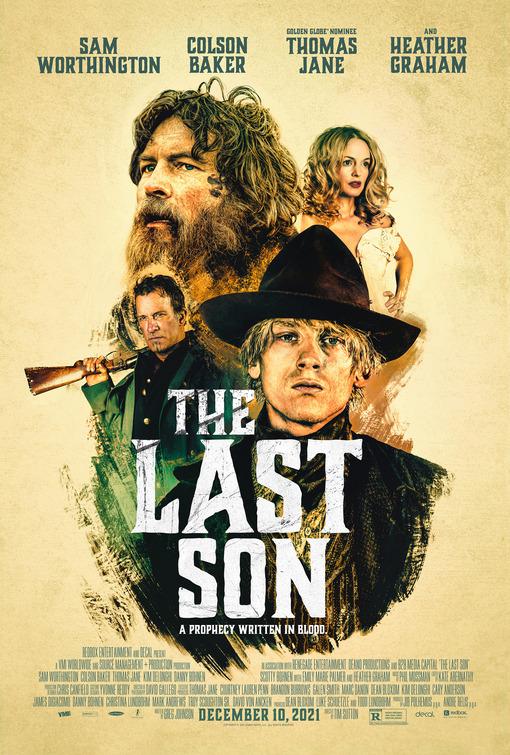 Plot: Isaac LeMay is a murderous outlaw who learns he is cursed by a prophecy: one of his children will kill him. To prevent this, he hunts down each of his estranged children including his long-lost son Cal. With bounty hunters and Sheriff Solomon on his tail, LeMay must find a way to stop his children and end the curse. 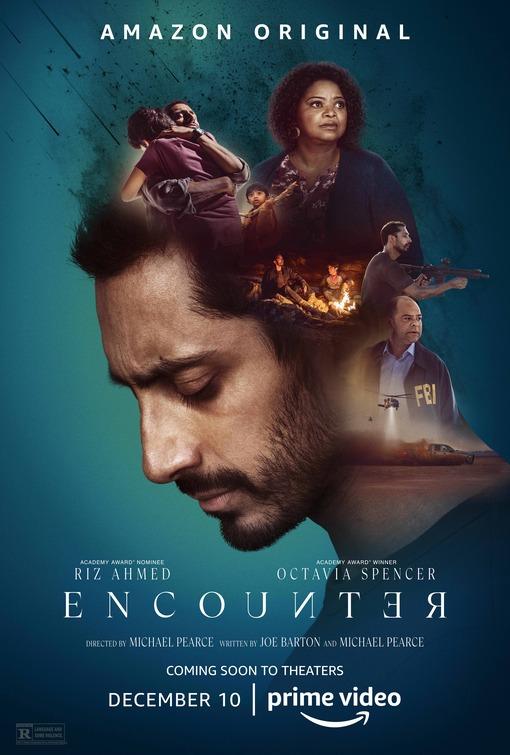 Plot: A decorated Marine goes on a rescue mission to save his two young sons from a mysterious threat. As their journey takes them in increasingly dangerous directions, the boys will need to leave their childhoods behind. 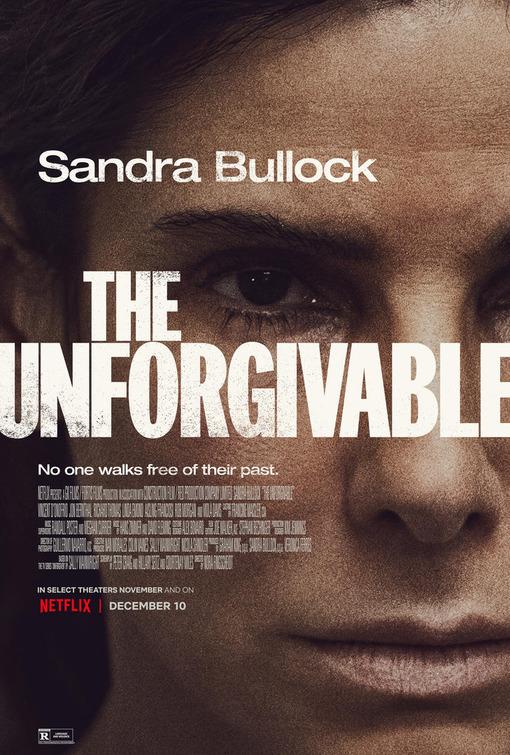 Plot: A woman is released from prison after serving a sentence for a violent crime and re-enters a society that refuses to forgive her past.

Critic Consensus: “The Unforgivable proves Sandra Bullock is more than capable of playing against type, but her performance is wasted on a contrived and unrelentingly grim story”