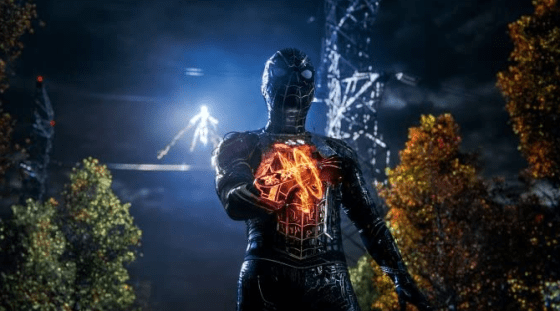 Spider-Man: No Way Home continues to dominate at the box office in the new year as it was number one again as the first new release of 2022, The 355, failed to perform against expectations.

Sing 2 remained strong in second place, dropping 42% with another $11.5 million.  It has $108 million domestically and over $190 million worldwide so far.

The 355 underperformed with a third-place opening of $4.8 million despite its all-star female cast.  Estimates were putting it around $6 or $7 million at least for the opening weekend.  It will be available for Peacock subscribers in 45 days, so it may find more of an audience on streaming.

The King’s Man and American Underdog rounded out the top 5.

There was shuffling down toward the bottom of the top 10 as, for some reason, House of Gucci surged back onto the top 10 from 12th place last year while Encanto fell from 10th last week to 13th.  Encanto is on Disney+ for free now, so most audiences who didn’t see it in theaters are probably checking it out there.