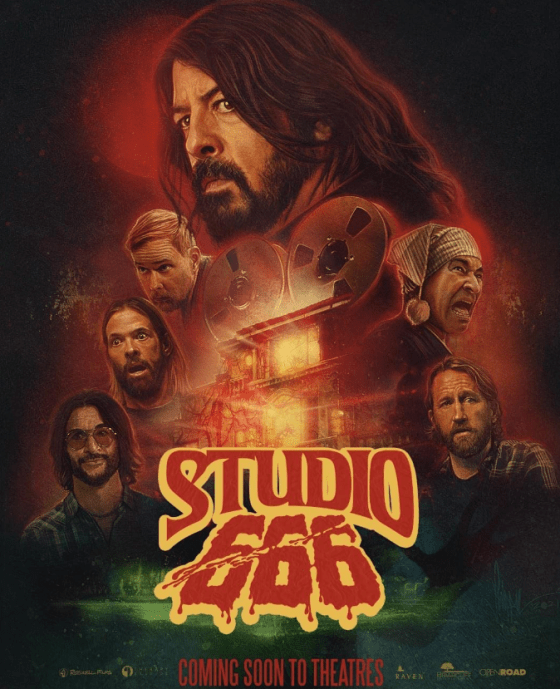 Something none of us were expecting when it got announced late last year was a horror/comedy featuring the Foo Fighters but that becomes a reality in February when Studio 666 hits theaters. The Foo Fighters star as themselves, looking to record their tenth album.  Seeking inspiration, they rent a creepy mansion in LA but they soon discover the house has evil forces within that possess Dave Grohl and puts the rest of the band in danger of being killed by their demonic frontman.  Along with the band, Whitney Cummings, Leslie Grossman, Will Forte, Jenna Ortega, and Jeff Garlin co-star, and the movie was directed by BJ McDonnell, who has directed a number of Slayer music videos over the years.  The movie is out on February 25th and you can check out the trailer below.

Andy Samberg is Back on HBO with Tour De Pharmacy (Trailer)