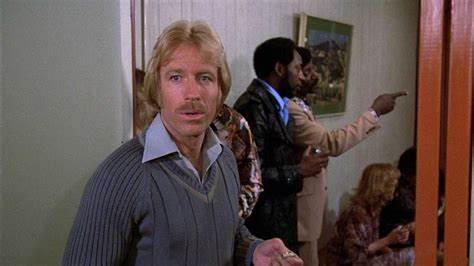 One of the earlier starring roles for Chuck Norris, A Force of One came out in 1979 and found Chuck trying to help train a squad of police officers that are being taken out one by one by a ruthless serial killer.  There are the usual twists and turns along with some solid early Chuck Norris karate action that will make you want to get a pair of Action Jeans.  Jennifer O’Neill, Ron O’Neal, Clu Gulager, and Bill Wallace co-starred and the movie was directed by Paul Aaron, who would later direct movies like Deadly Force with Wings Hauser and Maxie with Glenn Close.  The movie got fairly mixed reviews but it was a decent hit, making over $20.2 million domestically with a budget of between $2.5 to 3.5 million and it continued Chuck’s ascension to 80s action hero greatness.  You can check out the entire movie below thanks to YouTube.

Everything Action Theater: Terror of Mechagodzilla