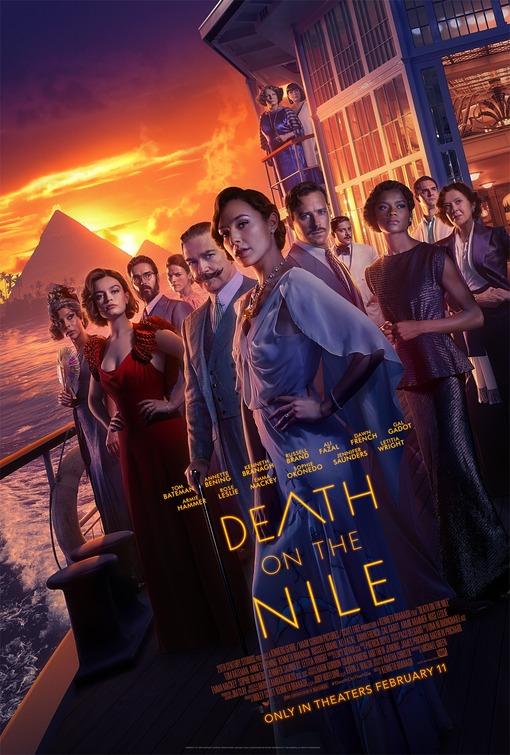 Death on the Nile (Theaters)

Plot: Belgian sleuth Hercule Poirot’s Egyptian vacation aboard a glamorous river steamer turns into a terrifying search for a murderer when a picture-perfect couple’s idyllic honeymoon is tragically cut short.

Critic Consensus: “Old-fashioned to a fault, the solidly entertaining Death on the Nile is enlivened by its all-star cast and director-star Kenneth Branagh’s obvious affection for the material” 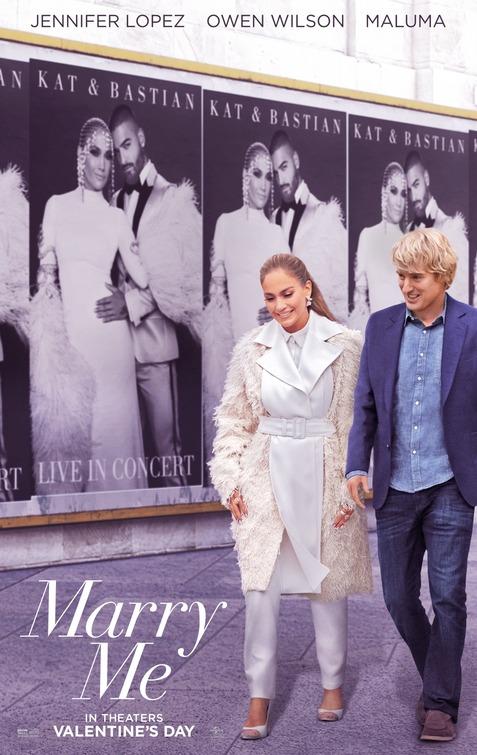 Marry Me (Theaters and Peacock)

Plot: Music superstars Kat Valdez and Bastian are getting married before a global audience of fans. But when Kat learns, seconds before her vows, that Bastian has been unfaithful, she decides to marry Charlie, a stranger in the crowd, instead. 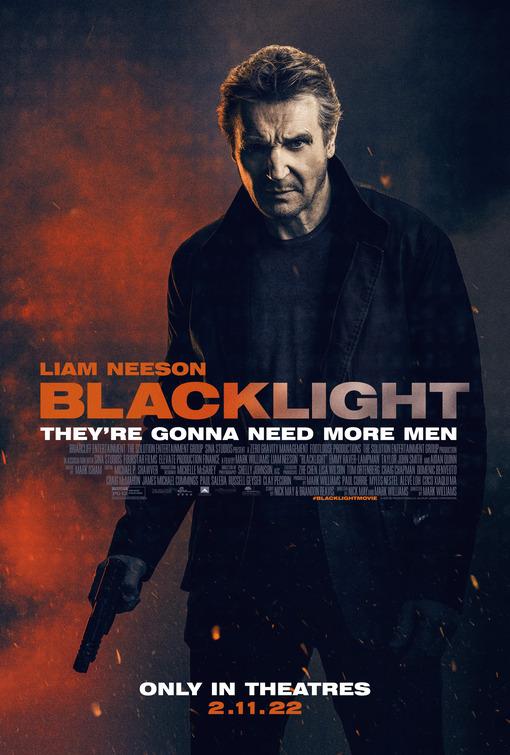 Plot: Travis Block is a government operative coming to terms with his shadowy past. When he discovers a plot targeting U.S. citizens, Block finds himself in the crosshairs of the FBI director he once helped protect.

Critic Consensus: “Turn it Off” 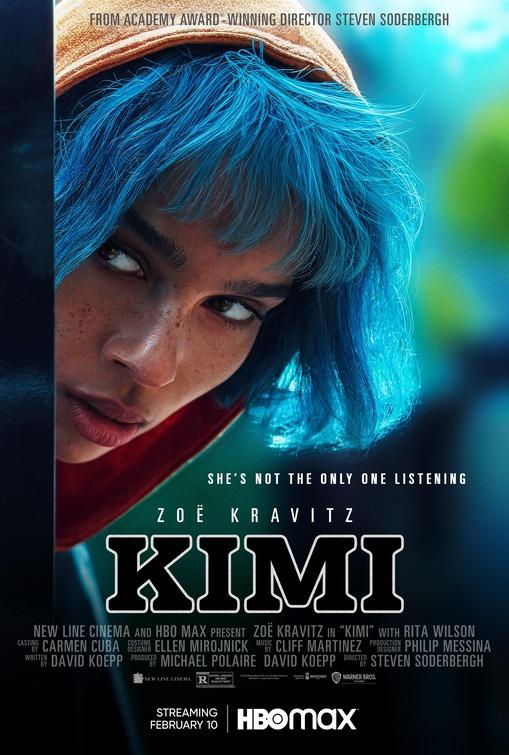 Plot: An agoraphobic tech worker discovers recorded evidence of a violent crime but is met with resistance when she tries to report it. Seeking justice, she must now do the thing she fears the most: she must leave her apartment.

Critic Consensus: “A housebound thriller with a 21st century spin, KIMI finds director Steven Soderbergh in crowd-pleasing form — thanks in no small part to an outstanding performance from Zoë Kravitz” 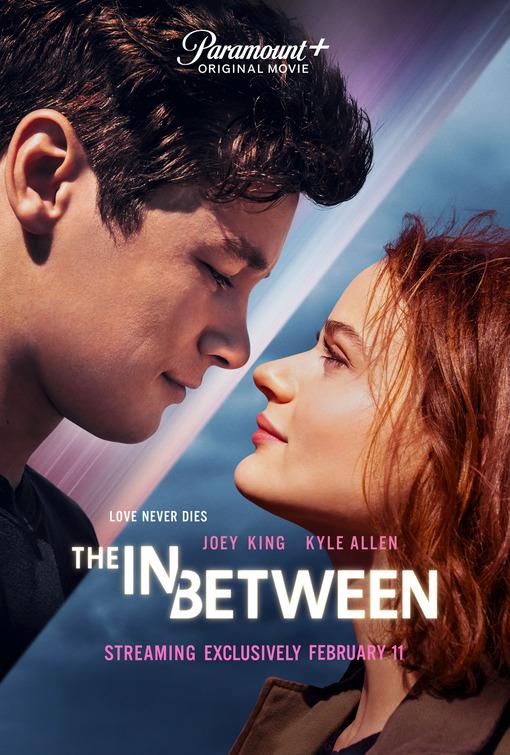 The In Between (Paramount+)

Plot: After surviving a car accident that took the life of her boyfriend, a teenage girl believes he’s attempting to reconnect with her from the after world. 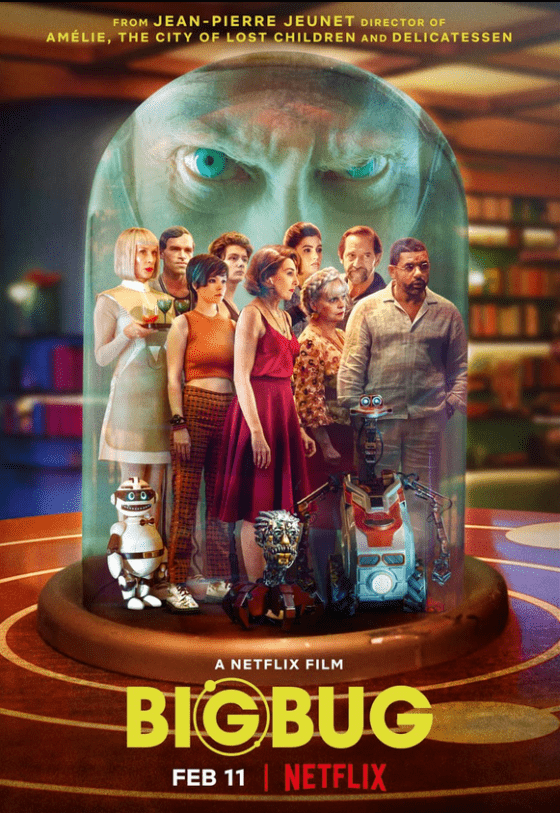 Plot: A group of bickering suburbanites finds themselves stuck together when an android uprising causes their well-intentioned household robots to lock them in for their own safety. 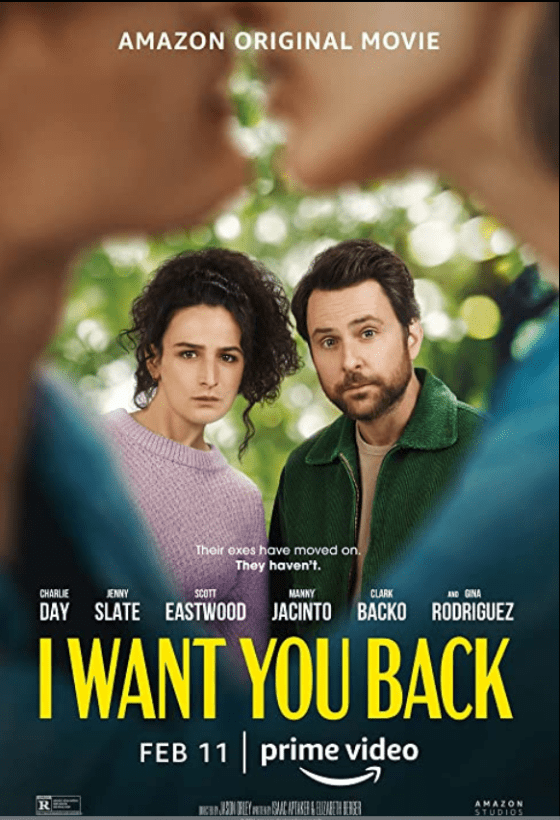 I Want You Back (Prime Video)

Plot: Newly dumped thirty-somethings Peter and Emma team up to sabotage their exes’ new relationships and win them back for good.

Critic Consensus: “With a stellar cast playing well-rounded characters, I Want You Back is the rare rom-com that delivers its romance as capably as its comedy” 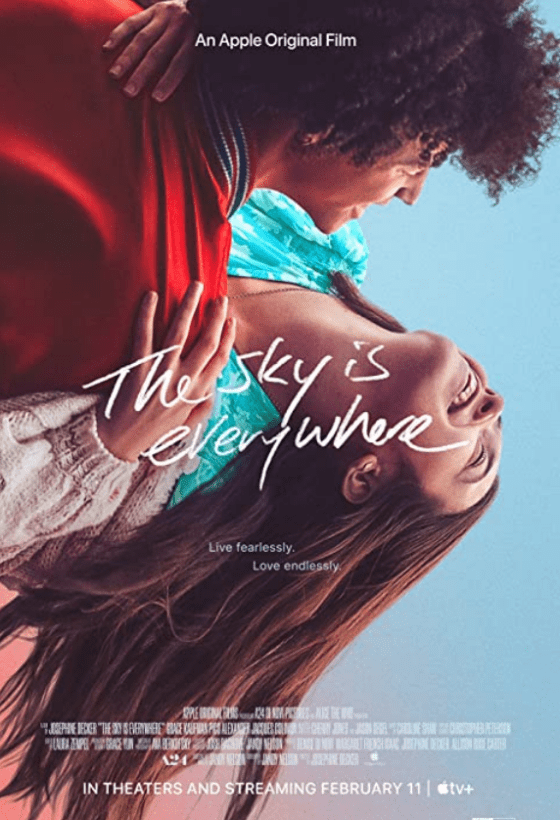 The Sky is Everywhere (Apple TV+ and Theaters)