Here’s what’s new in Theaters and on Streaming this weekend, it’s Admit One 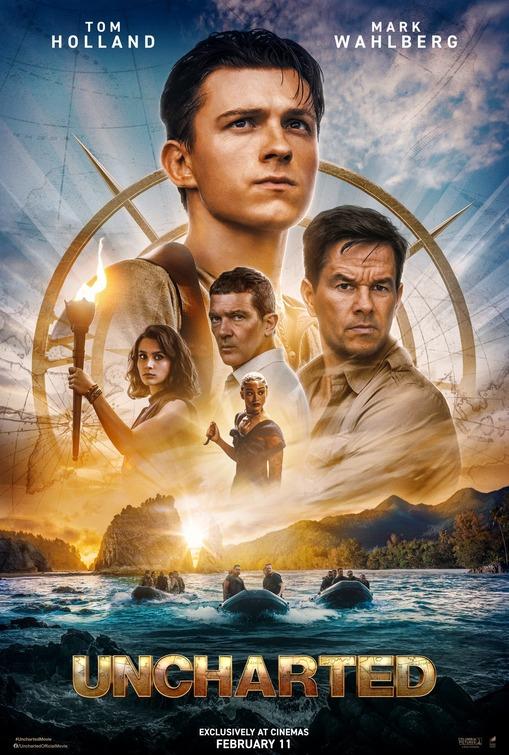 Plot: Street-smart Nathan Drake, is recruited by seasoned treasure hunter, Victor “Sully” Sullivan, to recover a fortune amassed by Ferdinand Magellan, and lost 500 years ago by the House of Moncada. 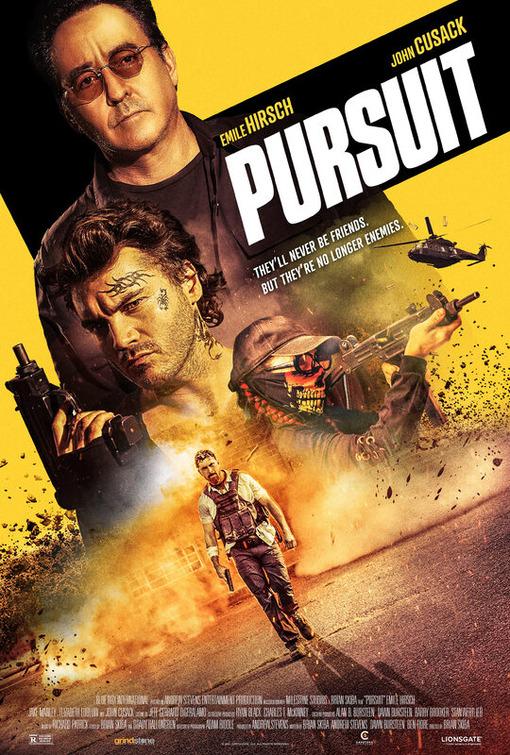 Plot: Detective Breslin crosses paths with Calloway, a ruthless hacker who’s trying to save his kidnapped wife from a drug cartel. When Calloway escapes from police custody, Breslin joins forces with a no-nonsense cop to reclaim his prisoner. 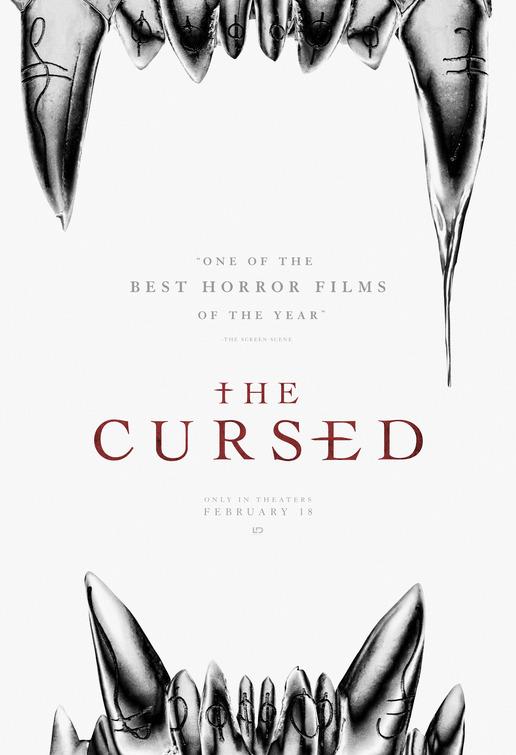 Plot: In the late 1800s, a once-peaceful remote country village is under attack–but by who or what, no one knows. Villagers spread rumors of a cursed land, supernatural forces, and even demonic creatures, as the disappearances and killings continue. Pathologist John McBride arrives to investigate the danger, only to discover something much deeper and more sinister than he ever could have imagined.

Critic Consensus: “For a werewolf movie, The Cursed is frustratingly lacking in killer instinct — but its intriguing additions to well-worn mythology add some necessary bite” 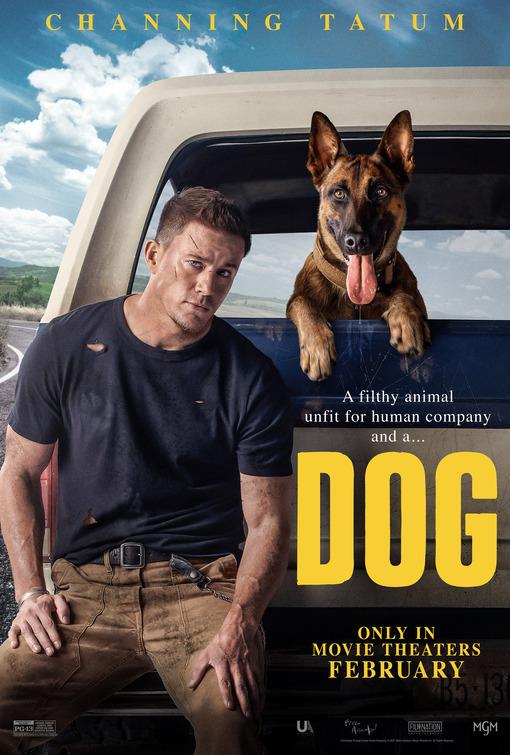 Plot: Army Rangers Briggs and Lulu (a Belgian Malinois dog) buckle into a 1984 Ford Bronco and race down the Pacific Coast in hopes of making it to a fellow soldier’s funeral on time. Along the way, they’ll drive each other completely crazy, break a small handful of laws, narrowly evade death, and learn to let down their guards in order to have a fighting chance of finding happiness. 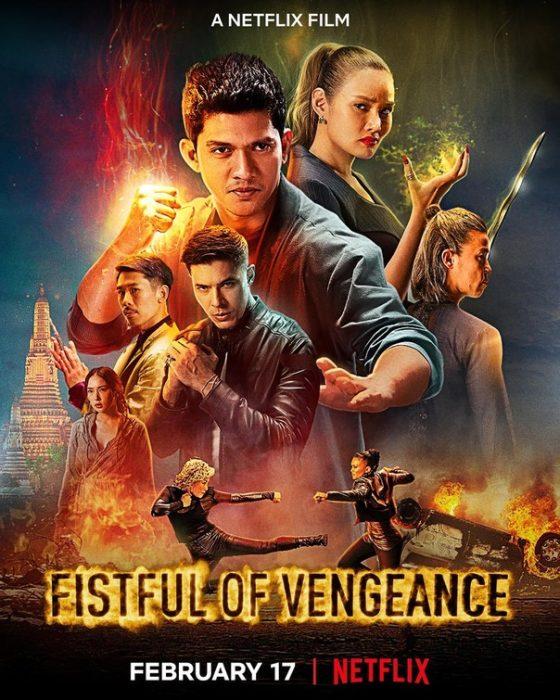 Plot: A revenge mission becomes a fight to save the world from an ancient threat when superpowered assassin Kai tracks a killer to Bangkok. 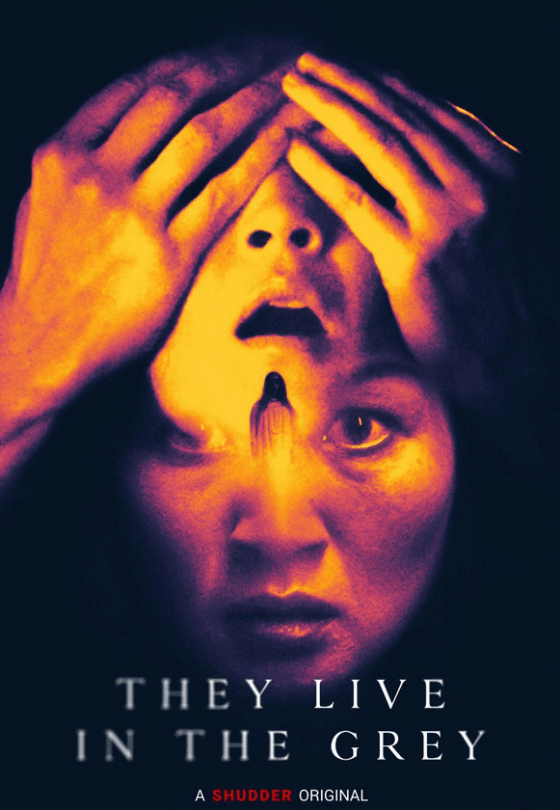 They Live in the Grey (Shudder)

Plot: Claire, while investigating a child abuse case, discovers that the family is being tormented by a supernatural entity. 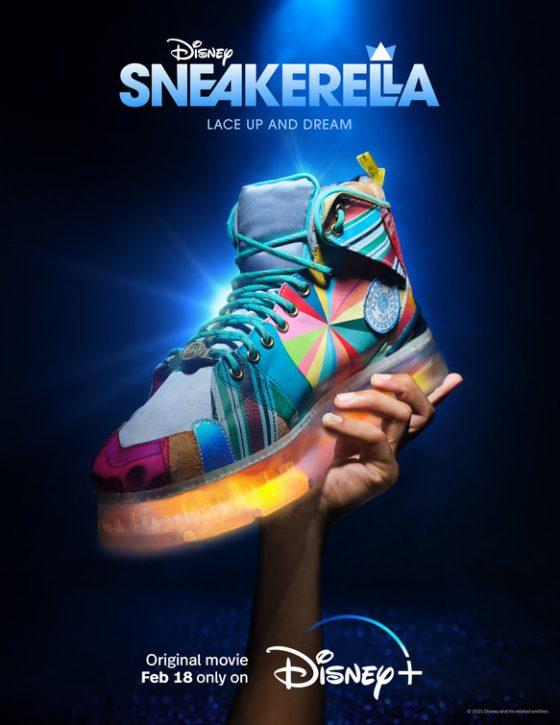