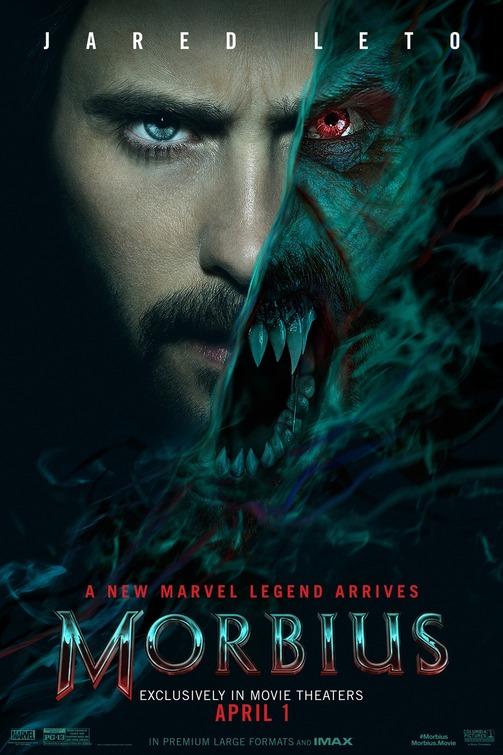 Plot: Biochemist Michael Morbius tries to cure himself of a rare blood disease, but he inadvertently infects himself with a form of vampirism instead. 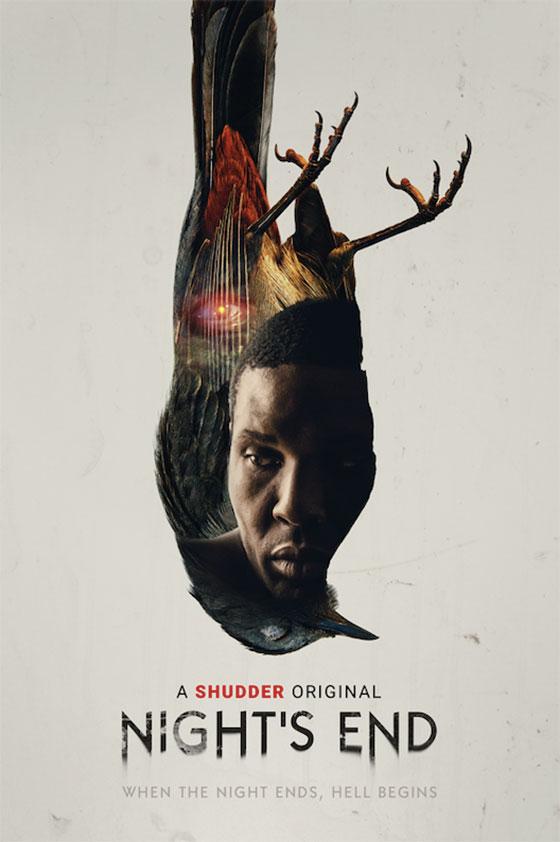 Plot: An anxious shut-in moves into a haunted apartment, hiring a stranger to perform an exorcism which quickly takes a horrific turn. 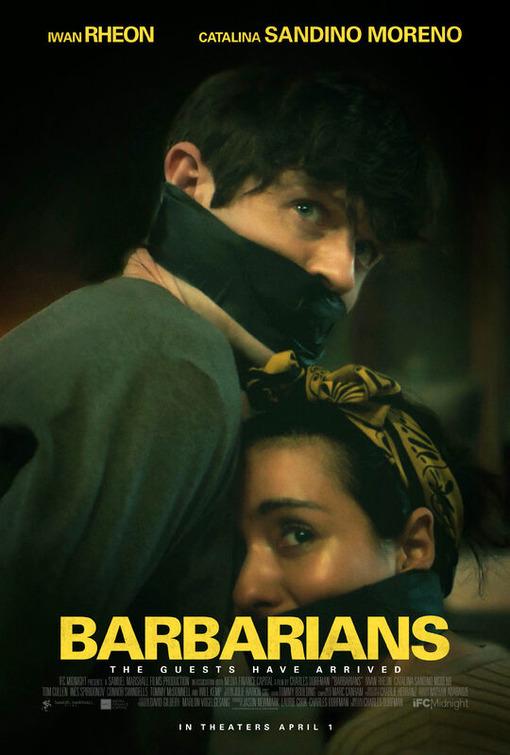 Plot: A dinner party in a country house that sees four friends come together for a birthday celebration. But as the night progresses secrets emerge and unsettling events begin to unfold around them. 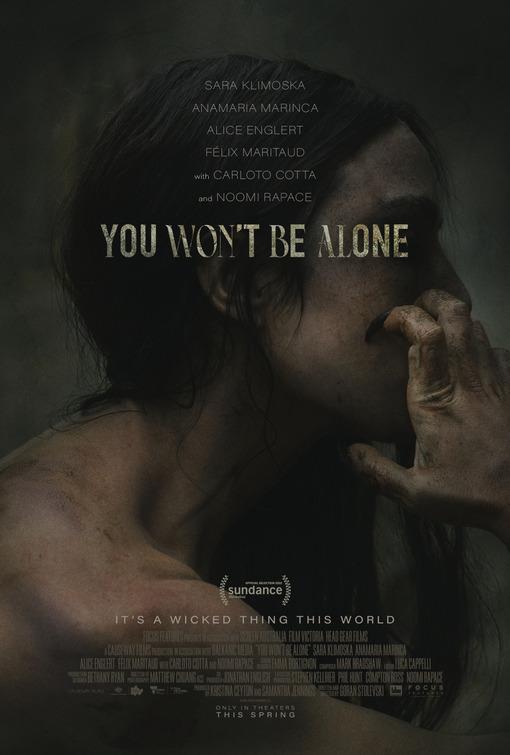 You Won’t Be Alone (Theaters)

Plot: In an isolated mountain village in 19th century Macedonia, a young girl is kidnapped and then transformed into a witch by an ancient spirit.

Critic Consensus: “Although it may strike some as too artsy for its own good, You Won’t Be Alone puts a thoughtfully fresh spin on familiar horror tropes” 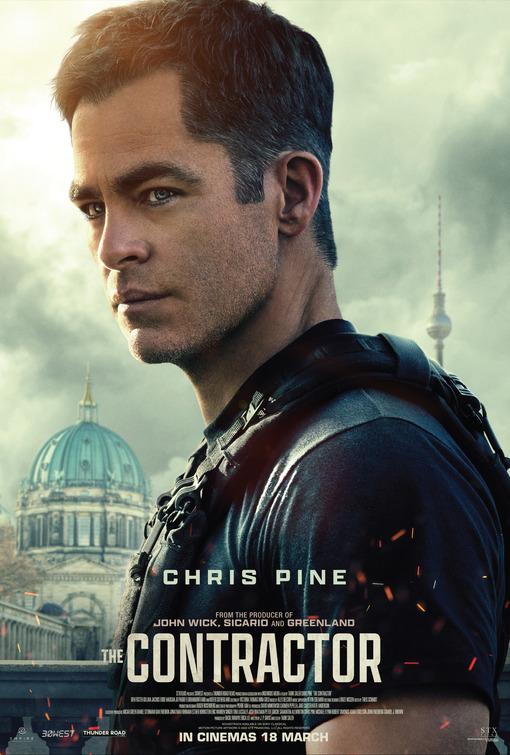 The Contractor (Theaters and VOD)

Plot: A discharged U.S. Special Forces sergeant, James Harper, risks everything for his family when he joins a private contracting organization. 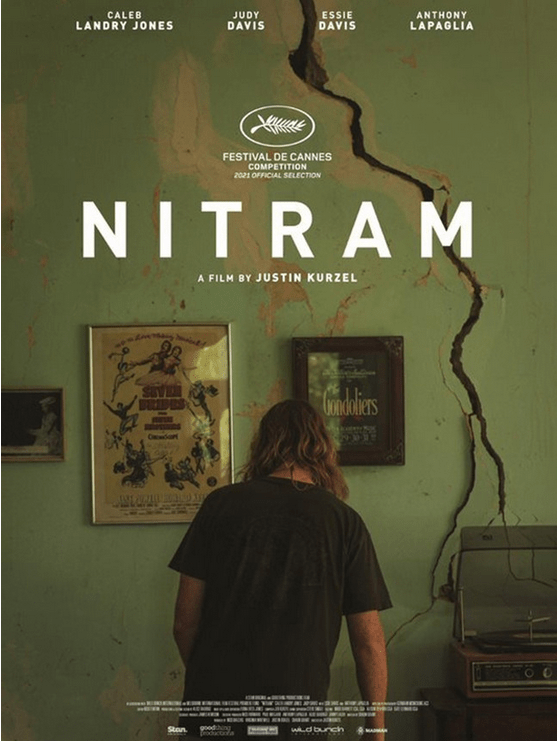 Plot: Events leading up to the 1996 Port Arthur massacre on Tasmania in an attempt to understand why and how the atrocity occurred. 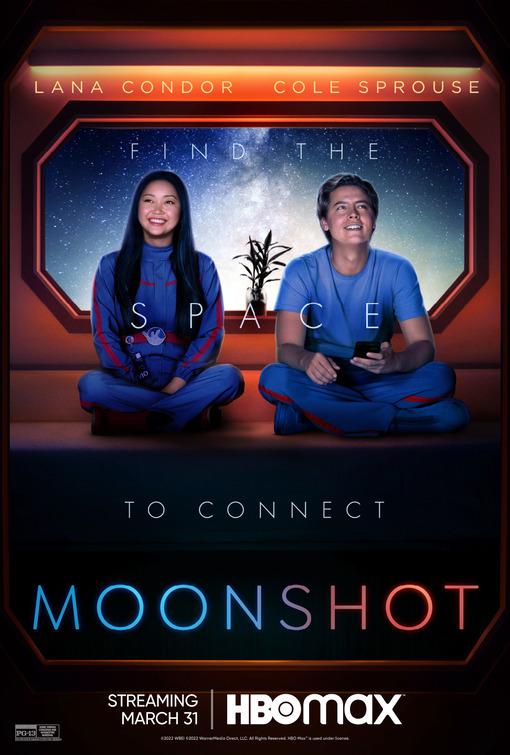 Plot: Two college students join forces in order to be reunited with their significant others, embarking on a lively journey that takes them wildly off course. 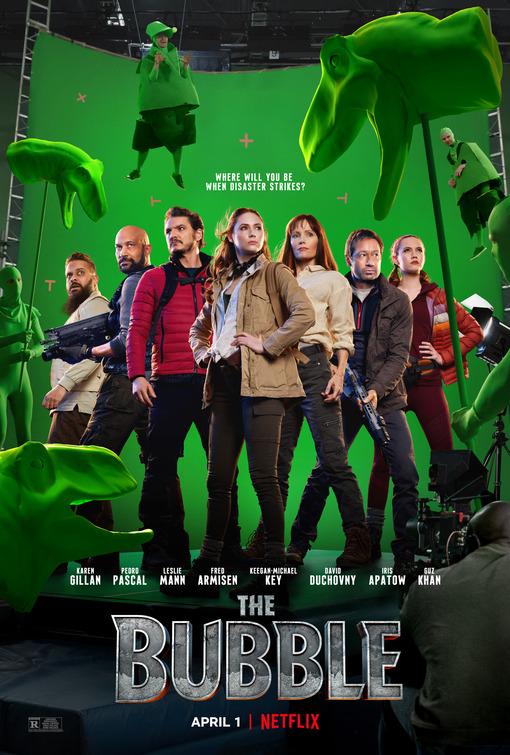 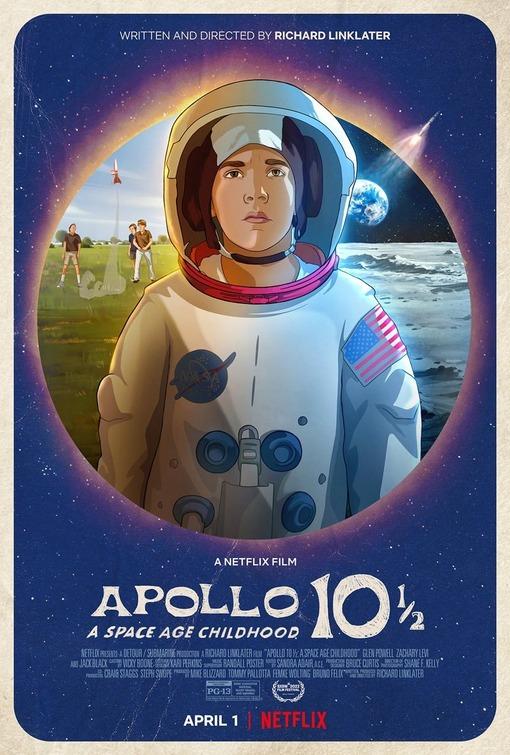