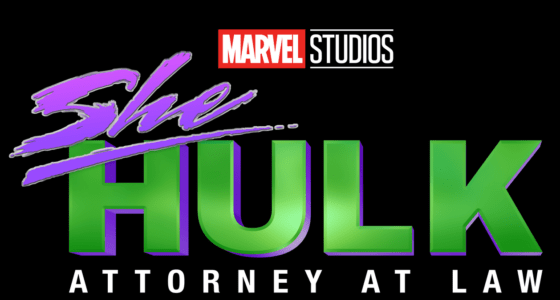 This year’s crop of new characters in the MCU being introduced on Disney+ began with Moon Knight last month, Ms. Marvel in June, and She-Hulk: Attorney at Law in August, the latter of which we have the first trailer for.  Tatiana Maslany stars as Jennifer Walters, cousin to Bruce Banner (Mark Ruffalo) and sharing similar powers to Hulk out and become a green superpowered version of herself (it’s not clear in the trailer but it seems like the show is following the comics where she gets a blood transfusion from her cousin).  On top of trying to control her new powers, Jennifer is also recruited by one of the shadowy agencies of the MCU’s government to head up a new superpowered law division, dealing with folks like Tim Roth’s Emil Blonsky aka Abomination.  The Good Place’s Jameela Jamil co-stars as Titania and Josh Segarra, Ginger Gonzaga, and Renée Elise Goldsberry co-star.  The show was created by Jessica Gao, who previously worked on Rick & Morty (including writing “Pickle Rick”), Silicon Valley, and Robot Chicken with Kat Coiro, most recently directing the J.Lo movie Marry Me, directing a large chunk of the 9 episodes of the series.  She-Hulk is out on August 17th and you can check out the trailer below.