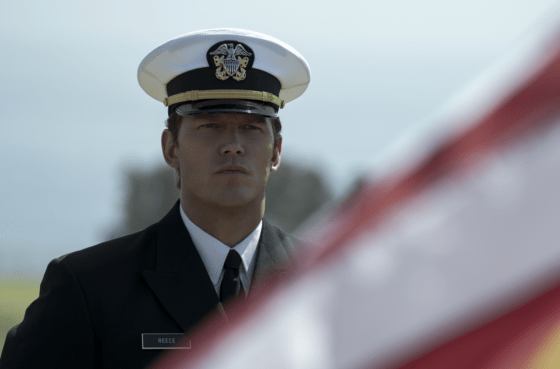 Seeming like it will fit nicely alongside shows like Reacher and Jack Ryan, The Terminal List brings Chris Pratt back to Prime Video following last year’s The Tomorrow War.  Pratt plays James Reece, the only surviving Navy SEAL after an ambush wipes out the rest of his team while on a covert mission. Back home with his family, James begins to question events and has conflicting memories about what happened and his search for answers leads to a conspiracy with dangerous forces behind it.  Taylor Kitsch, Constance Wu, Jeanne Tripplehorn, Riley Keough, Patrick Schwarzenegger, Jai Courtney, LaMonica Garrett, and Alexis Louder co-star.  Antoine Fuqua, who directed Pratt in The Magnificent Seven remake, is directing and executive producing the series and it’s based on the novel by Jack Carr.  The Terminal List debuts on Prime Video on July 1st and you can check out the trailer below.