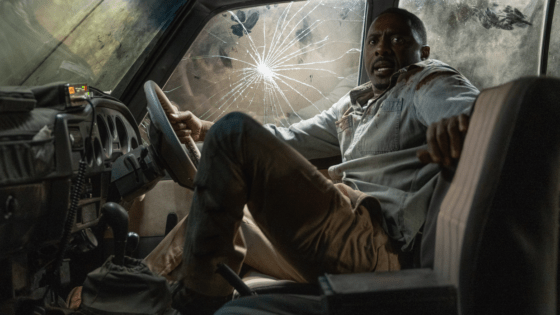 Idris Elba has already faced off against Sonic the Hedgehog earlier this year but he’ll battle a much more dangerous foe in August with Beast.  Elba plays Dr. Nate Daniels, a recently widowed father of two who takes his two daughters on a long-planned trip to a game reserve run by his old family friend Martin Battles (Sharlto Copley).  The group soon learns that the poaching activity in the area has caused a deadly male lion to go rogue and kill any humans it sees, with Dr. Daniels and his family as its next target.  Iyana Halley and Leah Sava Jaffries play Elba’s daughters and the movie was directed by Baltasar Kormákur, who previously directed Everest, 2 Guns, and Contraband.  Beast is in theaters on August 19th and you can check out the trailer below.

Return to Westeros in August with House of the Dragon (Trailer)