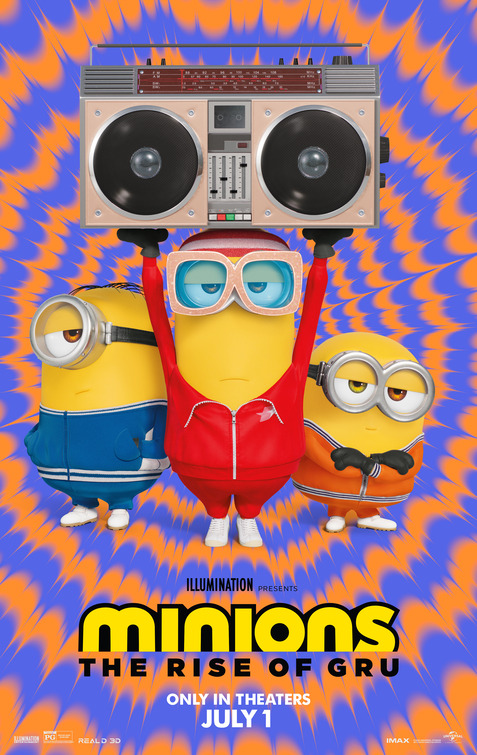 Minions: The Rise of Gru (Theaters)

Plot: The untold story of one twelve-year-old’s dream to become the world’s greatest supervillain.

Critic Consensus: “The Minions‘ antic shenanigans are beginning to grate despite this sequel’s injection of retro chic, although this loony marathon of gags will still delight young children” 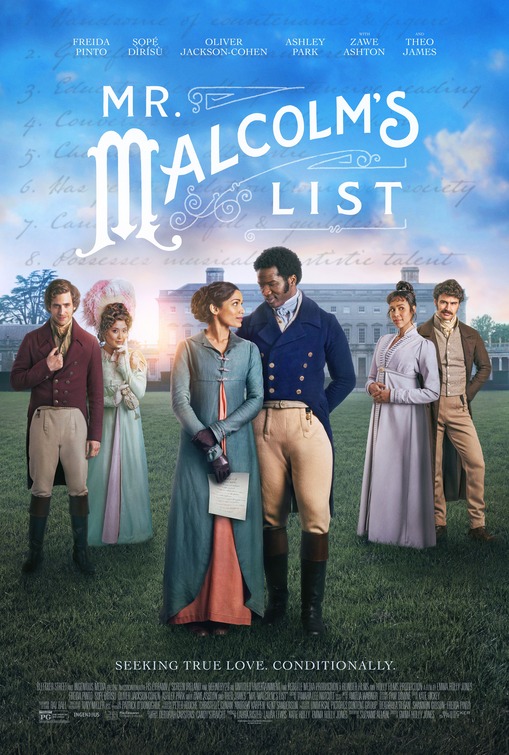 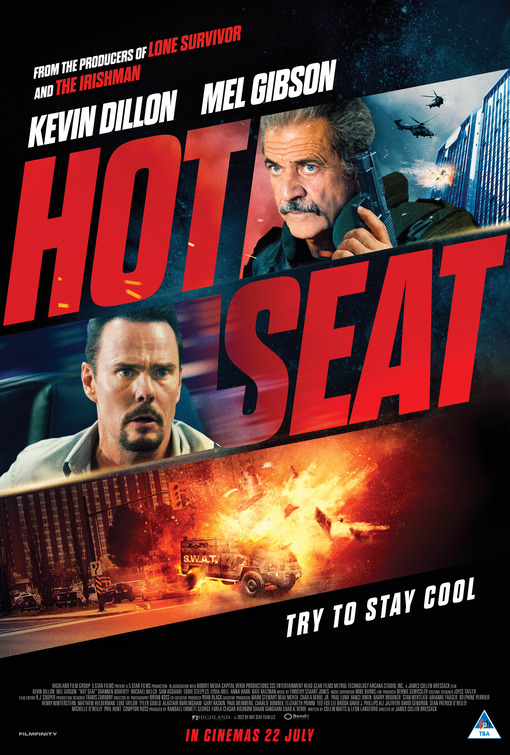 Plot: An ex-hacker is forced to break into high-level banking institutions, another man must try to penetrate the booby trapped building to get the young man off the hot seat. 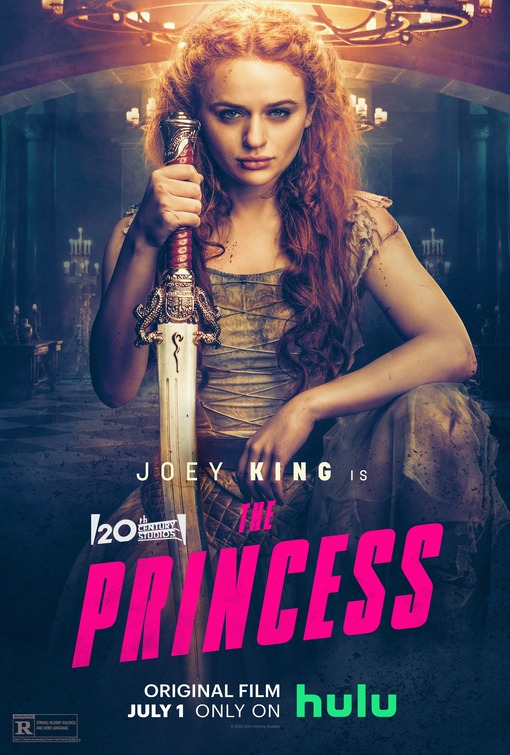 Plot: When a strong-willed princess refuses to wed the cruel sociopath, she is kidnapped and locked in a remote tower of her father’s castle. With her vindictive suitor intent on taking her father’s throne, the princess must save the kingdom. 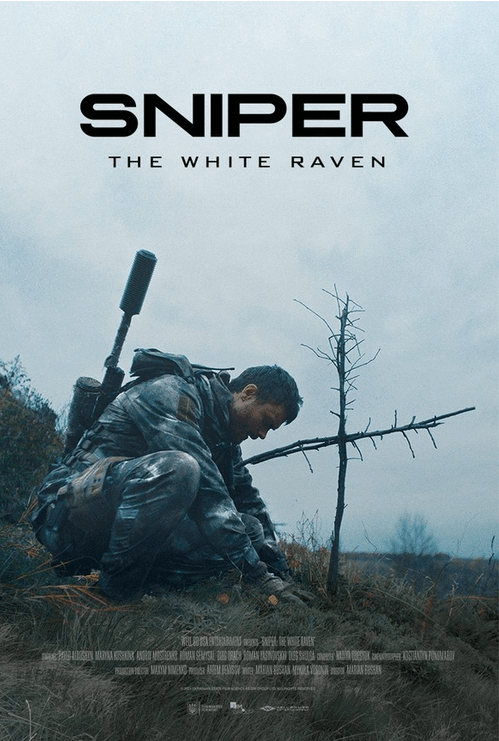 Plot: After suffering a senseless tragedy at the hand of invading soldiers in the Donbas region in 2014, a former Ukrainian physics teacher renounces his peaceful way of life and seeks revenge. Upon joining the military and earning a coveted spot as a sniper, he sets his sights on an elite Russian sniper whose elimination could change the tide of the conflict. 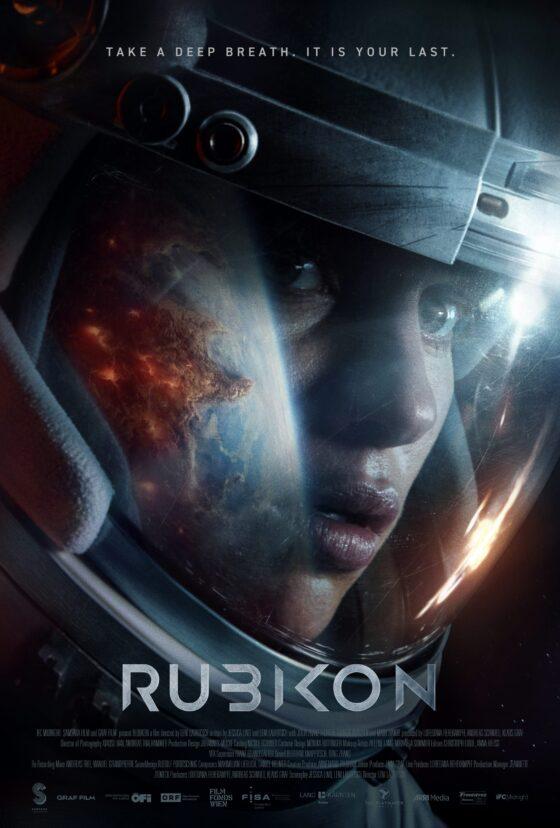 Plot: Following a catastrophe on Earth, the planet is covered in a toxic fog. A group of astronauts must decide whether to risk their lives searching for survivors or stay safe in space. 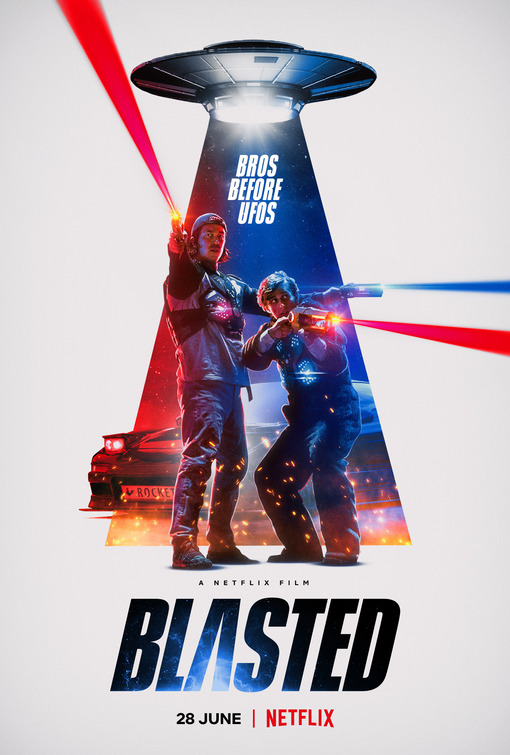 Plot: When a former childhood friend crashes Sebastian’s bachelor party and makes it all about himself, only an alien invasion can make them put aside their bad blood and reunite as the kick-ass laser-tag duo they once were.