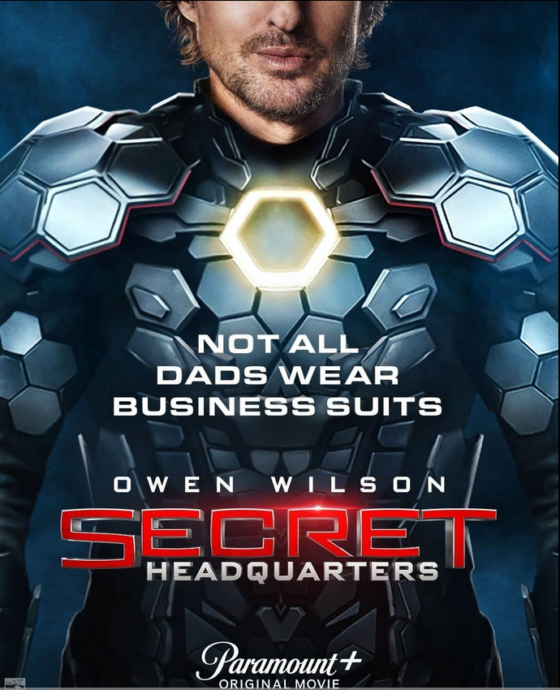 Looking like it has major The Adam Project vibes, including sharing its young co-star Walker Scobell, Secret Headquarters arrives in August on Paramount+.  Scobell stars as Charlie Kinkaid, whose dad is always having to go to “IT conferences”, leaving them somewhat estranged.  When his dad leaves for his latest “conference”, Charlie invites his friends over and they discover that Charlie’s dad is actually the world’s greatest superhero when they stumble into his Secret Headquarters located under his house.  Messing around with his various gadgets, the kids accidentally draw the attention of a villain, played by Michael Pèna, who tracks them down and looks to steal the tech for his own nefarious use. Jesse Williams, Keith L. Williams, Charles Melton, Momona Tamada, Abby James Witherspoon, Kezii Curtis, and Lucius Baston co-star.  The movie was directed by Ariel Schulman and Henry Joost, who created Catfish and have also directed Nerve, Paranormal Activity 3 and 4, and Project Power.  The movie is out on August 12th and you can check out the trailer below.