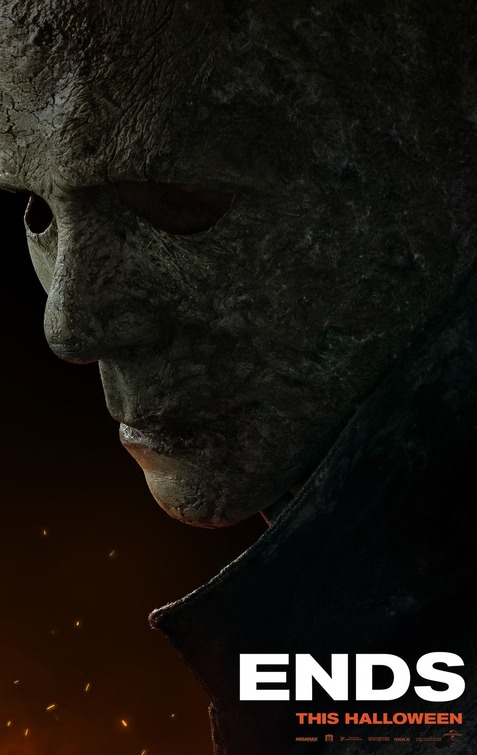 There have been a few “final” chapters in the Halloween franchise over the years but the final entry in Blumhouse’s rebootquel series arrives in October this year.  David Gordon Green returns after directing Halloween and Halloween Kills and Ends picks up four years after the events of Kills, with Laurie Strode (Jamie Lee Curtis) living with her granddaughter Allyson (Andi Matichak) and trying to forget the specter of Michael Myers, who has not been seen since his killing spree in Haddonfield.  When a young man is accused of killing a boy he was babysitting though, Laurie has to face the evil one last time.  Will Patton, Kyle Richards, and Rohan Campbell co-star with James Jude Courtney back as Michael Myers aka The Shape.  Halloween Kills was kind of a mess with not a lot of forward momentum to the storyline but hopefully, Ends will deliver a satisfying ending to the new trilogy.  The movie is out on October 14th and you can check out the trailer below.