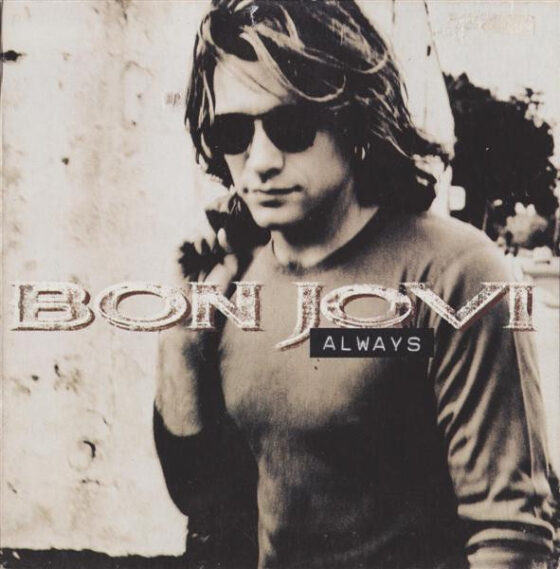 Coming off their greatest hits album Cross Road in 1994, “Always” by Bon Jovi became one of their biggest hits of all time and featured a quartet of Hollywood stars in the music video.  “Always” reached #4 on the Billboard Hot 100 and became a #1 hit in Belgium, Canada, Ireland, and Switzerland, and was a top 3 song in a number of other countries.  The song was originally written for the Gary Oldman movie Romeo is Bleeding but Jon Bon Jovi saw a preview screening and thought the movie wasn’t that great and pulled the song from the soundtrack.  It sat on a shelf until it was re-recorded and released on Cross Road. The music video, of course, featured Bon Jovi but it also featured stars Jack Noseworthy, Carla Gugino, Jason Wiles, and Kerri Russell and it was directed by Marty Callner, who created Hard Knocks for HBO as well as directed tons of music videos, live concerts, and stand-up specials.  Check out the video for “Always” below.