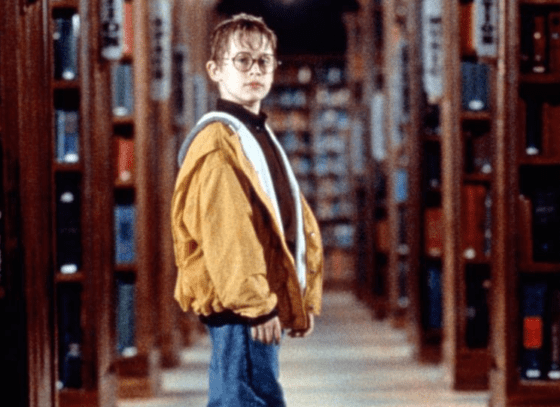 Playing during the end credits of 1994’s The Pagemaster, “Dream Away” by Lisa Stansfield and Babyface was one of two pop songs from the movie.  Seemingly trying to copy Disney, which was at the peak of their renaissance with The Lion King coming out in 1994 as well, “Dream Away” and “Whatever You Imagine” by Wendy Moten were featured on the soundtrack along with the score by James Horner.  Lisa Stansfield was no stranger to movie and TV soundtracks, having contributed to The Bodyguard, Beverly Hills 90210: The College Years, and Indecent Proposal previously while Babyface was a prolific producer and writer, working with Whitney Houston, Madonna, Boyz II Men, TLC, Usher, Michael Jackson, Bobby Brown and more.  The song was released as a single along with the movie in November of 1994 and it reached #8 on the “Bubbling Under Hot 100” chart from Billboard and it got a music video that featured Lisa Stansfield and Babyface along with tons of clips from the movie.  Check it out below.