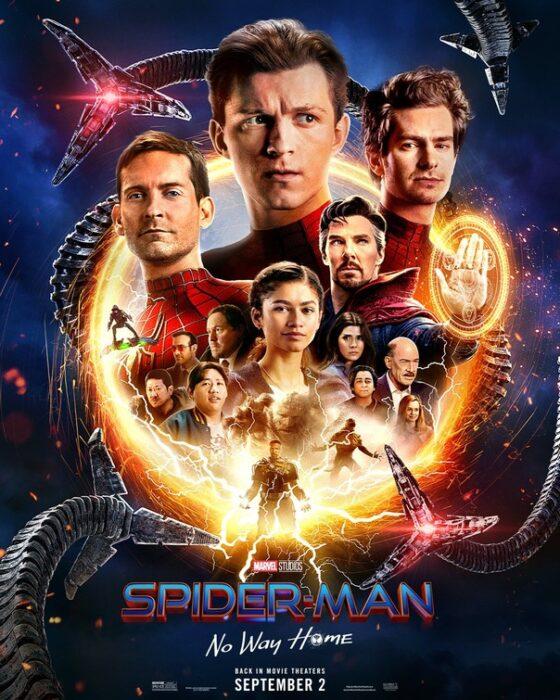 Plot: With Spider-Man’s identity now revealed, Peter asks Doctor Strange for help. When a spell goes wrong, dangerous foes from other worlds start to appear, forcing Peter to discover what it truly means to be Spider-Man.

Critic Consensus: “A bigger, bolder Spider-Man sequel, No Way Home expands the franchise’s scope and stakes without losing sight of its humor and heart” 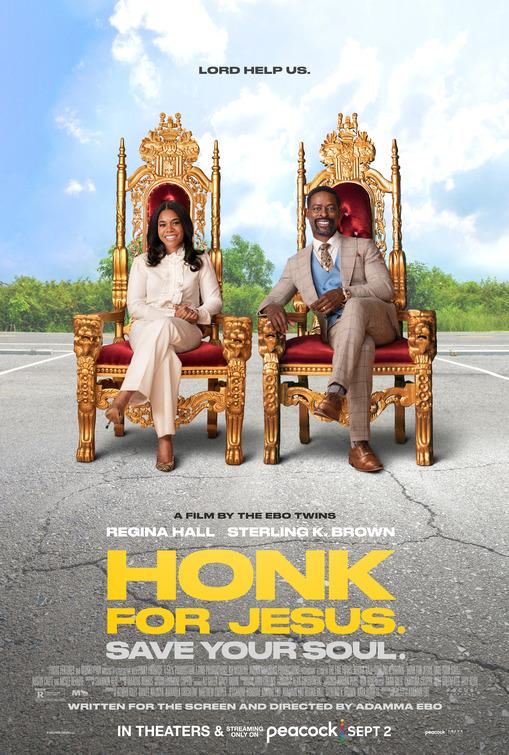 Honk for Jesus, Save Your Soul (Theaters and Peacock)

Directed by: The Ebo Twins

Plot: In the aftermath of a huge scandal, Trinitie Childs, the first lady of a prominent Southern Baptist Mega Church, attempts to help her pastor-husband, Lee-Curtis Childs, rebuild their congregation.

Critic Consensus: “Honk for Jesus. Save Your Soul. has some broad targets but refuses to take cheap shots at them, instead offering a pointed, well-acted satire of organized religion” 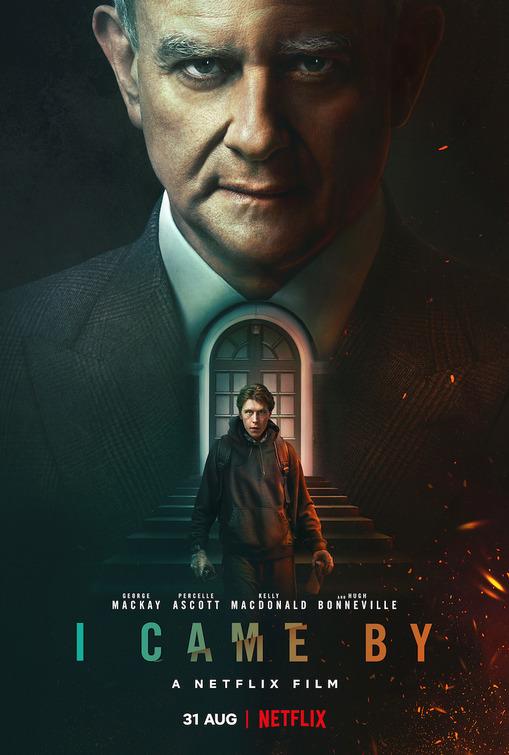 I Came By (Netflix)

Plot: A rebellious young graffiti artist targets the homes of the wealthy elite but discovers a shocking secret that leads him on a journey endangering himself and those closest to him. 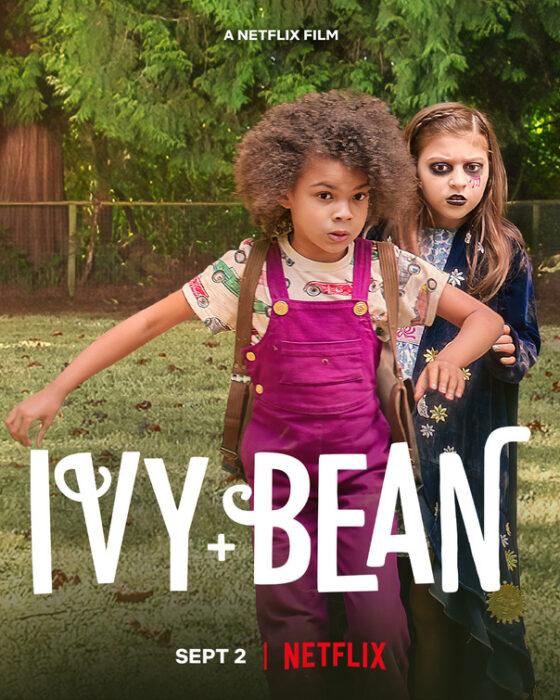 Directed by: Elissa Down

Plot: Ivy and Bean never expected to be friends. Ivy is quiet, thoughtful and observant. Bean is playful, exuberant and fearless. However, sometimes an adventure reveals that opposites can become the best of friends. 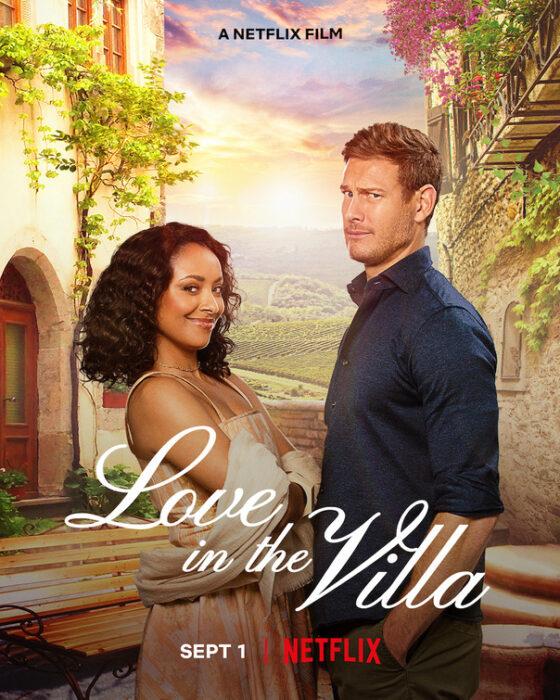 Love in the Villa (Netflix)

Plot: A newly single woman learns the Italian villa she reserved is double-booked, and she’ll have to share it with a cynical stranger. 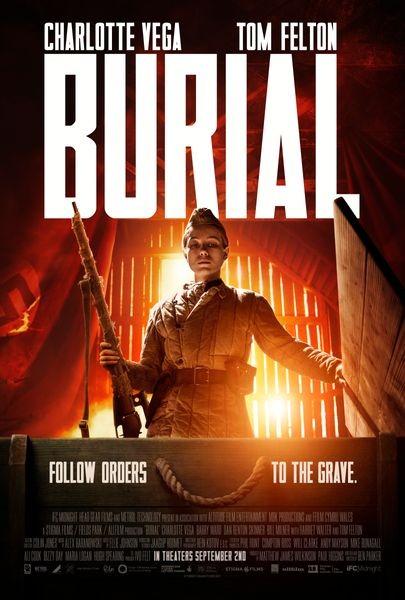 Plot: A small group of Russian soldiers have the task of taking Hitler’s discovered remains back to Stalin in Moscow. 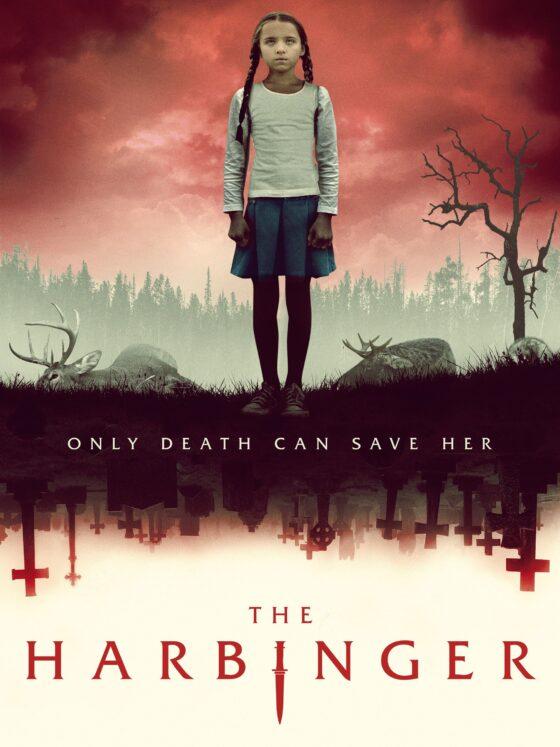 The Harbinger (Theaters and VOD)

Plot: Hoping to escape their past, Daniel and Theresa Snyder move their troubled young daughter Rosalie to a quaint Midwestern town, but they are followed by the evil they tried to leave behind. When locals begin to die, the Snyders turn to a Native American seer and uncover a legend that may hold the key to saving their family, or a path to a grisly end for them and all they hold dear. 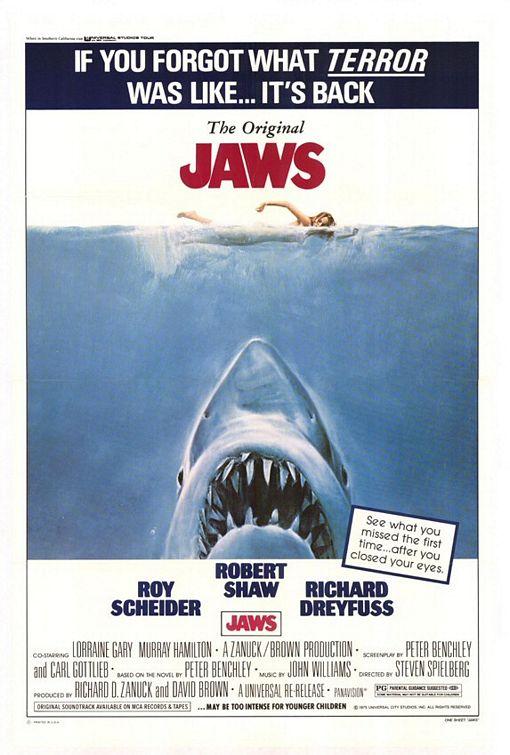 Plot: When a killer shark unleashes chaos on a beach community off Cape Cod, it’s up to a local sheriff, a marine biologist, and an old seafarer to hunt the beast down. 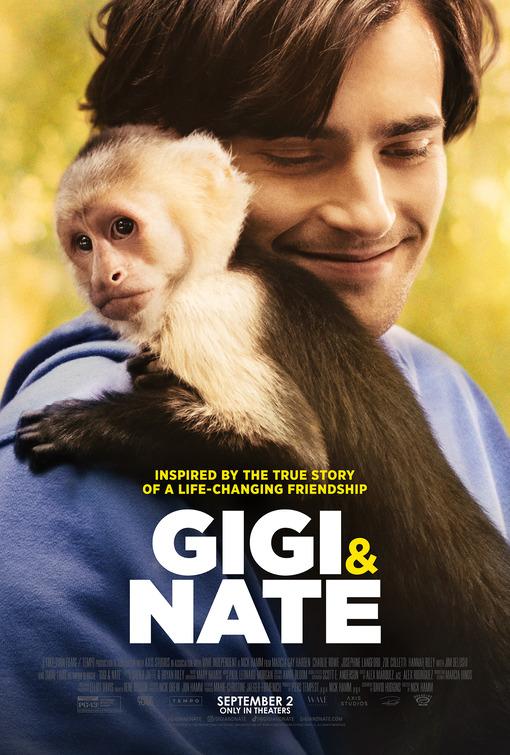 Plot: A young man’s life is turned upside down after he is left a quadriplegic. Moving forward seems near impossible until he meets his unlikely service animal, Gigi – a curious and intelligent capuchin monkey.

Admit One 2/4/22
Admit One burial gigi & nate honk for jesus save your soul i came by ivy + Bean jaws love in the villa netflix new in theaters peacock spider-man: no way home streaming the harbinger