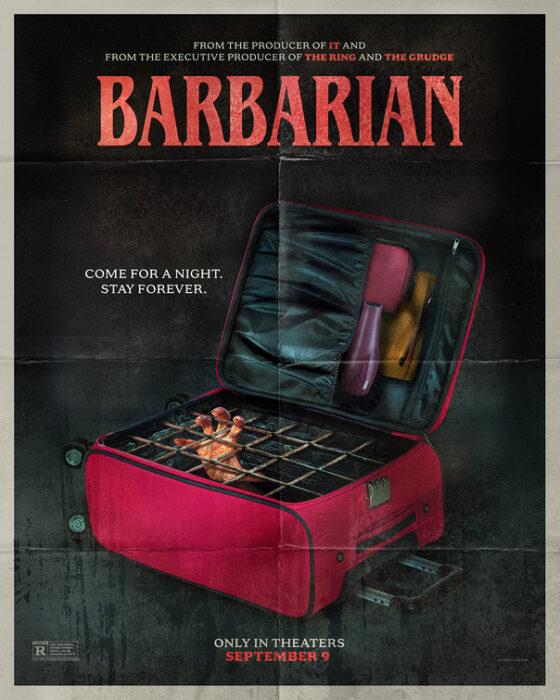 Plot: Traveling to Detroit for a job interview, a young woman books a rental home. But when she arrives late at night, she discovers that the house is double booked and a strange man is already staying there. Against her better judgement, she decides to spend the evening, but soon discovers that there’s a lot more to fear than just an unexpected house guest. 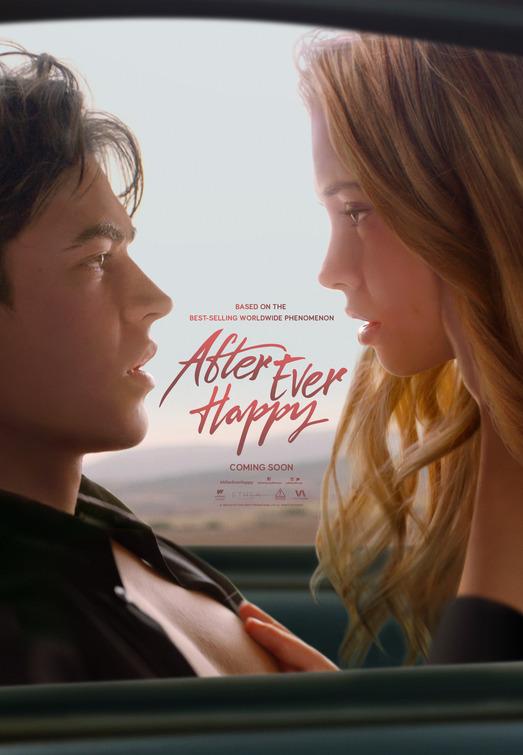 After Ever Happy (Theaters)

Plot: As a shocking truth about a couple’s families emerges, the two lovers discover they are not so different from each other. Tessa is no longer the sweet, simple, good girl she was when she met Hardin — any more than he is the cruel, moody boy she fell so hard for. 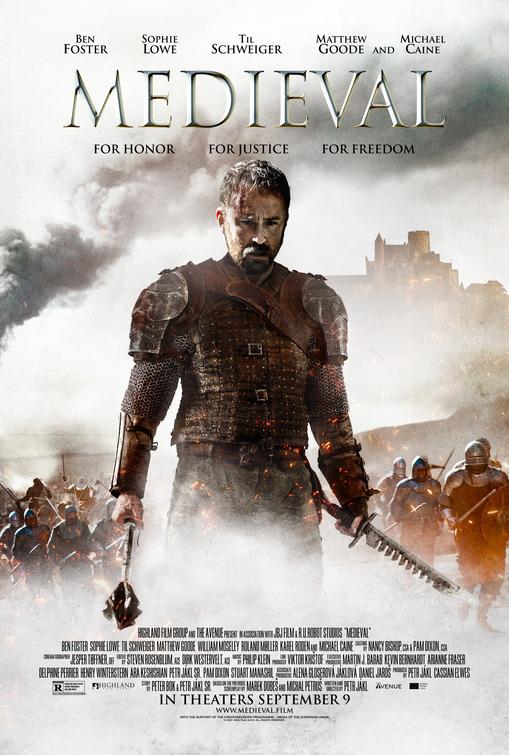 Plot: The story of fifteenth century Czech icon and warlord Jan Zizka, who defeated armies of the Teutonic Order and the Holy Roman Empire. 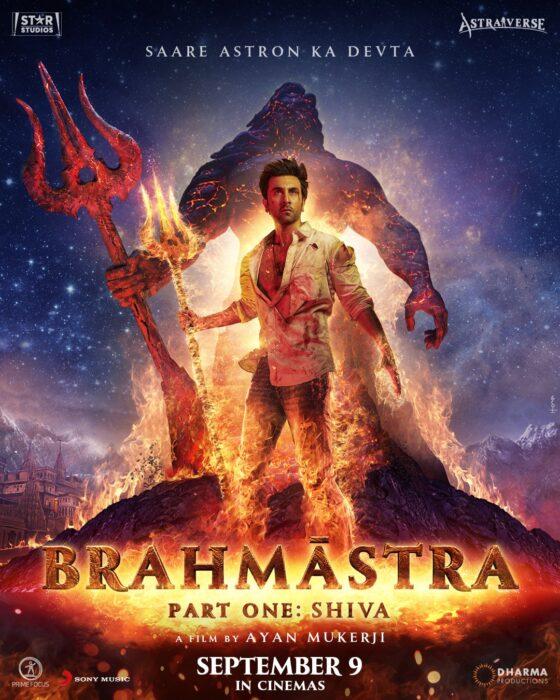 Plot: This is the story of Shiva who sets out in search of love and self-discovery. During his journey, he has to face many evil forces that threaten our existence. 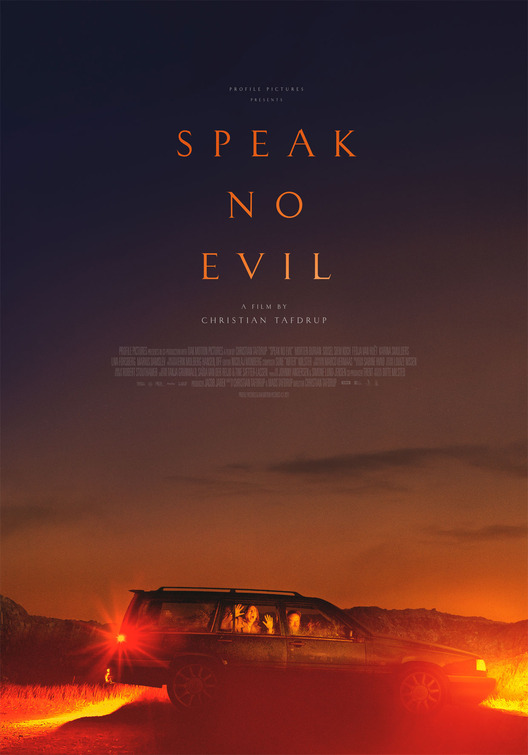 Plot: On a vacation in Tuscany, two families — one Danish, one Dutch — meet and become fast friends. Months later, the free-spirited Dutch family extends an invitation to the more conservative Danish one for a holiday weekend getaway at their countryside home. However, it doesn’t take long before things gradually get out of hand as the joy of reunion is replaced with misunderstandings. The Dutch hospitality quickly turns unnerving for the Danes, and they find themselves increasingly caught in a web of their own politeness in the face of eccentric… or is it sinister… behavior. 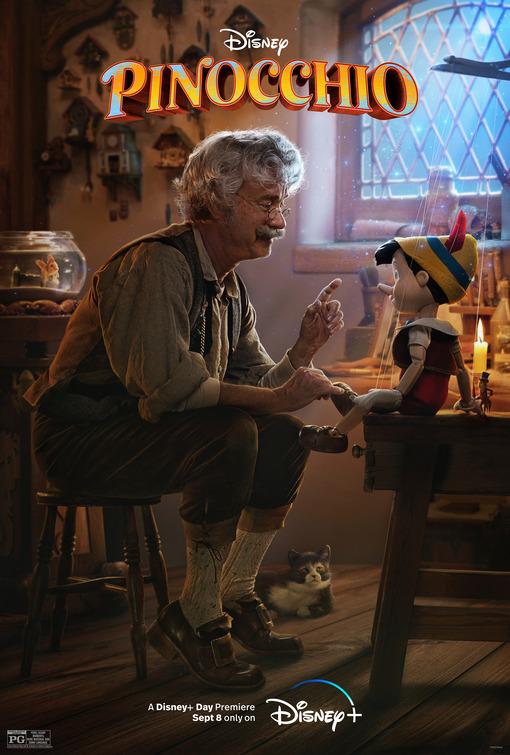 Plot: A living puppet, with the help of a cricket as his conscience, must prove himself worthy to become a real boy. 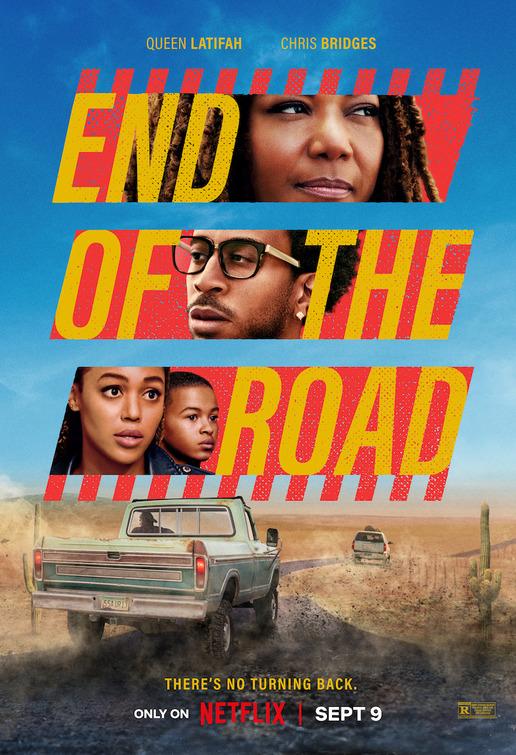 End of the Road (Netflix)

Plot: A cross-country road trip becomes a highway to hell for Brenda, her two kids and her brother, Reggie. After witnessing a murder, the family finds itself in the crosshairs of a killer. Now alone in the desert, Brenda fights to keep her family alive. 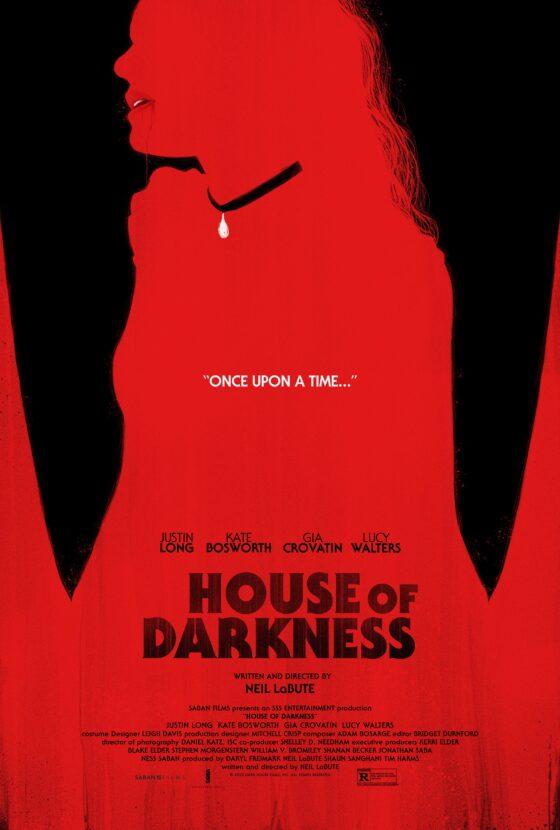 Plot: Driving home to her secluded estate after meeting at a local bar, a player out to score thinks his beautiful, mysterious date will be another casual hook-up. While getting acquainted, their flirtation turns playful, sexy and sinister. Hoping to get lucky, his luck may have just run out.

Critic Consensus: “House of Darkness finds writer-director Neil LaBute just as acerbic as ever, although he’s made more compelling statements on sexual mores” 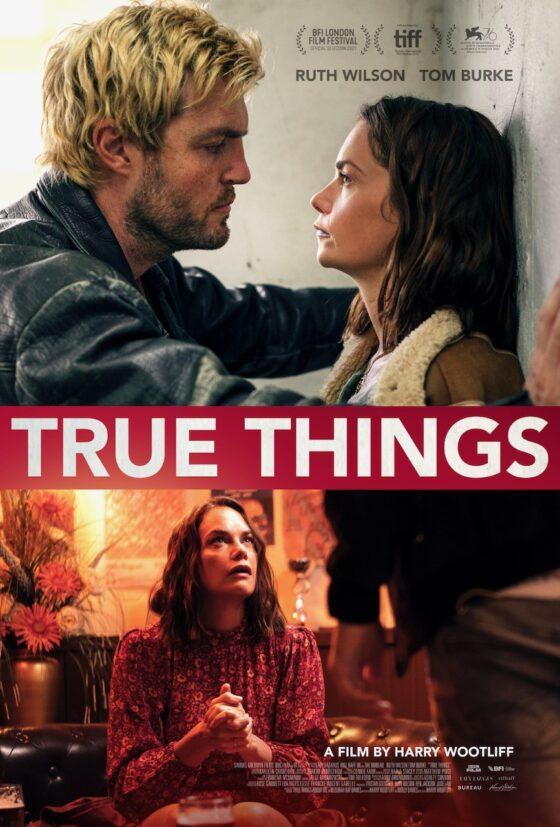 Plot: Bored by the daily tedium of her office job, Kate is sleepwalking through life when a chance sexual encounter with a charismatic stranger awakens her. High on infatuation and the exhilaration of this new relationship, she finds herself inexplicably drawn to this mysterious new man. Hoping he will provide the escape she so desperately desires, she embarks on an emotionally dangerous journey that slowly begins to consume her.

Admit One 7/30/21
Admit One after ever happy barbarian brahmastra part one: shiva disney end of the road house of darkness medieval netflix new in theaters pinocchio speak no evil streaming true things