Here’s what’s out in theaters and on streaming this weekend, it’s Admit One 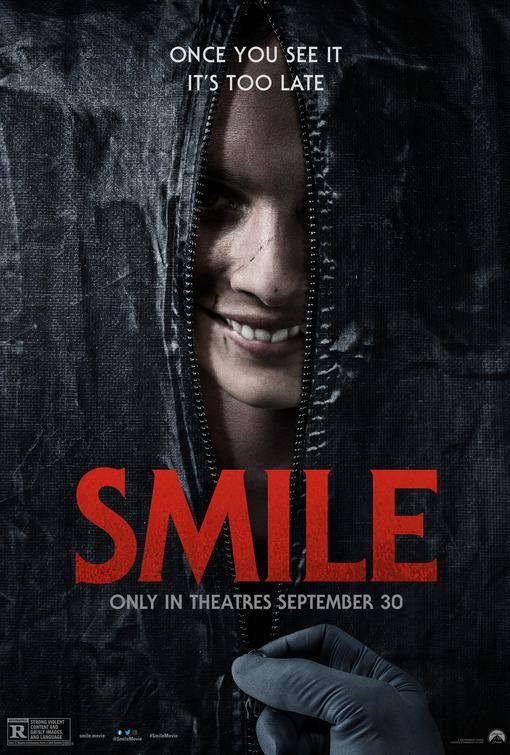 Plot: After witnessing a bizarre, traumatic incident involving a patient, Dr. Rose Cotter starts experiencing frightening occurrences that she can’t explain. As an overwhelming terror begins taking over her life, Rose must confront her troubling past in order to survive and escape her horrifying new reality.

Critic Consensus: “Deeply creepy visuals and a standout Sosie Bacon further elevate Smile‘s unsettling exploration of trauma, adding up to the rare feature that satisfyingly expands on a short” 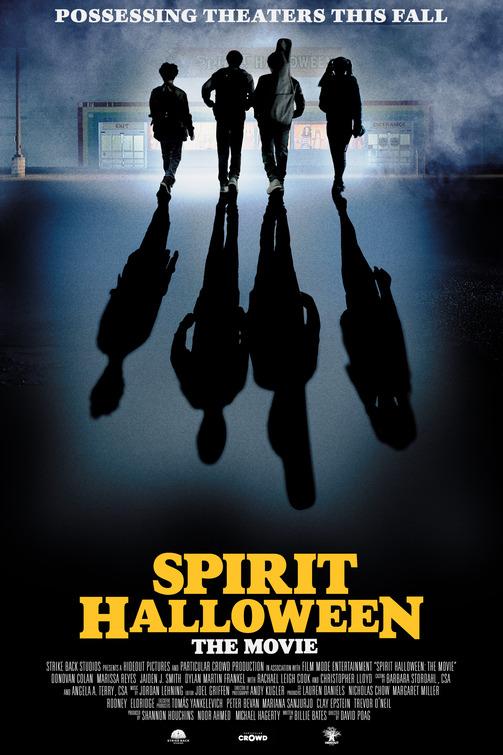 Plot: When a Spirit Halloween Store opens in a deserted strip mall, three middle school friends who think they’ve outgrown trick or treating make a dare to spend the night locked inside the store Halloween night. But they soon find out that the store is haunted by an angry evil spirit who has possessed the creepy animatronic characters. The kids will need to embark on a thrilling and spooky adventure in order to survive the night and avoid becoming possessed themselves. 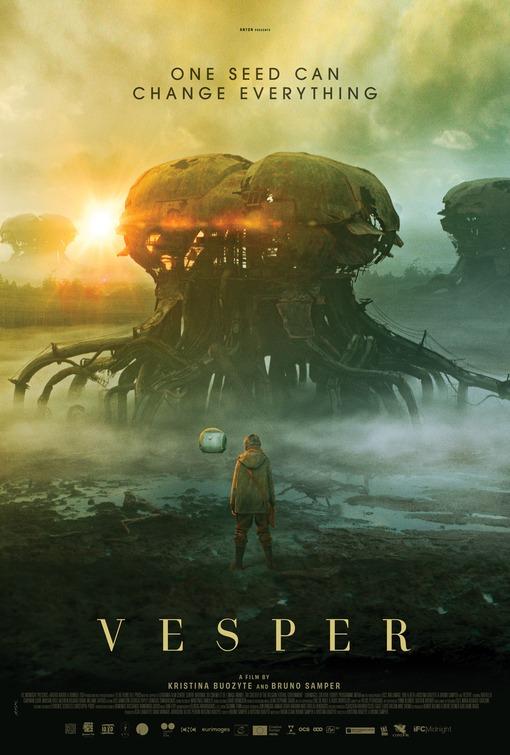 Plot: After the collapse of Earth’s ecosystem, Vesper, a 13-year-old girl struggling to survive with her Father, must use her wits, strength and bio-hacking abilities to fight for the future. 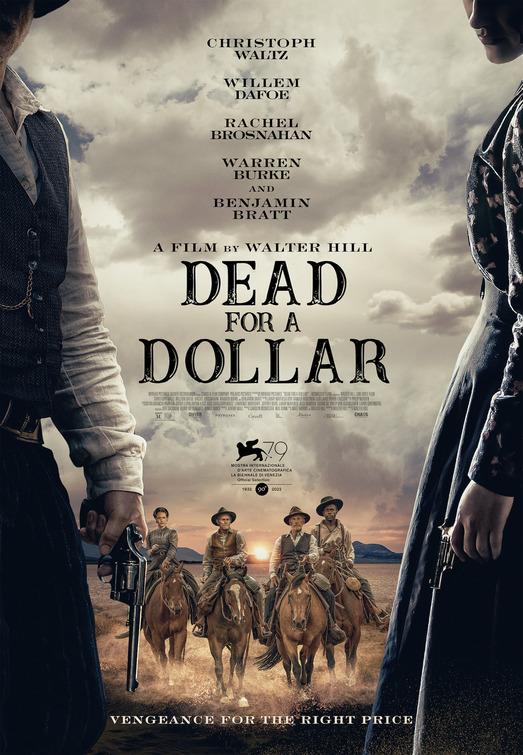 Dead for a Dollar (Theaters)

Plot: When it appears a young woman has run off with an army deserter, a hired gun, Max, is contracted to go after them and bring her home. Finding out that she fled from an abusive husband, Max is faced with the choice to finish the job or look the other way while ruthless assassins and his longtime rival, Joe, close in.

Critic Consensus: “There are certainly worse Westerns, but with Walter Hill behind the camera and a killer cast reporting for duty, Dead for a Dollar should have higher entertainment value” 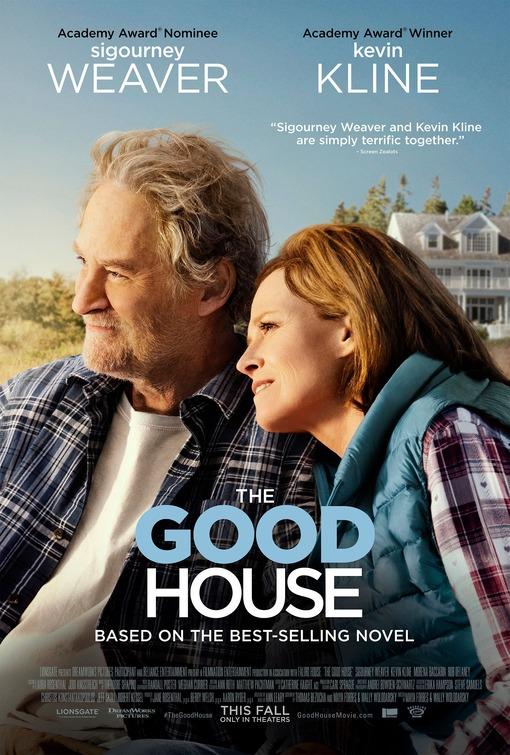 Plot: Life for New England realtor Hildy Good begins to unravel when she hooks up with an old flame of hers from New York.

Critic Consensus: “The Good House creaks in spots, but with Kevin Kline and Sigourney Weaver providing load-bearing performances, it’s far from a fixer-upper” 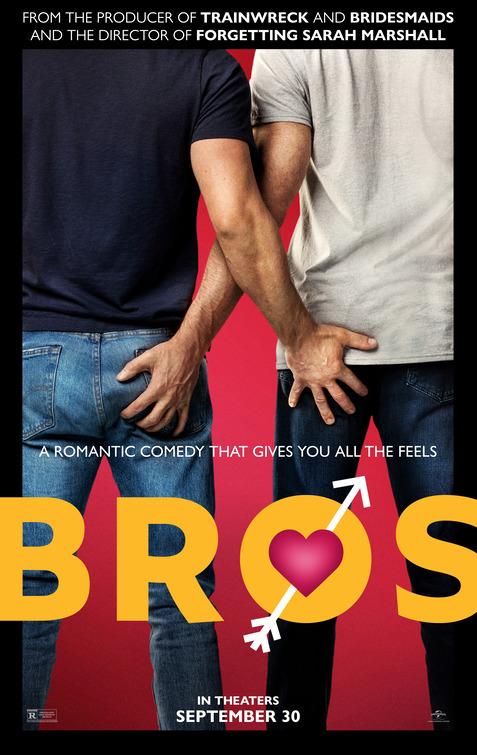 Critic Consensus: “Bros marks a step forward in rom-com representation — and just as importantly, it’s a whole bunch of fun to watch” 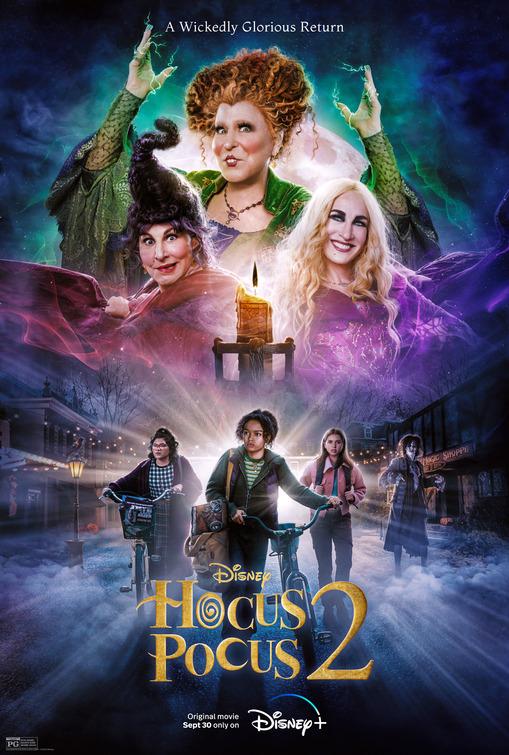 Plot: It’s been 29 years since someone lit the Black Flame Candle and resurrected the 17th-century sisters, and they are looking for revenge. Now it is up to three high-school students to stop the ravenous witches from wreaking a new kind of havoc on Salem before dawn on All Hallow’s Eve.

Critic Consensus: “Hocus Pocus 2 is basically a boiling cauldron of nostalgia, but that’s more than enough for this belated sequel to cast a reasonably effective spell” 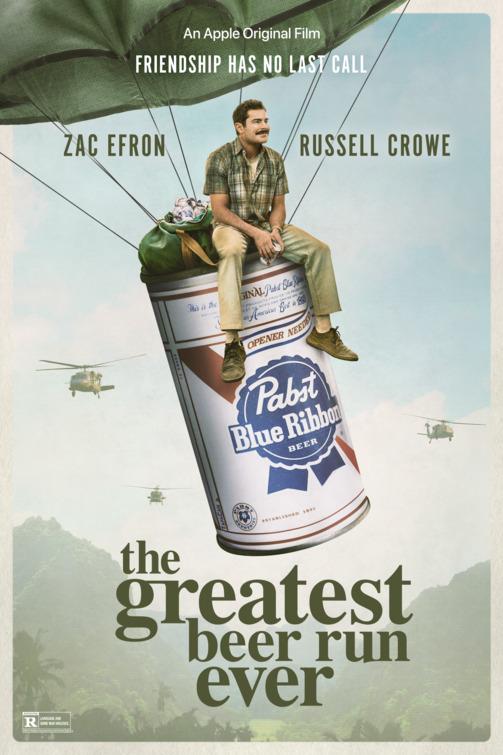 The Greatest Beer Run Ever (Theaters and Apple TV+)

Plot: To show support for his neighborhood friends serving in Vietnam, Chickie Donohue decides to do something totally outrageous: travel to the frontline by himself to bring the soldiers a little piece of home — their favorite can of American beer. However, what started as a well-meaning journey quickly turns into the adventure of a lifetime as Chickie confronts the reality of this controversial war and his reunions with his childhood buddies thrust him into the complexities and responsibilities of adulthood.

Critic Consensus: “Far from intoxicating, The Greatest Beer Run Ever reduces its fun fact-based story to a flat, flavorless brew” 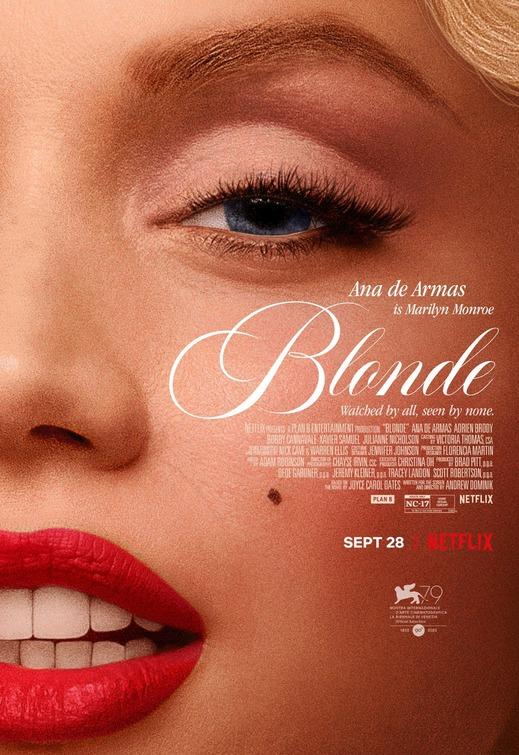 Plot: Blonde boldly reimagines the life of one of Hollywood’s most enduring icons, Marilyn Monroe. From her volatile childhood as Norma Jeane, through her rise to stardom and romantic entanglements, Blonde blurs the lines of fact and fiction to explore the widening split between her public and private selves.

Critic Consensus: “Blonde can be hard to watch as it teeters between commenting on exploitation and contributing to it, but Ana de Armas’ luminous performance makes it difficult to look away” 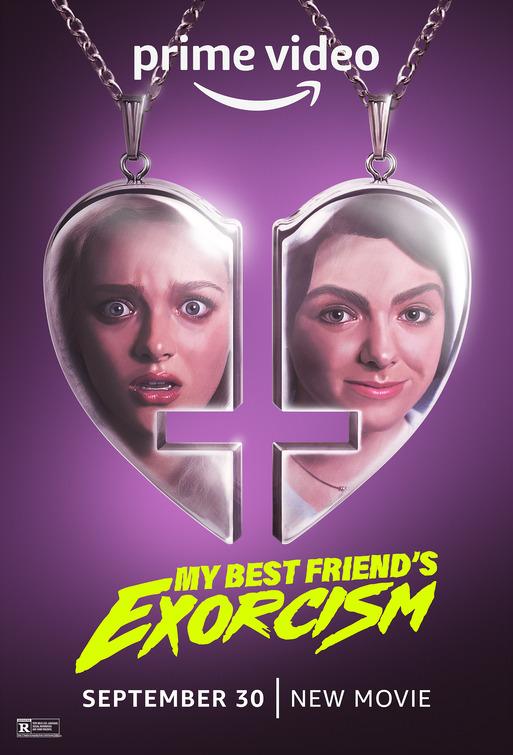 Plot: The year is 1988. High school sophomores Abby and Gretchen have been best friends since fourth grade. But after an evening of skinny-dipping goes disastrously wrong, Gretchen begins to act… different. She’s moody. She’s irritable. And bizarre incidents keep happening whenever she’s nearby. Abby’s investigation leads her to some startling discoveries–and by the time their story reaches its terrifying conclusion, the fate of Abby and Gretchen will be determined by a single question: Is their friendship powerful enough to beat the devil? 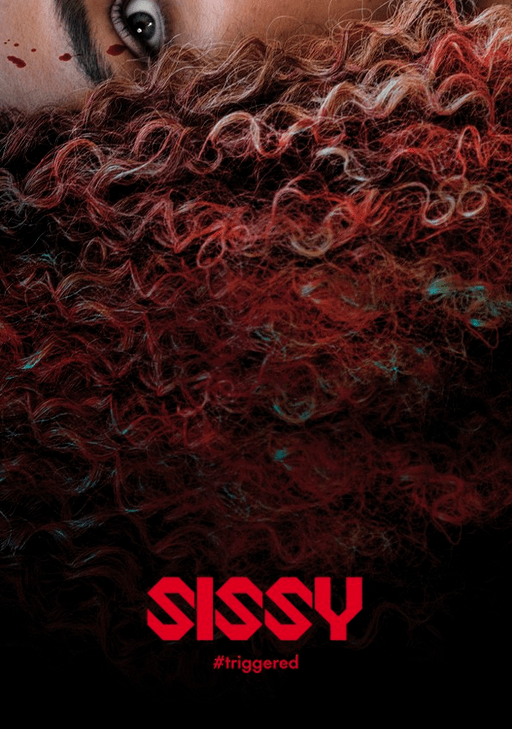 Plot: Cecilia and Emma were tween-age BFFs who were going to grow old together and never let anything come between them, until Alex arrived on the scene. Twelve years later, Cecilia is a successful social media influencer living the dream of an independent, modern millennial woman… until she runs into Emma for the first time in over a decade. Emma invites Cecilia away on her bachelorette weekend at a remote cabin in the mountains, where Alex proceeds to make Cecilia’s weekend a living hell.

Critic Consensus: “Sissy weaves timely themes into its rich blend of horror and dark humor, topped off by terrific work from a talented cast led by Aisha Dee”