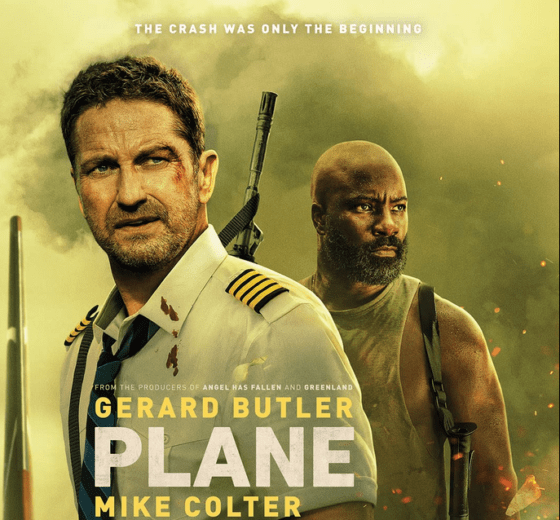 From some of the team behind Angel Has Fallen and Greenland, Gerard Butler is teaming up with Luke Cage himself, Mike Colter, for next year’s action thriller, Plane.  Butler is the captain of a plane that is forced by the FBI to transport the accused murderer Louis Gaspare (Colter) along with their normal group of passengers.  When the plane flies into deadly storms, Butler is forced to land the plane on a nearby island, only to find that is home to dangerous rebels who take the passengers hostage.  Butler and Colter are forced to team up to rescue the passengers and get everyone back home safely.  It looks like it hopefully has the same ridiculous and violent style of the …Has Fallen series and it’s directed by Jean-François Richet, who previously directed the Assault on Precinct 13 remake as well as the Mesrine movies.  Plane is out on January 27th next year and you can check out the trailer below.

Harlem Has a New Defender in Luke Cage (Trailer)