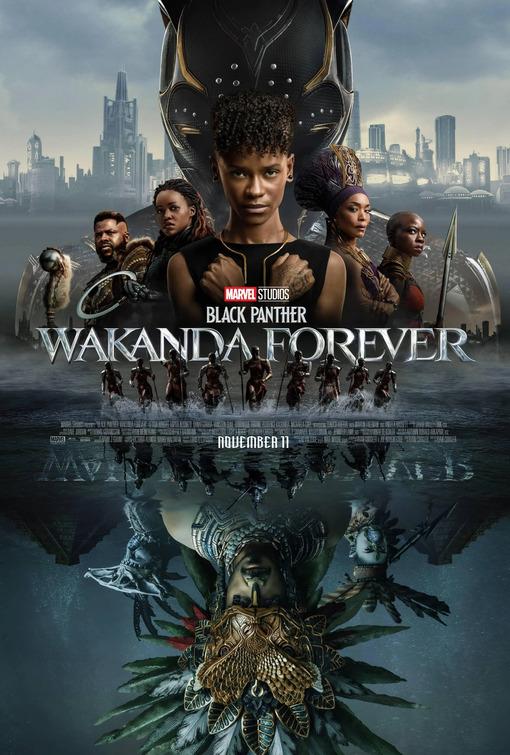 Plot: The people of Wakanda fight to protect their home from intervening world powers as they mourn the death of King T’Challa. 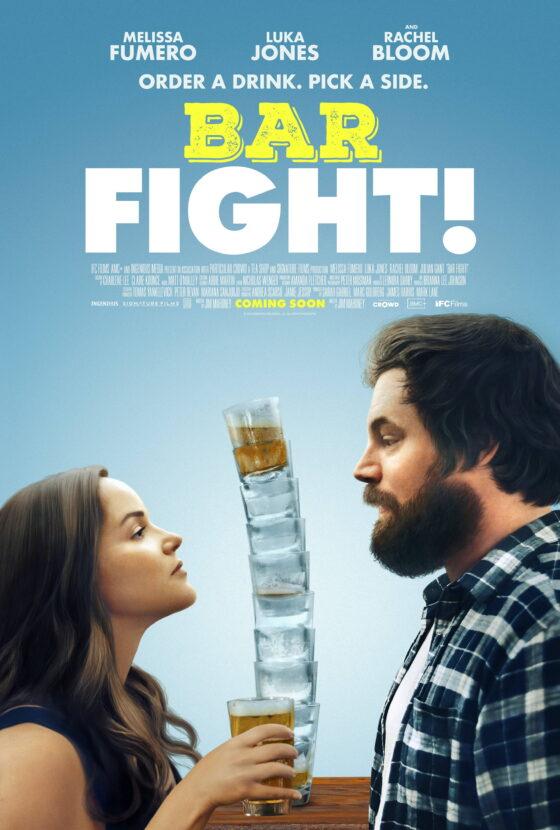 Plot: Nina and Allen split everything in their lives after their break-up and must compete in a ridiculous custody battle for their prized watering hole in which lines will be drawn, sides will be chosen, and beers will be drunken. 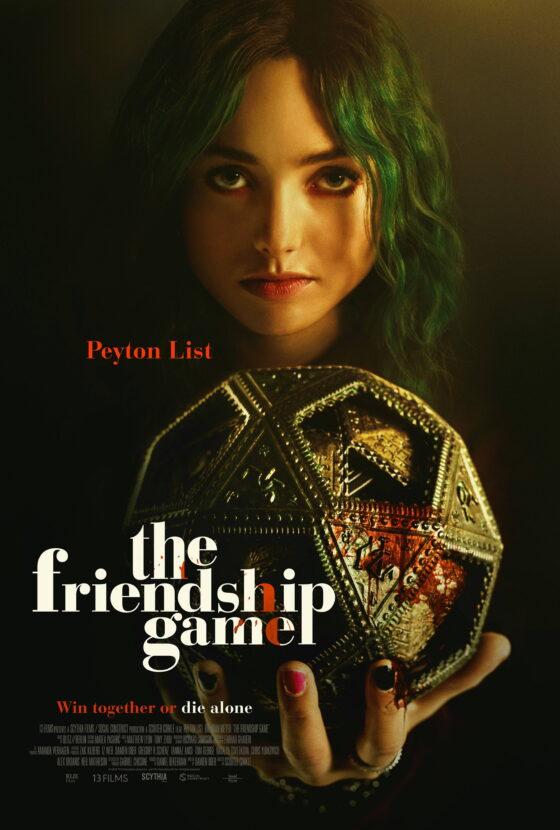 The Friendship Game (Theaters and VOD/Digital)

Plot: A group of teens comes across a strange object that tests their loyalties to each other and has increasingly destructive consequences the deeper into the game they go. 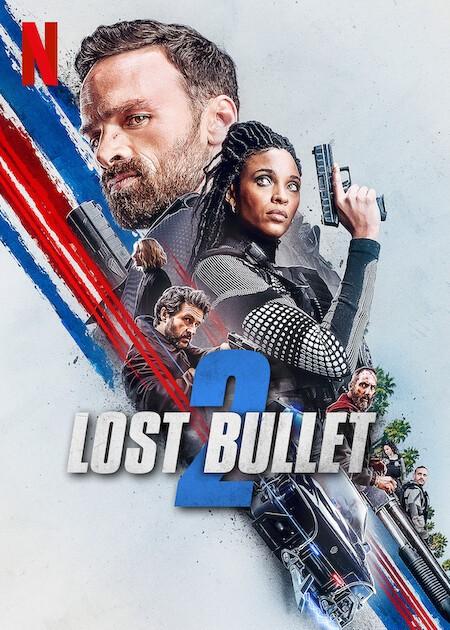 Plot: After the death of Charras, Lino and Julia took over and form the new narcotic unit. Determined to find the murderers of his brother and his mentor, Lino continues his hunt and won’t let anyone get in his way. 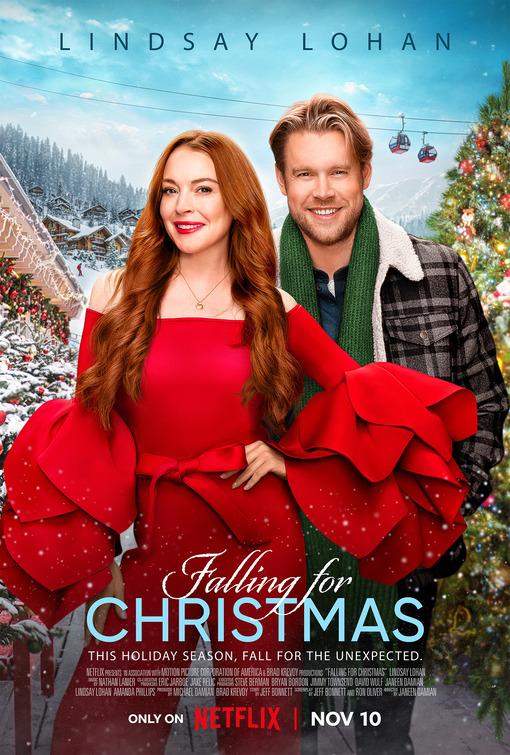 Plot: A newly engaged, spoiled hotel heiress gets into a skiing accident, suffers from total amnesia and finds herself in the care of a handsome, blue-collar lodge owner and his precocious daughter in the days leading up to Christmas. 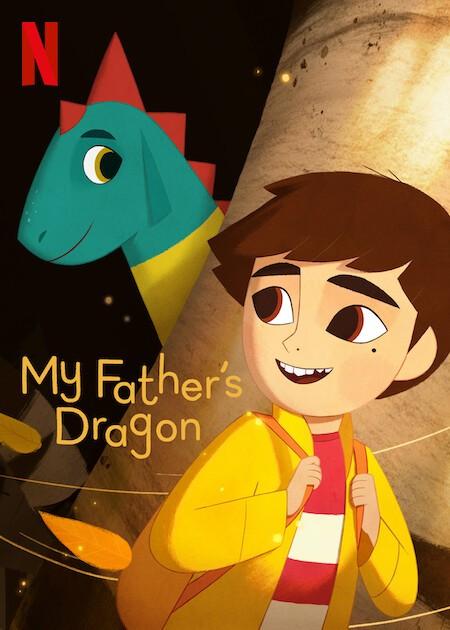 Plot: Struggling to cope after a move to the city with his mother, Elmer runs away in search of Wild Island and a young dragon who waits to be rescued. Elmer’s adventures introduce him to ferocious beasts, a mysterious island and the friendship of a lifetime.

Critic Consensus: “My Father’s Dragon will soar particularly high with very young viewers, but this animated adventure has something to offer audiences of all ages” 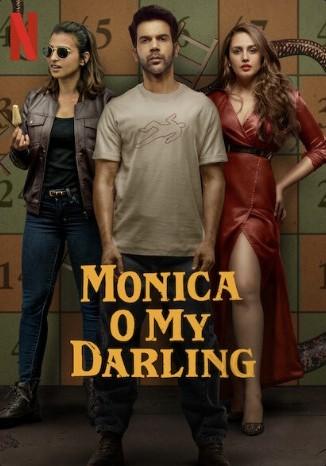 Plot: A young man desperately tries to make it big with some unlikely allies and a dastardly diabolical plan to pull off the perfect murder. 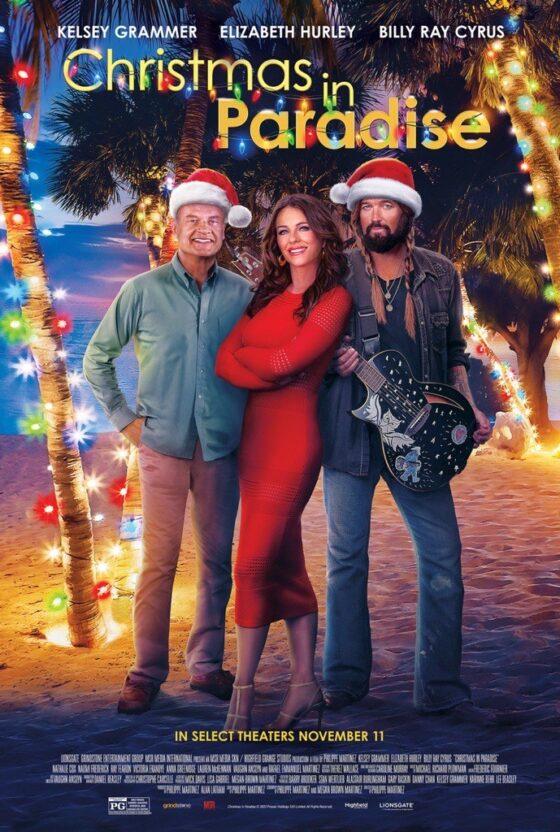 Plot: Joanna’s holiday is shattered when her sisters tell her that their dad has dumped, he isn’t responding to any calls and disappeared to a Caribbean island. The sisters decide to go to save their father and bring him home for Christmas.