Musical Montage: U2 “The Hands That Built America”

Considering 2002’s Gangs of New York dealt with Irish immigrants trying to survive after coming to America in the 19th century (along with engaging in gang warfare across New York City), it makes sense that the biggest Irish band in the world, U2, would contribute a song to the soundtrack, which they did with “The Hands That Built America”. 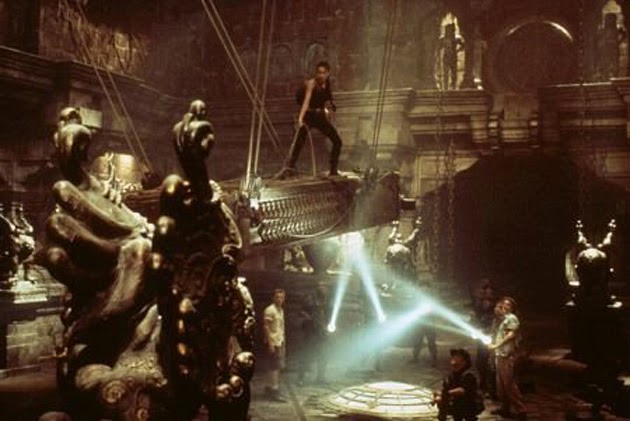 An evil version of U2 threatens Bono and the group, so The Edge has to team up with Lara Croft to find a way to stop them in the music video for Elevation, off the Tomb Raider soundtrack. 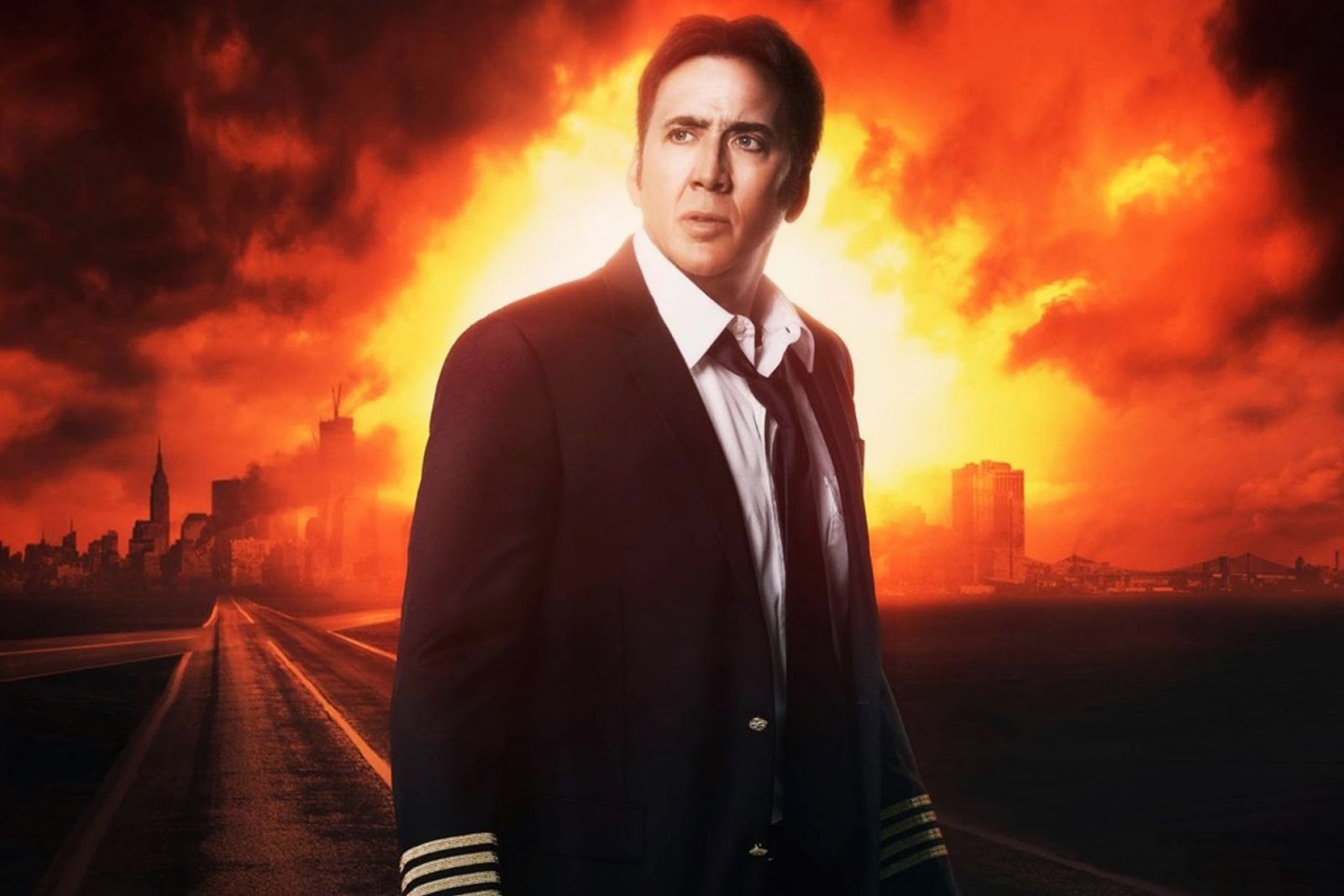 For this month’s commentary, Zach, Chris and Joe dive into the Rapture with 2014’s reboot of Left Behind, starring the one and only Nicolas Cage