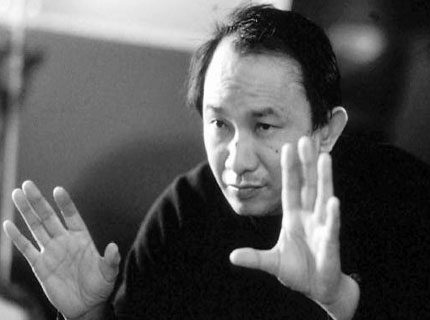 Our favorite purveyor of slow motion, doves and double pistols, John Woo, is going to be back in the director’s chair.  A Chinese press conference announced that Woo is going to be directing a big budget WWII movie about the 1st American Volunteer Group aka The Flying Tigers.  The Flying Tigers were a fighter plane squadron that racked up 300 enemy kills in the Pacific with only 14 casualties.  There were rumors that they weren’t officially sanctioned by the government and were kind of mercenaries.  Either way they definitely helped win the battle in the Pacific.  Woo’s movie is going to feature a mix of Hollywood and Chinese actors and he promises, “the most spectacular aerial battle scenes ever seen in Chinese cinema”.  We haven’t really seen Woo since 2003’s “Paycheck” and let’s hope this new one is better than that (although you could argue the problem wasn’t Woo but Ben Affleck).