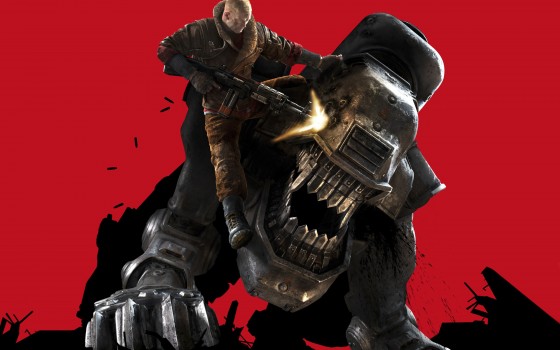 I missed out on a bunch of the big console releases this year because I’m still rocking a PS3 but I did get back into PC gaming with Steam and there were tons of great indie games released this year.  Here’s my picks for the best games I played in 2014 (and also came out in 2014).