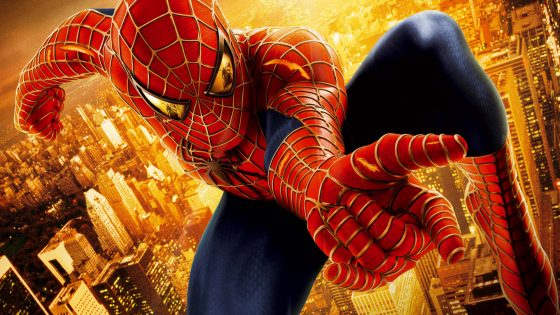 One of the many things that separate earlier superhero films, like Sam Raimi’s beloved Spider-Man trilogy, for the MCU and DCEU’s of today is the prevalence of soundtrack songs as a main piece of the marketing.  Nowadays, you can listen to the scores for stuff like Avengers: Endgame on Spotify but there aren’t really any bands making MCU-based music videos.  Back in the early 2000s, the movies coming from Sony and Fox were full of nu-metal, indie rock, and alternative bands writing songs specifically for the movies and putting out music videos to help market the movies.  Sam Raimi’s Spider-Man series had arguably it’s biggest and most memorable hit right out the gate with “Hero” from Chad Kroeger ft. Josey Scott from the first film but each movie in the series got at least one, if not multiple, soundtrack songs like “Vindicated” by Dashboard Confessional for Spider-Man 2 and “Signal Fire” by Snow Patrol for Spider-Man 3.  All the albums were pretty major hits on the Billboard charts and songs like “Hero” and “Vindicated” were #1 hits around the world as well.  Check out a bunch of the songs and music videos below.