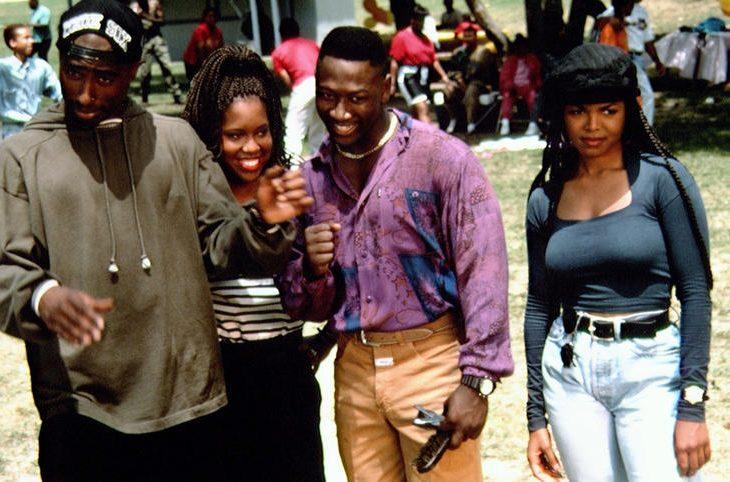 Following up his critical and commercial debut hit Boyz N The Hood, director John Singleton directed Tupac and Janet Jackson in the romantic road trip drama Poetic Justice. Each of the stars has a song on the soundtrack and it also featured tracks from TLC, the first-ever single from Usher, Mista Grimm, and a classic Stevie Wonder song.

A really slow week for new DVDs and Blu Rays unless you’re a fan of British TV or a super smart Bradley Cooper.