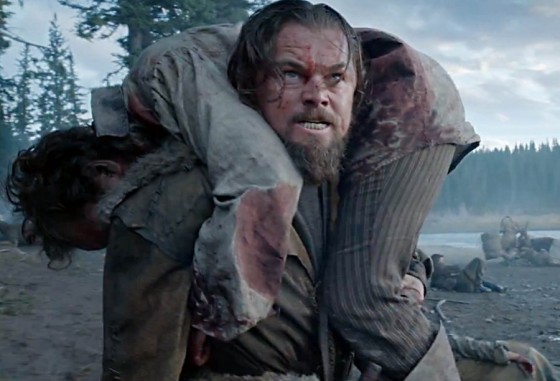 While the East Coast was buried by Blizzardpocalypse 2016, The Revenant returned to the top of the box office, probably riding high on it’s many, many oscar nominations.  The movie took in another $16 million, putting it over $119 million total and making it Leo’s 8th highest grossing movie of all time.

Star Wars: The Force Awakens jumped back up to 2nd with another $14 million, putting it close to crossing $900 million domestically and it’s made $1.9 billion worldwide and it’s closing in on Titanic’s gross of $2.1 billion.

The three new releases came in 4th, 5th and 6th with Dirty Grandpa performing the best with $11.5 million, which is far from the last R rated comedy starring Zac Effron, Neighbors, which took in almost $50 million it’s first weekend.

The Boy came in 5th with $11.3 million, which is about on par for January horror movies while The 5th Wave took sixth with a very mediocre $10.7 million, which is worse than other recent YA potential franchise starters like I Am Number Four, The Spiderwick Chronicles and The Giver.

Elsewhere on the list, 13 Hours added another 528 theaters but dropped from fourth to seventh with another $9.7 million.