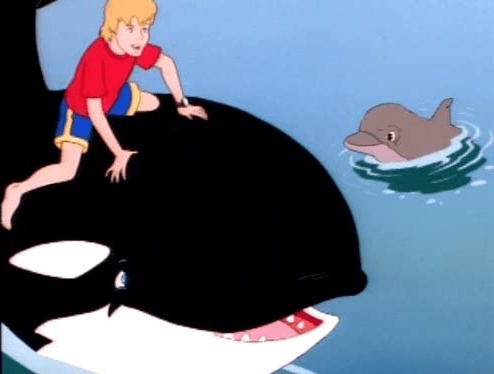 Following the massive success of Free Willy in 1993, Warner Bros. quickly looked into turning the movie into a franchise, with the sequel, Free Willy 2: The Adventure Home coming out in 1995 and, in between the two films, a truly insane animated series that aired on ABC.  You can watch the first episode here for the latest Everything Action Theater. 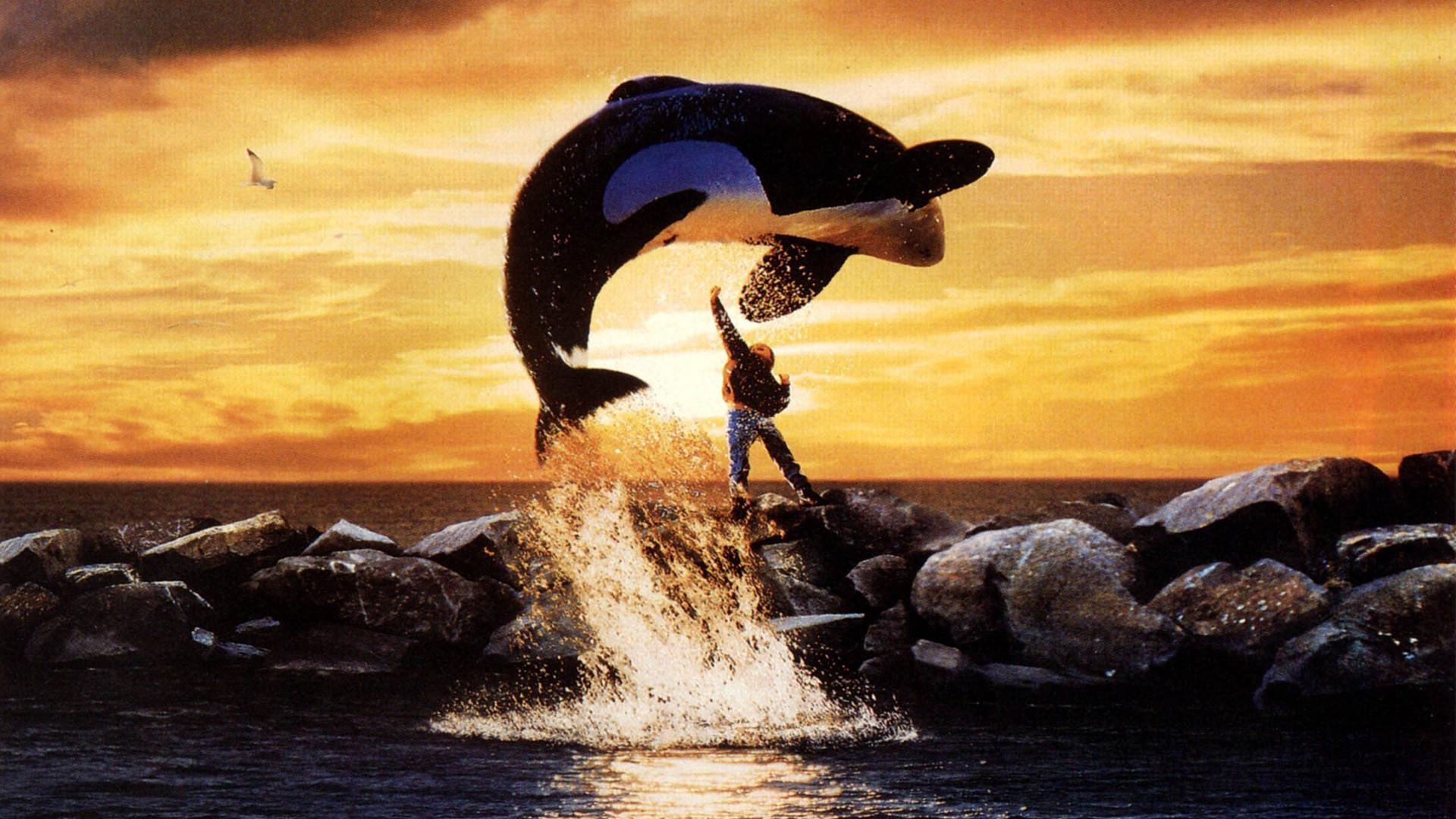 Musical Montage: Michael Jackson “Will You Be There”

The theme song for 1993’s Free Willy, Will You Be There was also the eighth single off the Dangerous album and the longest song (at least the album version) in Michael’s discography.

New Release Round Up 9/7

Tons of stuff coming out this week on DVD and Blu Ray, including Chris’ must anticipated movie of the summer.