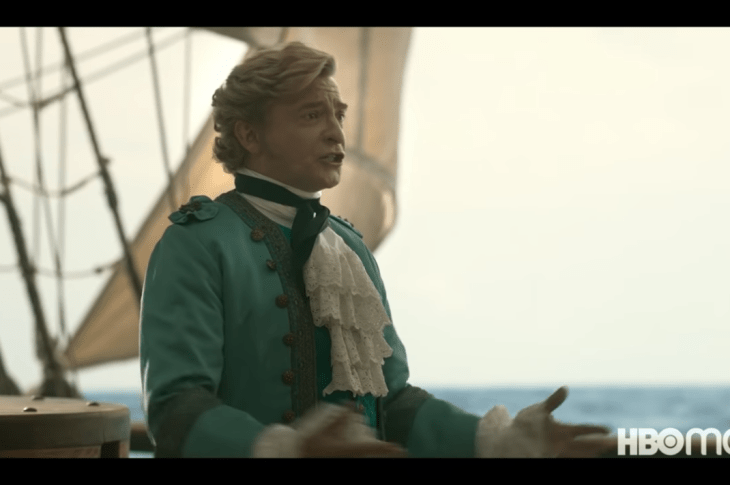 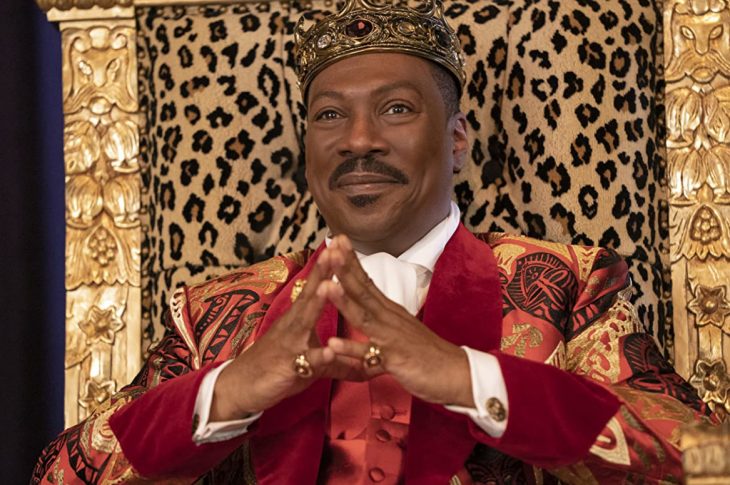 33 years after he first came to America looking for a wife, the newly crowned King Akeem returns to the US to find his long-lost son and the next heir to the Zamunda throne in next year’s long-awaited sequel, Coming 2 America. 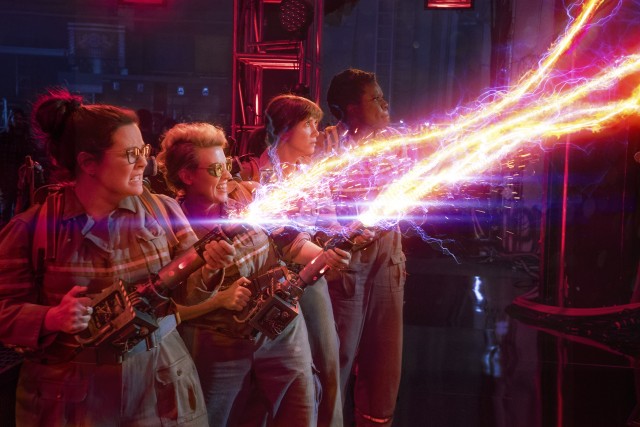 After months of insane back and forth between haters and defenders of the new Ghostbusters, none of whom had actually seen the movie, I can say after seeing it that it’s a fun, hilarious comedy that won’t supplant the original but is still definitely worth checking out. Although the skeleton of the plot is similar […] 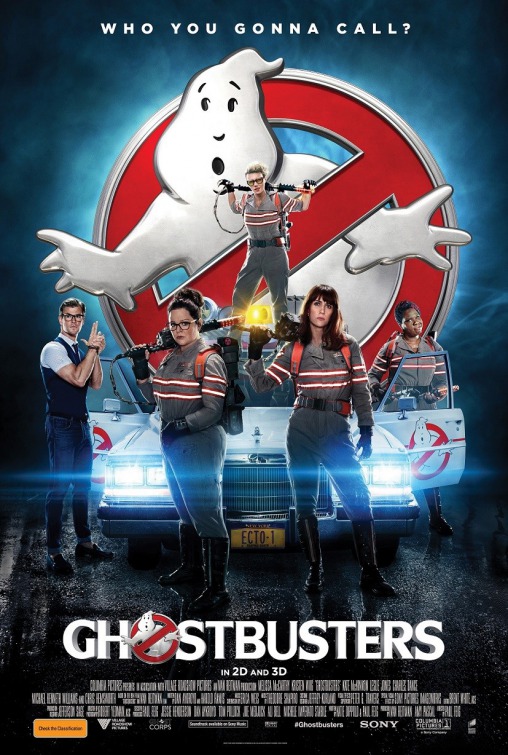 After months of controversy, Ghostbusters finally arrives in theaters to pretty good reviews while Bryan Cranston stars in another drama based on true events in The Infiltrator. 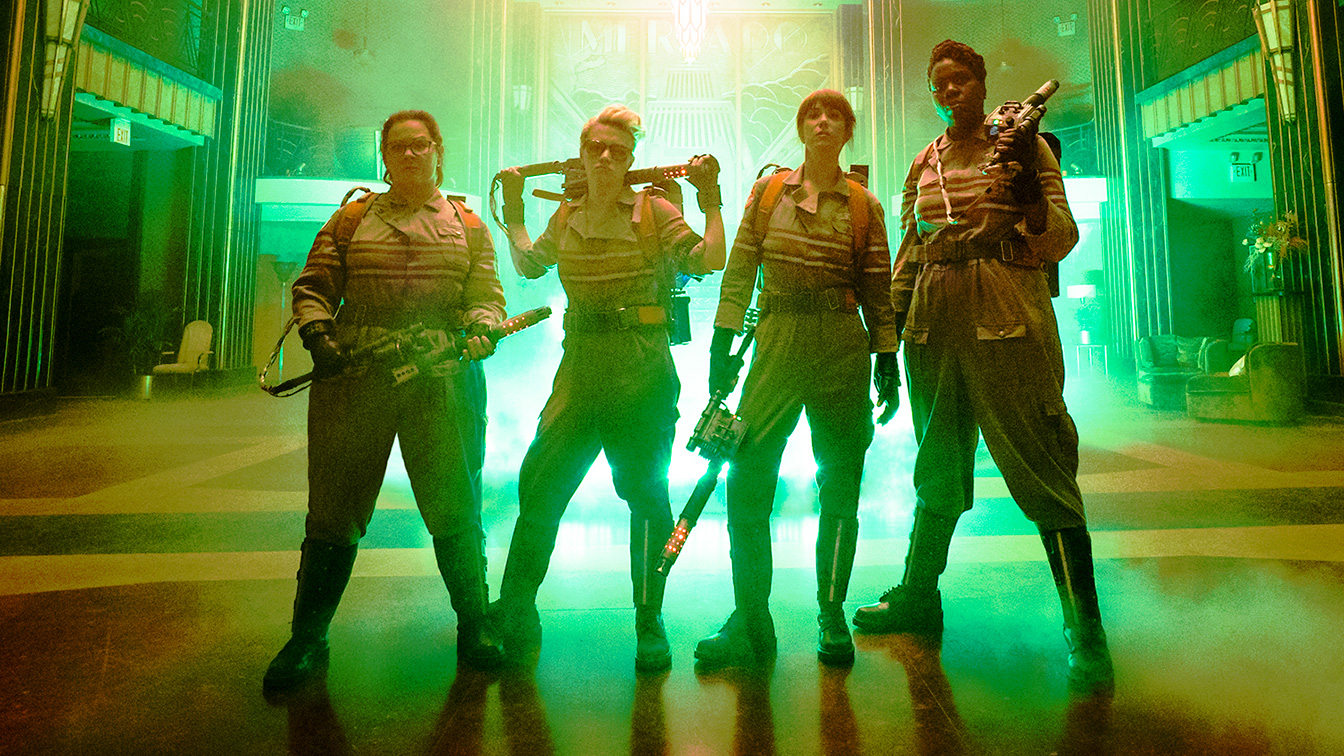 This new trailer for Ghostbusters is cut much better than the first one and shows off more of the variety of ghosts that the new Ghostbusters are up against in July. 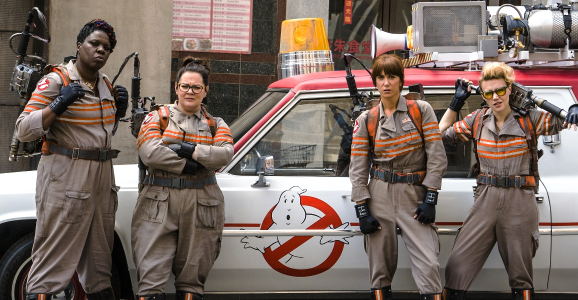 There’s Something Strange in the First Ghostbusters Trailer

Tons of big news this week including tons of casting for upcoming comic book shows, the newest Lego games and the ladies who will be busting ghosts for Paul Feig.