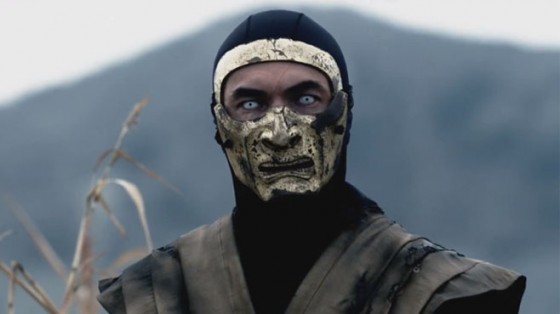 After blowing the socks off the internet and Warner Bros. with his original fan trailer of a gritty, realistic take on Mortal Kombat, Kevin Tancharoen was given the reins to a full web series that gave most of the core Mortal Kombat characters slightly different origins and grounded the craziness of the games while still having cyber ninjas, awesome martial arts battles and magic.  With a bigger budget and bigger stars, the second season is here and, following the Netflix model, all the episodes are available to stream right now.  For this season, the tournament is finally on and it’s more along the lines of Hunger Games or Battle Royale where the “kombatants” seek each other out on an island in Outworld and try to be the last man standing.  Some of the recognizable faces include Mark Dacascos as Kung Lao, Casper Van Dien as Johnny Cage, Ian Anthony Dale as Scorpion, Brian Tee as Liu Kang and Cary-Hiroyuki Tagawa reprising his role of Shang Tsung from the original Mortal Kombat movie.  The fights are great and just the costumers and overall look is greatly improved over the already great first season.  Check out the playlist below for all ten episodes.