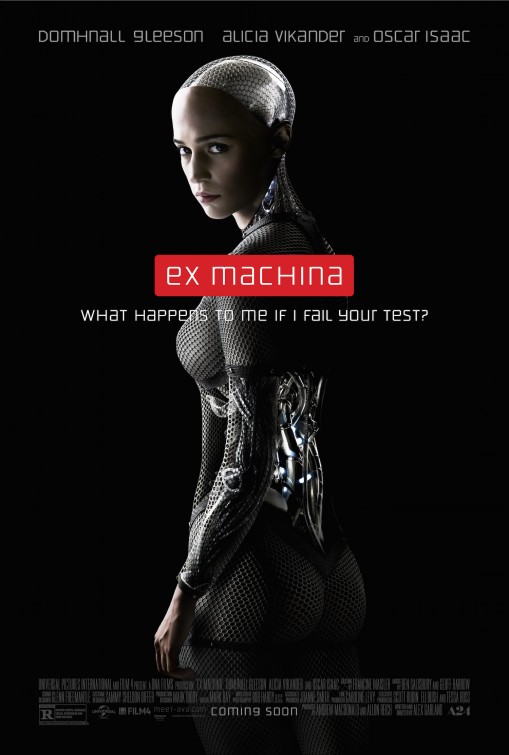 Plot: A programmer wins the opportunity to visit the home of his company’s CEO for a weekend, but finds out when he gets there that he’s been tasked with giving a Turing Test to a highly sophisticated AI, Ava. 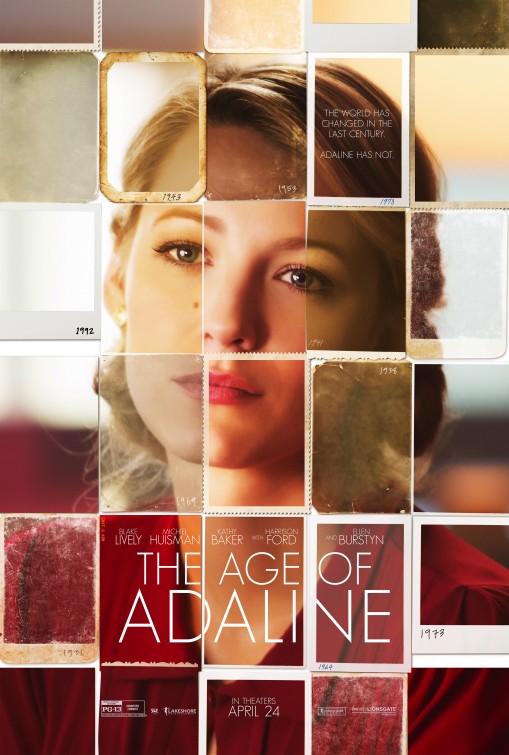 The Age of Adaline

Plot: A young woman, born at the turn of 20th century, is rendered ageless after an accident. After years of a solitary life, she meets a man who might be worth losing her immortality for.

Critic Consensus: “The Age of Adaline ruminates on mortality less compellingly than similarly themed films, but is set apart by memorable performances from Blake Lively and Harrison Ford” 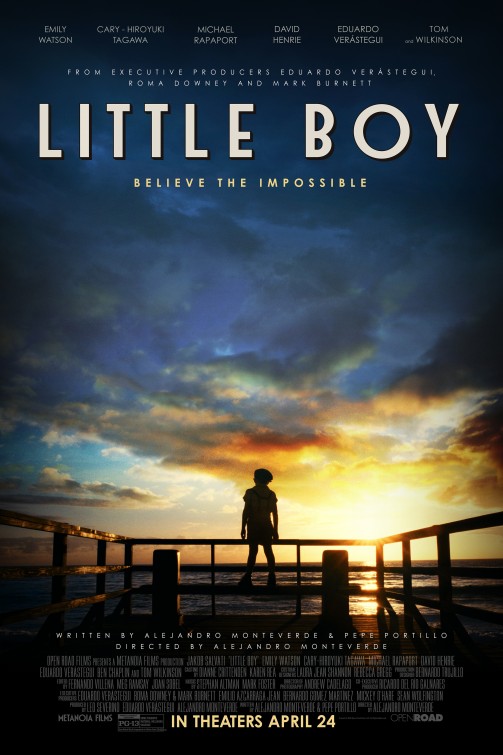 Plot: An eight-year-old boy is willing to do whatever it takes to end World War II so he can bring his father home.

Critic Consensus: “Well-meaning but manipulative on a horrifically misguided scale, Little Boy is the rare faith-based film that many viewers may find legitimately offensive”