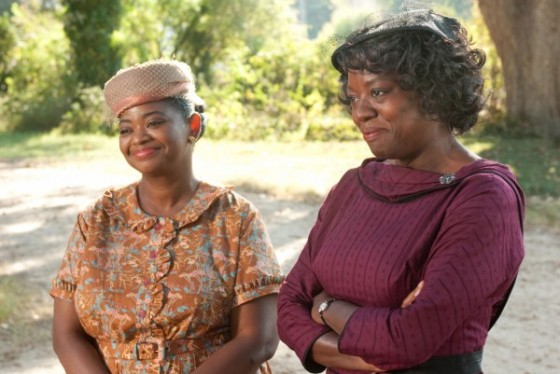 The Help continued it’s reign of terror at the box office this weekend, proving that once old people have a grasp of something, they refuse to let go, like life.  The movie made another$14.6 million and putting it’s total gross to over $118 million.  The Debt led the new movies, coming in second with $9.9 million and making $11.8 in total, since it came out on Wednesday last week.  Apollo 18 and Shark Night 3D had badly reviewed, PG-13 horror battle for third and fourth but Apollo 18 managed to come out on top with $8.7 million while Shark Night made $8.4 million.  Rise of the Planet of the Apes rounded out the top 5 with $7.9 million.  Colombiana took a pretty big tumble, going from second to sixth over the weekend and the only other box office news was that Cars 2 returned to almost 2,000 theaters in, rumor has it, a desperate bid by Disney to get the movie’s total gross to around $200 million so it at least breaks even but it still hasn’t and clocked in at 21st place.  Contagion seems like it has the best shot at finally usurping The Help with it’s star studded cast and director Steven Soderbergh at the helm.