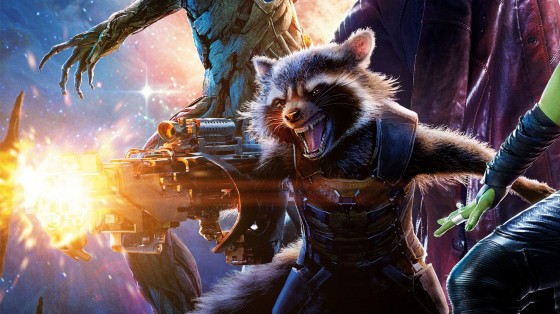 Guardians of the Galaxy held onto the top spot on one of the worst performing weekends at the box office of the last 10 years.  Combined, the top 12 movies only made $51.9 million.  Guardians made another $10.2 million, putting it about $6 million shy of making $300 million domestically.  It’s also the highest grossing August movie of all time.

TMNT remained in second with another $6.5 million, putting it just shy of $175 million total while If I Stay stayed in third with $5.6 million.

Let’s Be Cops and The November Man rounded out the top 5, with the latter dropping a little over 42% from it’s opening last week.

As Above, So Below dropped over 56% from it’s opening last week and only brought in another $3.7 million.

Shocking no one, The Identical was a massive bomb, coming in eleventh place with only $1.9 million.  With no advertising, terrible reviews and what has to be a burnout on Christian themed movies, it should quickly disappear.  It wasn’t an all time bomb, but it was close.

Battle at the Box Office 9/1