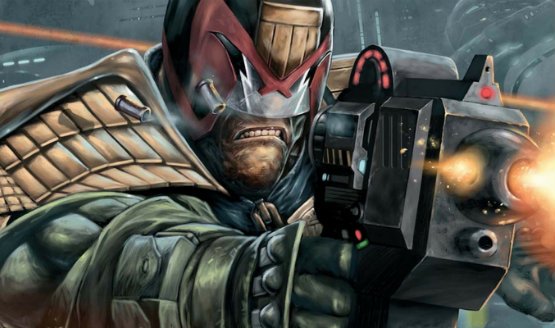 Musical Montage: Anthrax “I Am the Law”

One of the greatest comic book characters ever, Judge Joseph Dredd got a tribute worthy of his badass persona with “I Am the Law” from Anthrax.  Coming off what many would argue is their greatest album, Among the Living, in 1987, the song has become one of the band’s signature and most popular songs.  The […]

Judge Dredd and Deadpool are coming to the small screen, the first two New Mutants are cast, Jackie Chan and Stallone are teaming up for the first time and more in this week’s News Shotgun. 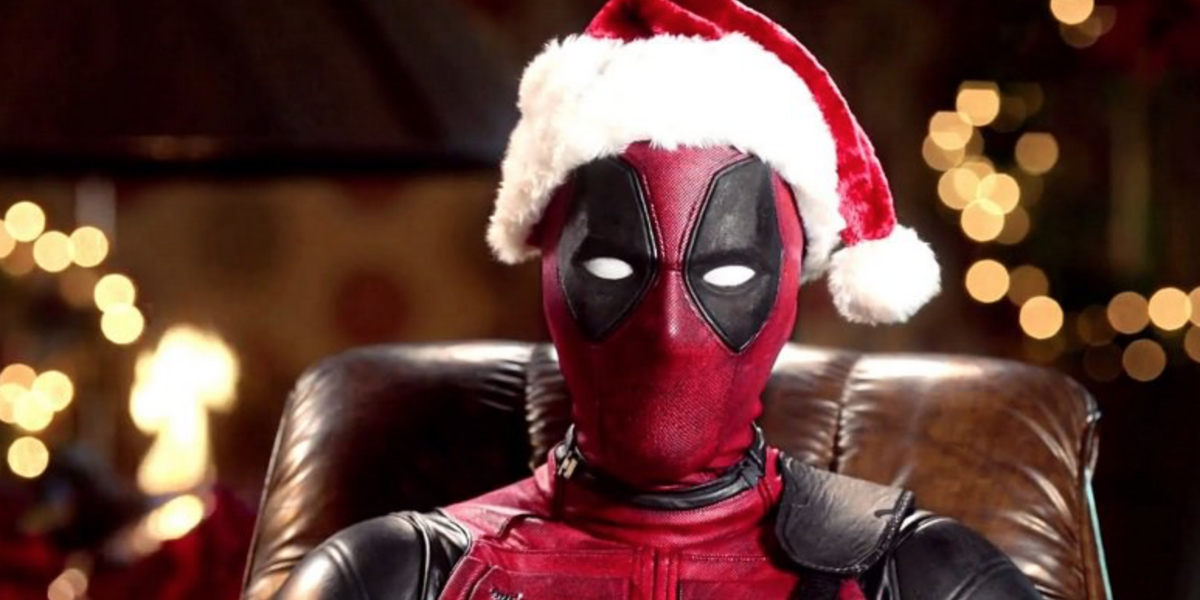 Zach has some picks for giving or receiving this holiday season 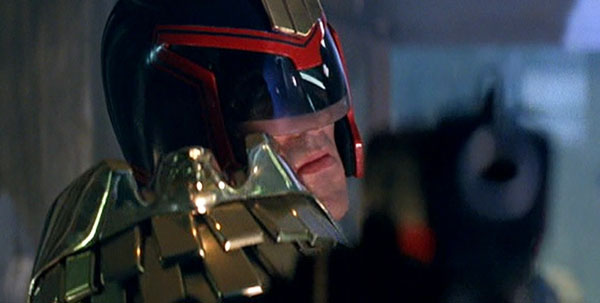 Zach, Chris and Chris Ali head to Mega City One for the latest Everything Action commentary for 1995’s Judge Dredd. 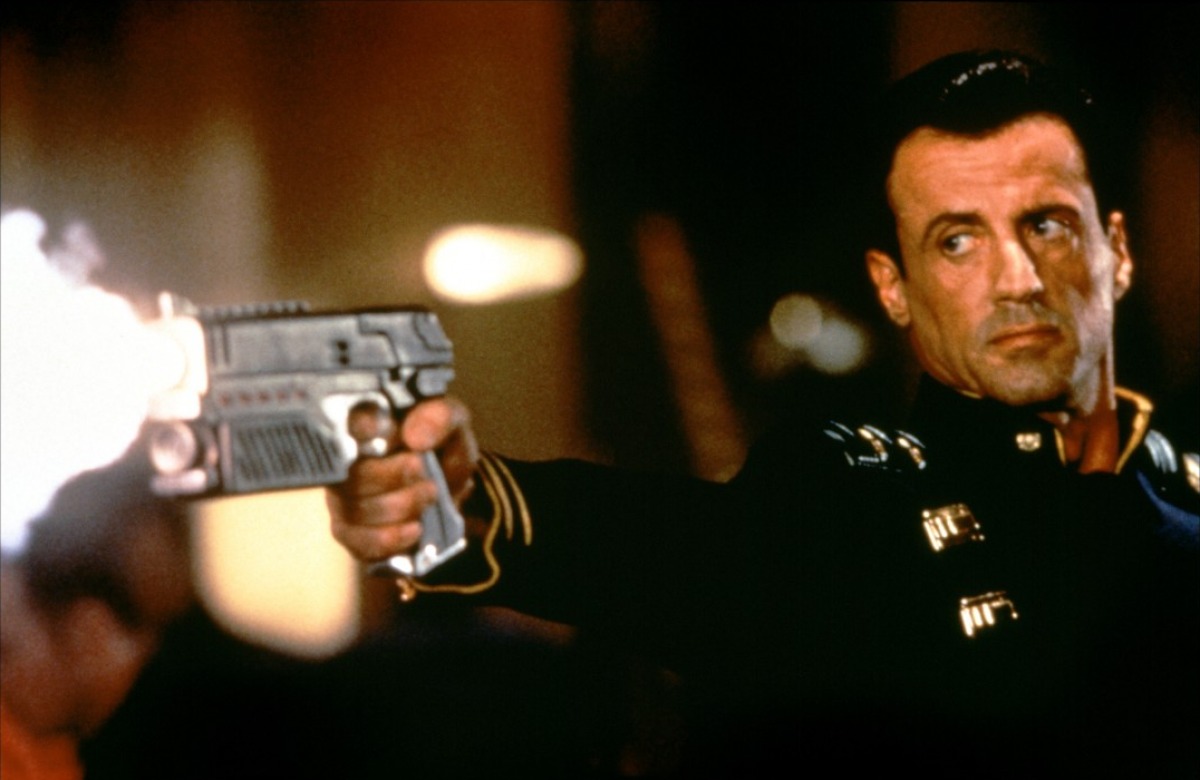 The Cure contributed to a number of soundtracks in the mid-90’s but their particular goth sound didn’t really fit with the over the top world of 1995’s Judge Dredd when they contributed the credits song “Dredd Song”. 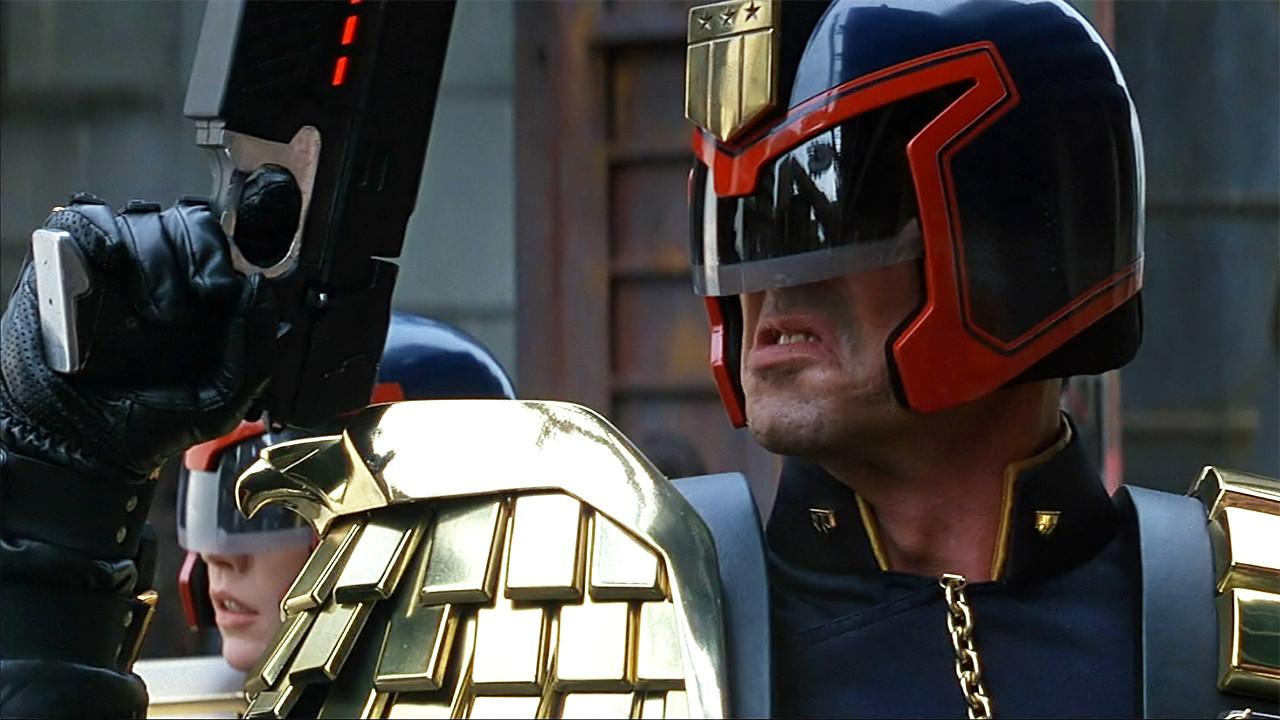 Movie of the Month: Judge Dredd

We are the law as we watch Stallone play Judge Dredd in the 1995 adaptation of the iconic 2000 AD comic character. 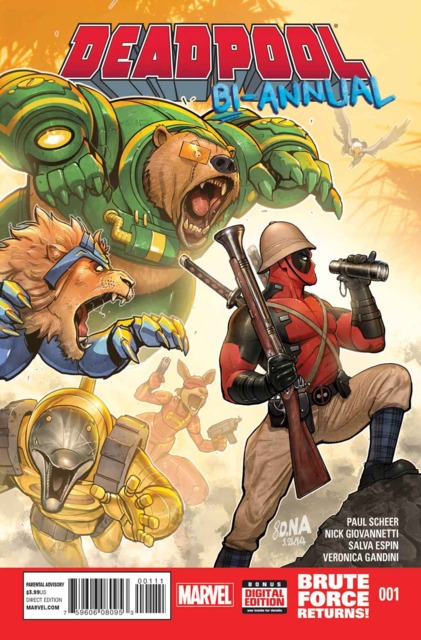 Deadpool takes on 90’s animal supersoldier team Brute Force, the children of the Purple Man arrive in Daredevil’s new hometown, the Turtles end up in the future and much more in this week’s Pull List. 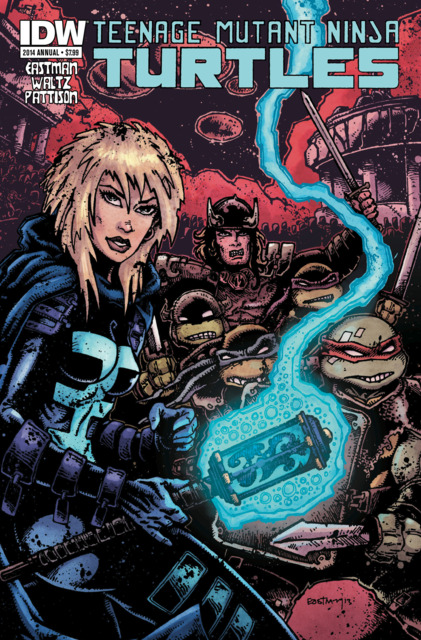 The Turtles fight in gladiator battles on an alien planet in a throwback annual issue, Daredevil heads to Wakanda to rescue his mother, Nova teams with Rocket to learn the truth about his father and more in this week’s Pull List.