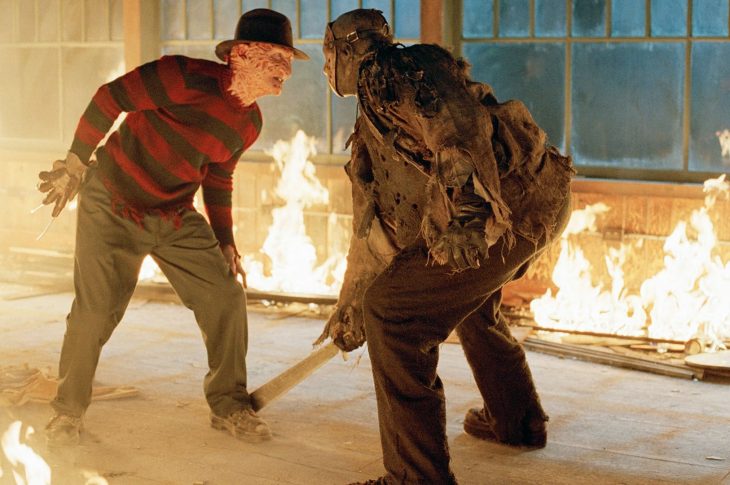 Freddy and Jason have had a long history with soundtrack songs from the likes of Dokken, Alice Cooper, The Fresh Prince, The Fat Boys, and more but since 2003 was firmly in the era of Nu-Metal, Ill Niño provided Freddy vs Jason its end credits song and main soundtrack single, “How Can I Live”. 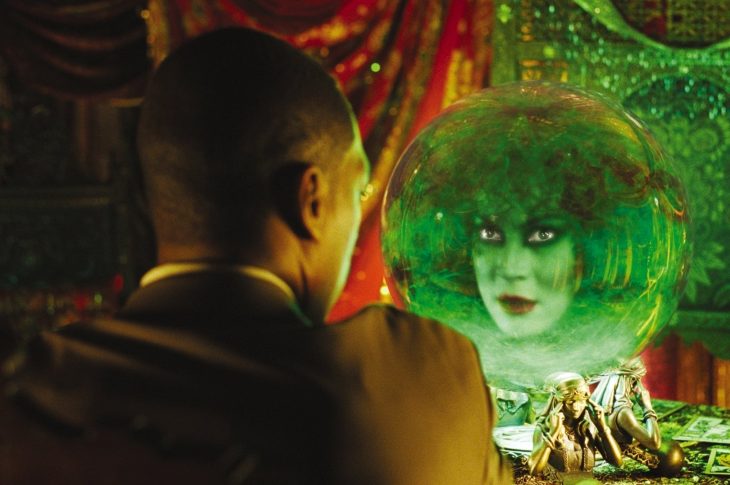 Although she co-starred with him on the first two Doctor Dolittle movies, Raven-Symoné didn’t appear in the 2003 Eddie Murphy movie The Haunted Mansion, instead contributing a cover of the Stevie Wonder classic “Superstition” and appearing in a tie-in music video. 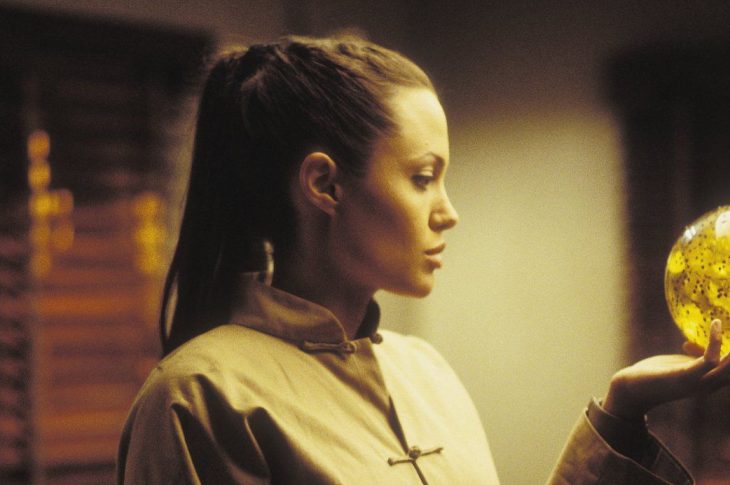 Angelina Jolie is back in action this coming weekend with Those Who Wish Me Dead but she was trotting the globe on the hunt for Pandora’s Box back in 2003 with Lara Croft Tomb Raider: The Cradle of Life, which you can watch in full for the latest Everything Action Theater. 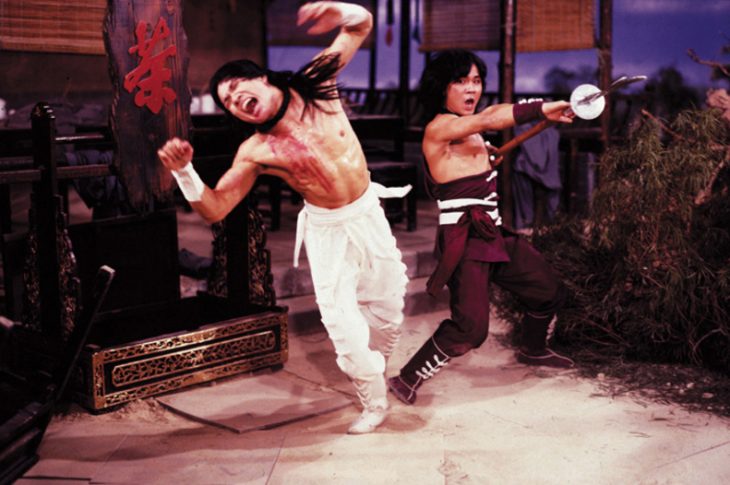 Remixing and re-editing footage from the 1980 Shaw Brothers’ movie The Two Champions of Shaolin, director Joseph Kahn created a unique and fun music video for the 2003 song by The Chemical Brothers, “Get Yourself High”. 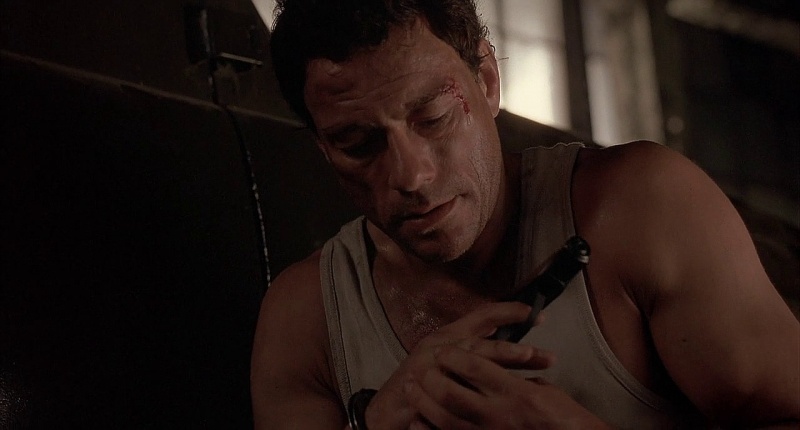 Sent to prison after exacting revenge on the man who killed his wife, Kyle LeBlanc has to survive a brutal Russian prison that holds deadly fights between the inmates under the watch of a sadistic general. 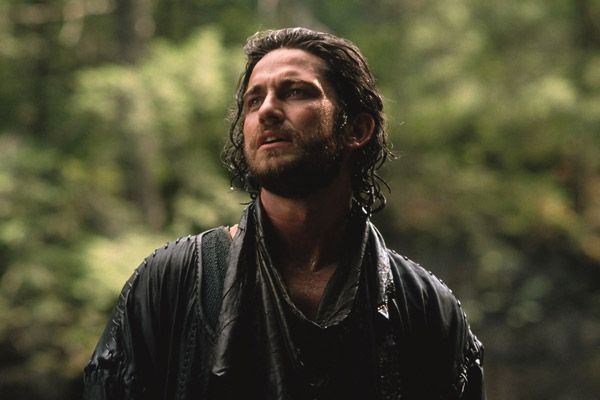 An archaeologist who is obsessed with medieval culture, Andre Marek gets the chance to live his dream when he and his team travel back in time to 1357 but become caught between warring French and English forces. 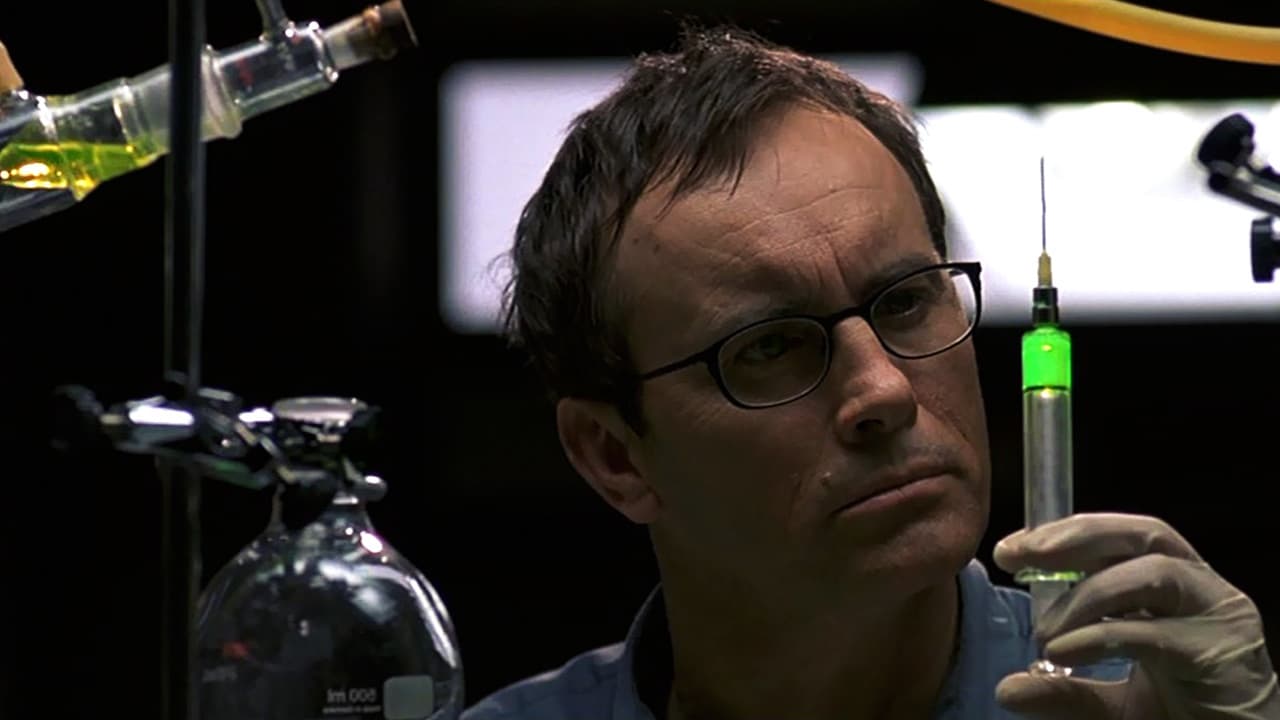 A special feature on 2003’s DVD release of the third and final Re-Animator movie, Beyond Re-Animator, the seemingly one time only group Dr. Reanimator delivered the Eurodance theme the series didn’t know it needed with “Move Your Dead Bones”. 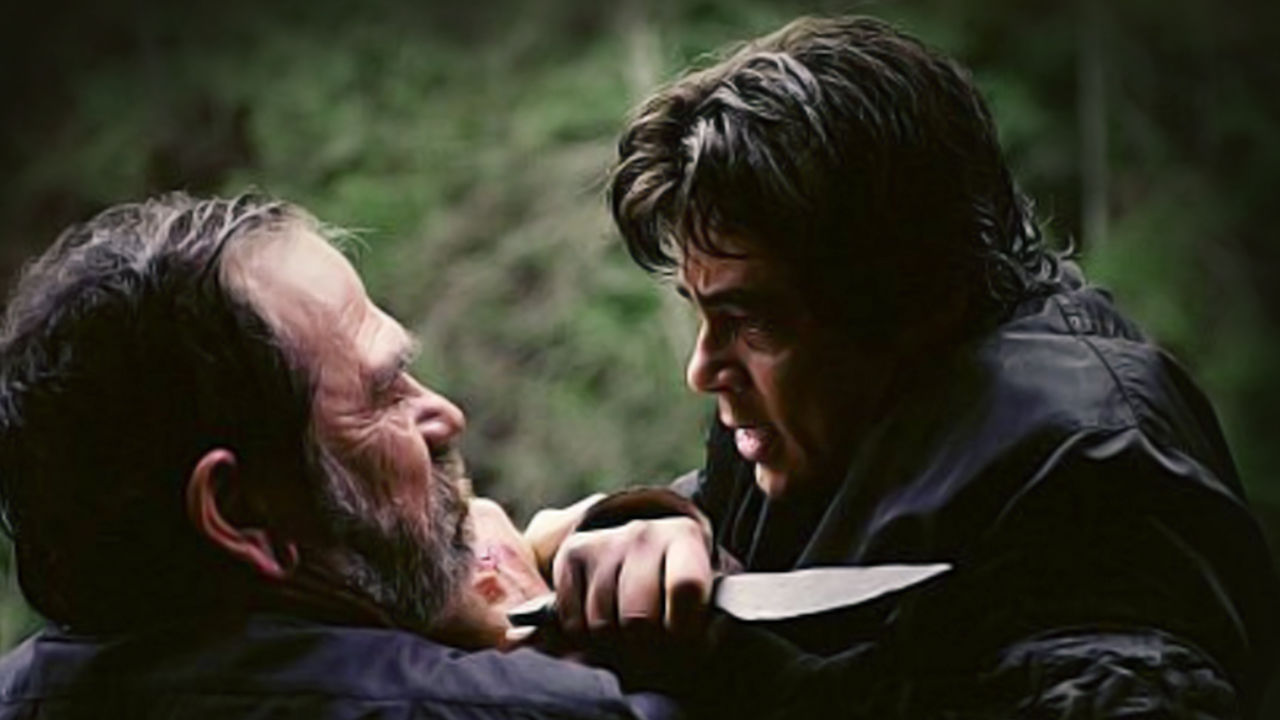 Everything Action Theater: The Hunted

Check out the bad ass 2003 William Friedkin movie The Hunted in full right here as Tommy Lee Jones takes on his former student Benicio Del Toro, who Jones trained in the art of survival and killing, in the deep woods of Oregon.