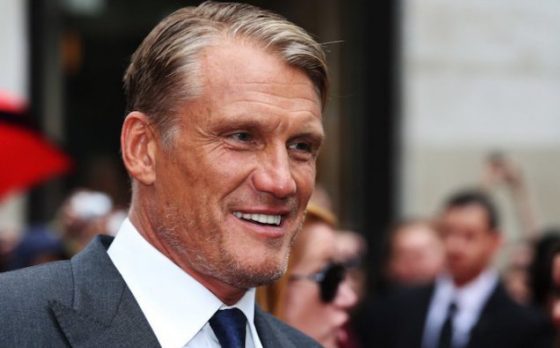 Hopefully we’ll see Dolph back in the ring at some point later this year in the Creed sequel but the once and future Ivan Drago had a much more bizarre boxing match last year in the music video for Imagine Dragons’ “Believer”.  Fighting lead singer Dan Reynolds, the match is in some sort of strange void where Dolph may represent all the painful and overwhelming things in life…or something and the most insane part is that Reynolds wins, which we all know is absolute BS.  Like most Imagine Dragons songs, “Believer” made the rounds in advertisements and trailers, being used by Nintendo for Switch ads and, most infamously, for the Murder on the Orient Express trailer, where it’s wild inappropriateness was turned into a meme replacing it with other ridiculous music choices.  The song was one of the most popular songs of 2017, including being the fifth best selling song in the US and topping the Billboard year end Hot Rocks, Rock Airplay and Alternative charts and was #9 on the year end Hot 100.  You can check out the Dolph starring music video below.